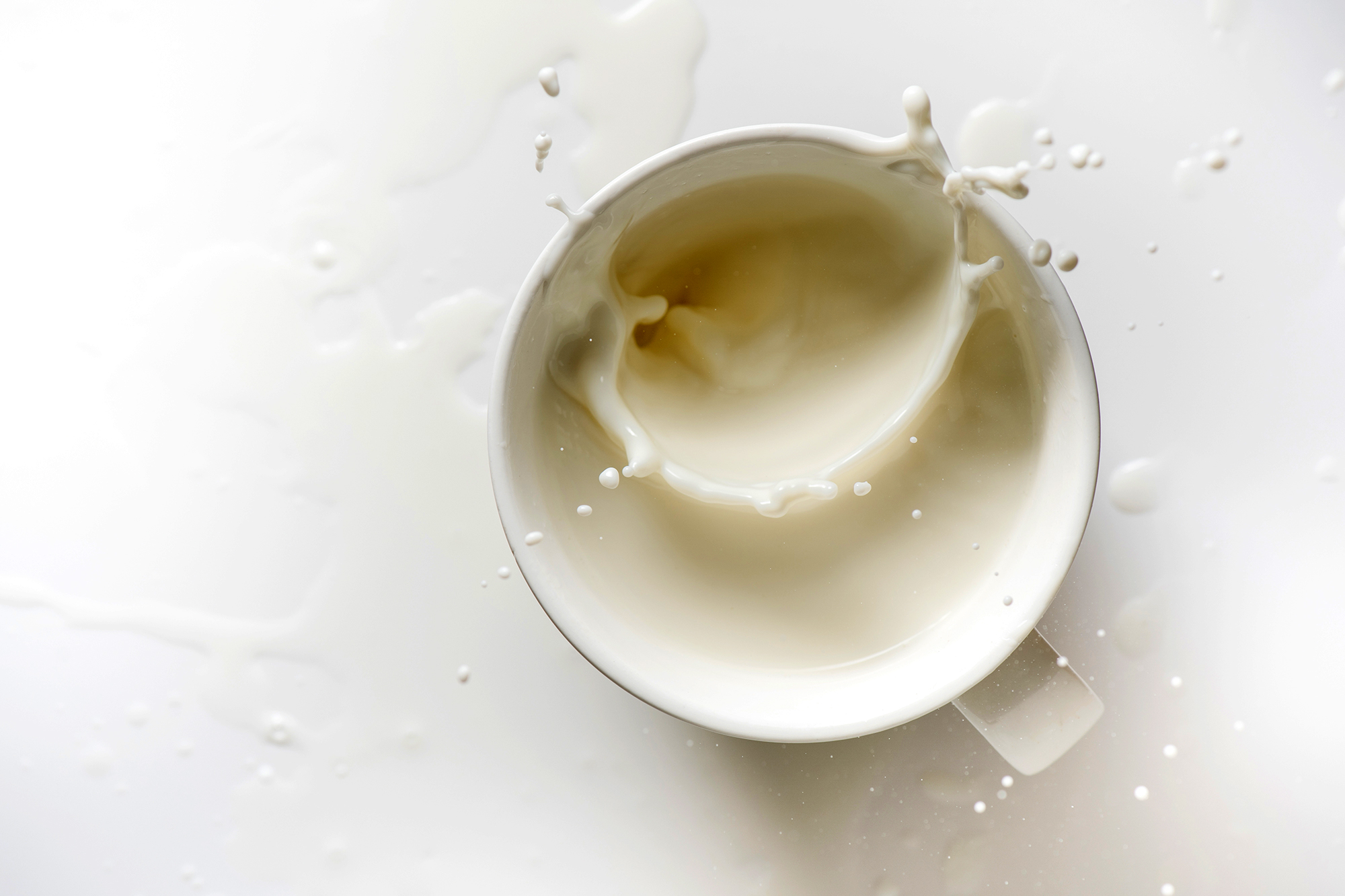 Unfortunately, there’s no studies on colostrum and coronaviruses or COVID-19. However, colostrum does have immune boosting potential.

Several clinical trials suggest there may be some benefit for respiratory infections, the flu, HIV, and other infections. Not all studies showed benefits, however, and more studies are needed to confirm these benefits.

Overall, consuming colostrum is a healthy way to boost the immune system, but there’s no direct evidence that it can be helpful for COVID-19.

In a clinical trial with 12 healthy people, colostrum increased white blood cell activity (such as monocytes) and T cell levels (CD3+) after 1 hour. It also briefly reduced blood levels of natural killer cells. After a couple of hours, new natural killer cells entered the blood, which restored their levels [1].

However, it did not improve aspects of immunity (lymphocyte growth, oxidative burst, phagocytosis, and more) in 198 healthy adults [2].

In mice, colostrum boosted the killing ability of natural killer white blood cells. In pigs, it increased total IgA levels and activated cells that monitor and block the growth of harmful bacteria (Peyer’s patches, which form the gut’s immune system) [3, 4].

Several studies revealed that colostrum may be beneficial for people with respiratory illnesses and infections.

However, another trial on 148 people found colostrum tablets ineffective for sore throat [6].

In 5 clinical trials on 152 athletes or physically active people, supplementation with bovine colostrum during periods of intense exercise was effective at reducing the incidence of upper respiratory infections [7, 8], enhancing the immune system [9, 10], or both [11].

As expected, this benefit might be even more important in children. In one study with 605 children with either respiratory illness or diarrhea, colostrum decreased the number of respiratory episodes by over 90% after 12 weeks. In another similar study, colostrum achieved similar benefits in just 4 weeks (160 children) [12, 13].

In a clinical trial with 31 children deficient in IgA, taking colostrum 3X/day for 1 week decreased the severity of respiratory symptoms. IgA levels, however, didn’t change [14].

Colostrum has been called the “baby’s first vaccination”.

Interestingly enough, two studies with 285 people suggest that colostrum, either on its own or in combination with other drugs, may be a superior means of prevention compared to a vaccine. People who took colostrum had the flu for fewer days than people who received the vaccine [18, 19].

That said, the trials included younger healthy adults. This effect is yet to be investigated in the elderly and people with compromised immunity.

In mice, taking purified antibodies from hyperimmune colostrum (either IgG or F(ab’)2) prevented infection after being subjected to the flu virus. Mice that took these antibodies and got an otherwise lethal dose of the flu virus survived [20].

Taking antibodies (including IgA) from human or bovine colostrum after a flu outbreak prevented infection from the influenza A virus in rodents [22, 20].

People with HIV/AIDS are at high risk for severe and sometimes even life-threatening diarrhea and weight loss. Specific antibodies (Lactobin) from specialized forms of colostrum can help. In two studies with 54 HIV patients, 10 g/day of lactobin greatly reduced diarrhea frequency [23, 24].

However, bovine colostrum failed to increase CD4+ counts in another trial on 75 people infected with HIV [27].

Rotavirus most commonly affects children and newborns, causing diarrhea, vomiting, and fever. Hyperimmune colostrum may help with this type of diarrhea, in part by providing antibodies (IgA) against rotavirus [28].

In one study of 80 children with rotavirus-induced diarrhea, taking anti-rotavirus antibodies from colostrum for 4 days greatly reduced the frequency of bowel movements and overall diarrhea. Patients receiving colostrum also got rid of the virus faster than those taking placebo [29].

Hyperimmune colostrum eliminated this type of diarrhea within 2 days in a clinical trial with 75 children. This specialized form of colostrum was also effective in babies. In two studies with 33 newborns, it prevented diarrhea from rotavirus without any side effects [30, 31, 32].

Antibodies from human colostrum protected mice from tuberculosis in another study [33].

Want To Optimize Your Health?

The best strategies may be hidden in your DNA! SelfDecode gives prioritized and personalized diet, lifestyle, and supplement recommendations to help you counteract the negative effects of your genes.