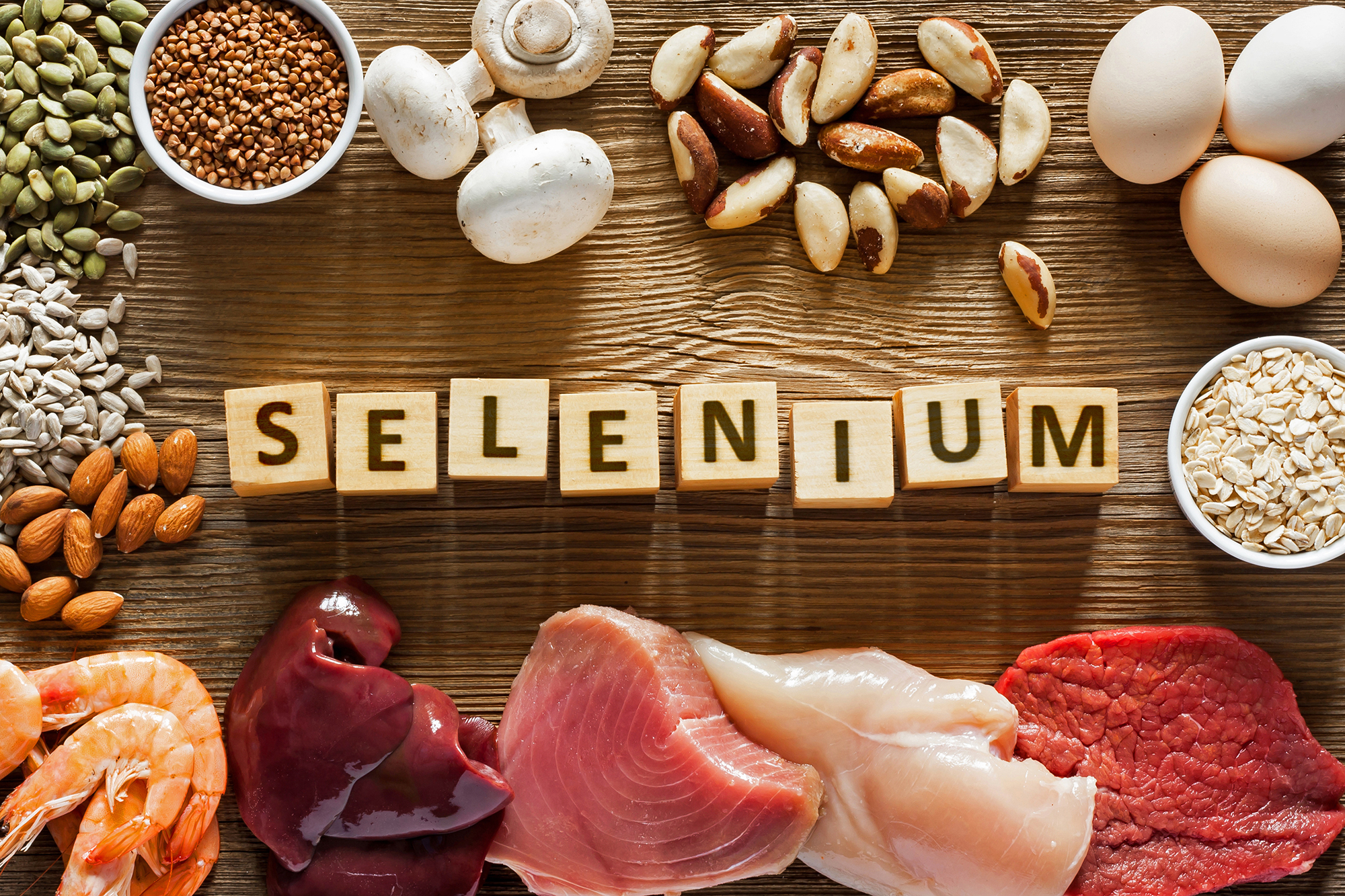 Selenium is a crucial antioxidant crucial for robust immunity. It has promising antiviral effects, but can it help with the new coronavirus? Read on to discover what the current evidence suggests.

This article is for informational purposes only. The current coronavirus outbreak is an ongoing event, and details may change as new information comes to light. No adequate or FDA-approved products are yet available to treat or prevent COVID-19 infection.

Selenium deficiency impairs immune function. Selenium supplementation stimulates the immune system, even in people who are not deficient. Lymphocytes of people who supplemented with selenium (200 µg/day) were more active and efficient at destroying foreign invaders and tumor cells [1].

Activated immune cells have an increased need for selenium and its amino-acid bound form (selenocysteine), according to recent studies [2].

Selenium supplementation may help divert the immune response away from the Th2-type and promote the Th1-type, which protects against asthma, allergic reactions, viral infections, and cancer [3].

The severity of Viral Infections

Lack of selenium can set off the immune system and cause even harmless viral infections to progress and become dangerous. Scientists have observed this phenomenon for influenza and coxsackievirus [4, 5, 6, 7, 8, 9].

Selenium supplementation may have antiviral effects, especially in deficient people, whose nutritional status may impair the immune response [13, 14].

A study of 40 people linked selenium deficiency with flu infection and pneumonia [15].

Mice taking supplemental selenium and infected with H1N1 influenza had 3x lower death rates than those that were selenium-deficient [17].

Selenium supplementation reduced inflammation (measured as TNF-α levels) and damage to the lungs and spleen in mice infected with porcine circovirus [18].

In chicken, the combination of selenium and ginseng stem-leaf saponins enhanced the immune response against coronavirus. It enhanced the activity of white blood cells and antibody production [20].

Adequate selenium levels may strengthen the immune response against different respiratory viruses, including coronavirus. However, the same may not go for COVID-19.

In a clinical trial on 174 HIV-positive people, supplementation with selenium stopped the multiplication of the virus and increased CD4 counts [21]. Similarly, selenium reduced the decline of CD4 counts due to HIV in another trial on 300 people [22].

Blood selenium and antioxidant defenses were lower in AIDS patients, especially in those at later stages of the disease, in a trial on 104 people [23].

High blood selenium levels were associated with reduced death rates and increased CD4 count in a study on over 900 pregnant, HIV-positive women. Supplementation during and after pregnancy had no effect on disease progression but improved child survival [24, 25].

Selenium deficiency was associated with increased genital transmission of the virus in a study on over 300 women [26].

Selenium supplementation may reduce the severity and transmission of HIV infection, especially in deficient individuals.

In a clinical trial on 1641 men, supplementation with selenium and vitamin E reduced lung function decline in smokers [27].

In a clinical trial of 40 people with acute lung failure, intravenous selenium restored the antioxidant capacity of the lungs, reduced the inflammatory responses, and improved lung function. However, it did not affect the survival or duration of mechanical ventilation [28].

The new coronavirus may cause acute lung failure in more severe cases, but we don’t know if selenium treatment would have the same effect.

In a study of 32 children with asthma, selenium intake was associated with an improved quality of life. Another study of 1500 people linked it with a reduced incidence of asthma in another study on almost 1500 people [30, 31].

However, selenium supplementation was ineffective in a trial on almost 200 asthmatic adults [32].

High blood selenium levels during pregnancy were associated with a reduced incidence of wheezing in the offspring during the first five years of life in two trials of 3000 women [33, 34].

Similarly, those with low blood selenium levels had more wheezing attacks in 2 studies of over 700 children [35, 36].

Selenium supplementation and adequate blood levels may reduce the symptoms of asthma, but the research is inconsistent.

Selenium intake did not affect the incidence of upper respiratory infections in a study of over 1500 people [37].

In 83 people with respiratory diseases, those with low selenium levels had worse outcomes [38].

Selenium exists naturally in a variety of foods, the best sources being Brazil nuts and fish [39, 13, 40].

Although the RDA is 55 mcg, most clinical studies used selenium doses of 100-200 mcg/day, taking into account all sources. If you can’t achieve this intake with food, consider taking a supplement.

The Tolerable Upper Intake Level for selenium in adults is 400 mcg/day. That is the maximum daily intake at which no adverse health effects are expected in most people [41, 42].

Excess blood selenium is associated with diabetes (increased blood glucose and HbA1c). The association is much more robust in men who supplement with selenium despite getting sufficient amounts from food [2].

Diabetes is one of the most significant risk factors for severe COVID-19 infections, so make sure not to go above the upper limit for total selenium intake [43].

The best selenium sources are Brazil nuts and fish. It may be a good idea to get 100-200 mcg/day, but make sure not to go above the upper limit of 400 mcg.

Selenium is a crucial antioxidant and supports the immune system and antiviral response. People deficient in this mineral may be more prone to respiratory and other infections.

Although selenium supplementation may help combat respiratory viruses and improve lung function, there’s not enough evidence to suggest it for COVID-19 prevention or treatment.

While researchers work to identify potential treatments, the best protective measures you can take are social distancing, hand washing, and not touching your face.

Want To Optimize Your Health?

The best strategies may be hidden in your DNA! SelfDecode gives prioritized and personalized diet, lifestyle, and supplement recommendations to help you counteract the negative effects of your genes.