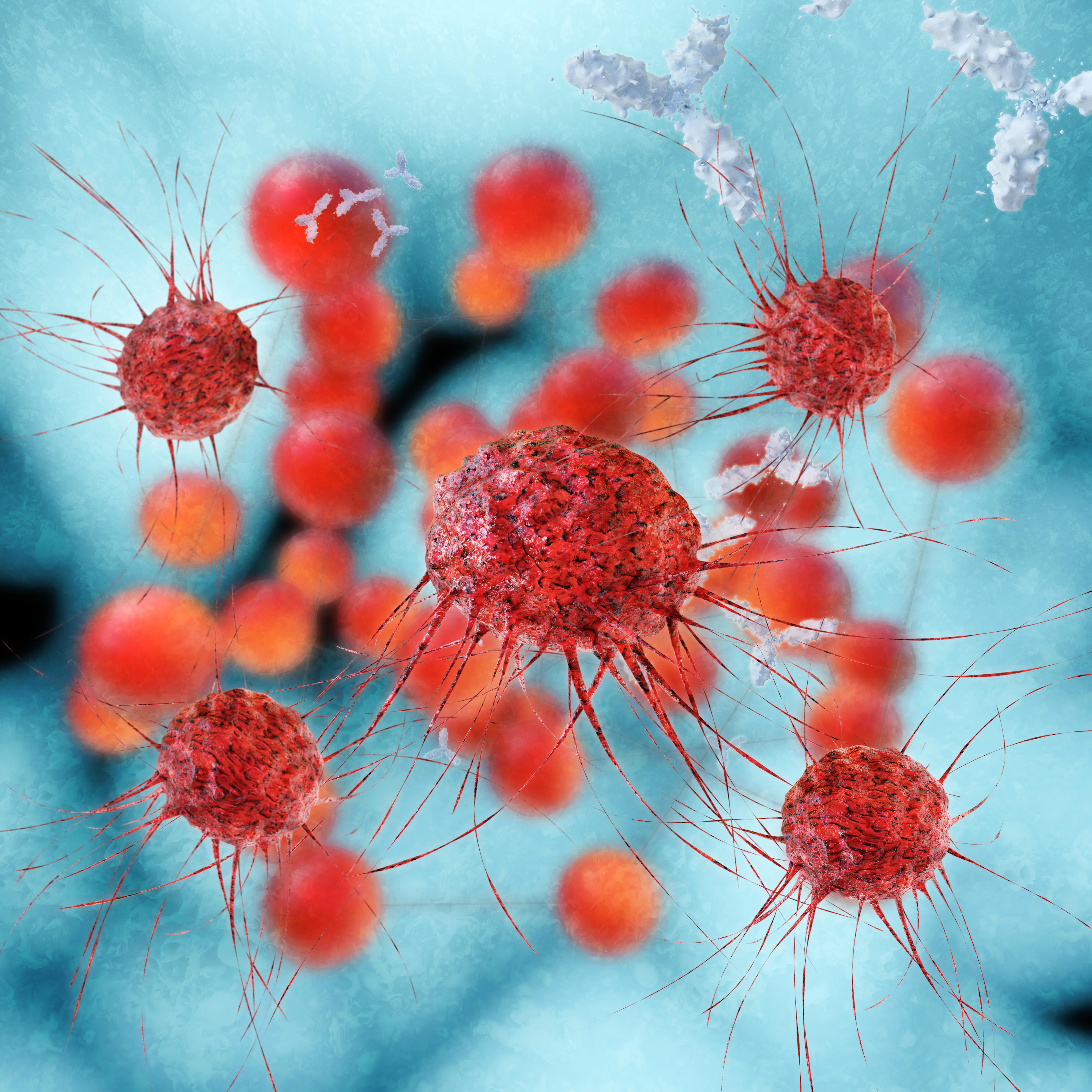 Epitalon (Epithalamin) is a peptide studied and utilized for its anti-aging effects. It has been shown to be a potent antioxidant, comparable to melatonin, and may confer longevity benefits. Keep reading to learn more about Epitalon and its health effects.

Disclaimer: By writing this post, we are not recommending this drug. Some of our readers who were already taking the drug requested that we commission a post on it, and we are simply providing information that is available in the clinical and scientific literature.

The Basics of Epitalon

Epitalon is a synthetic peptide made of four amino acids (alanine, glutamic acid, aspartic acid, and glycine), that is based on a natural peptide called epithalamin extracted from the pineal gland. It was synthesized by Vladimir Khavinson, a Russian professor and gerontologist, whose research focused on the development of peptide preparations used to restore function in various organs in order to prevent and reverse the aging process. He is currently the Director of the Saint Petersburg Institute of Bioregulation and Gerontology.

Khavinson first extracted Epithalamin from the pineal gland of calves. However, due to the inherent limitations in production, he formulated a synthetic version of the peptide called Epitalon.

How Is Epitalon Used?

Epitalon is usually administered via intravenous or intramuscular injection or transdermally (through the skin), as peptides are broken down in the digestive tract and therefore unable to enter the bloodstream, where they can exert their effects, intact.

Although some results are promising, most of the research has been conducted in animals and cells, meaning that both the potential health benefits and safety profile of Epitalon remain largely unresearched. Never take Epitalon without consulting your doctor or use it as a replacement for approved medical therapies.

What the Research Shows for Epitalon

Retinitis pigmentosa is a genetic, degenerative eye disease that results in the degeneration of the rods in the retina. Rods are one of two types of receptors in the eye (the other one being cones) that convert light into chemical signals that can be processed by the brain.

In a clinical trial, Epitalon improved degenerative damage to the retina caused by this condition in 90% of the patients [1].

In rats, Epitalon improves the function of retinal cells by preserving their structure and preventing degeneration [1].

A single study using humans and rats cannot be considered sufficient evidence to support this potential use of Epitalon. Further clinical research is needed to confirm these preliminary findings.

As we age, our circadian rhythms become disrupted and less pronounced, coinciding with decreased melatonin secretion and altered sleep cycles [2].

In a small trial on 14 elderly people, epithalamin improved melatonin production and altered its cycle and peak concentrations to resemble those of young people [3].

In aging monkeys, Epitalon stimulated evening melatonin secretion and reestablished the circadian rhythm, which is associated with cortisol release [4].

Again, only a small clinical trial and an animal study have tested this potential health benefit. Larger, more robust clinical trials are required.

No clinical evidence supports the use of Epitalon for any of the conditions listed in this section. Below is a summary of the existing animal and cell-based research, which should guide further investigational efforts. However, the studies listed should not be interpreted as supportive of any health benefit.

When the peptide was administered to fruit flies during the larval stage, it increased the average lifespan by 11-16 percent [5].

In mice with high blood pressure, injections of Epitalon did not affect the average lifespan of the mice but did increase the maximal lifespan by 12.3% [7].

Cell-based studies found that Epitalon increases telomerase activity. This enzyme adds more nucleotides to the protective sequences at the end of chromosomes (telomeres), thus allowing cells to divide and grow for longer [8, 9].

A decrease in pancreatic enzymes has been shown to occur in elderly individuals [10].

In both young and old rats, Epitalon increased the activity of enzymes that digest protein and sugar, with the effect being more pronounced in the older rats [11].

Another study found that the peptide increased enzyme activity in the small intestine of aged rats [12].

Below, we will discuss some preliminary research on the anticancer activity of Epitalon. It’s still in the animal stage and further clinical studies have yet to determine if this peptide is useful in cancer therapies. Do not under any circumstances attempt to replace conventional cancer therapies with Epitalon.

When Epitalon was given to rats with colon cancer, the peptide increased lymph flow (containing white blood cells) and apoptosis (programmed cell death), while it slowed cancer growth [13].

In mice with mammary tumors, Epitalon significantly decreased the number of mice with multiple tumors and decreased the maximum size of tumors in comparison to control mice [14]. The researchers also found that the peptide reduced the expression of certain genes that, when over-activated, play a key role in the development of breast cancer in both mice and humans.

Another study in mice found that treatment with Epitalon reduced the number of mice with malignant tumors (cancerous tumors) and prevented cancer from metastasizing (moving to another location in the body) in all of the treated mice. In contrast, metastases were observed in 3 out of the 9 mice that did not receive treatment with Epitalon [15].

Oxidative stress, which occurs when the body has a deficit in antioxidants to counteract the effects of free radicals (damaging molecules that are missing electrons), plays a causative role in many diseases, including heart disease, cancer, diabetes, and even neurodegenerative diseases such as Alzheimer’s and Parkinson’s diseases [16].

One of the most potent antioxidants produced by the human body (endogenous antioxidants) is melatonin [17].

Epitalon’s antioxidant effects are thought to be in part due to its ability to stimulate melatonin production as well as mechanisms other than through the action of melatonin [18].

When epithalamin was incubated with blood taken from breast cancer patients, they showed increased activity of antioxidant enzymes and levels of antioxidative vitamins [20].

While some preclinical studies on Epitalon look promising, there is still a lot of research that needs to be conducted in healthy and diseased individuals. Epitalon has not been approved by the FDA but is available in supplements Talk to your doctor before taking Epitalon or any other supplements, especially if they have been insufficiently researched.