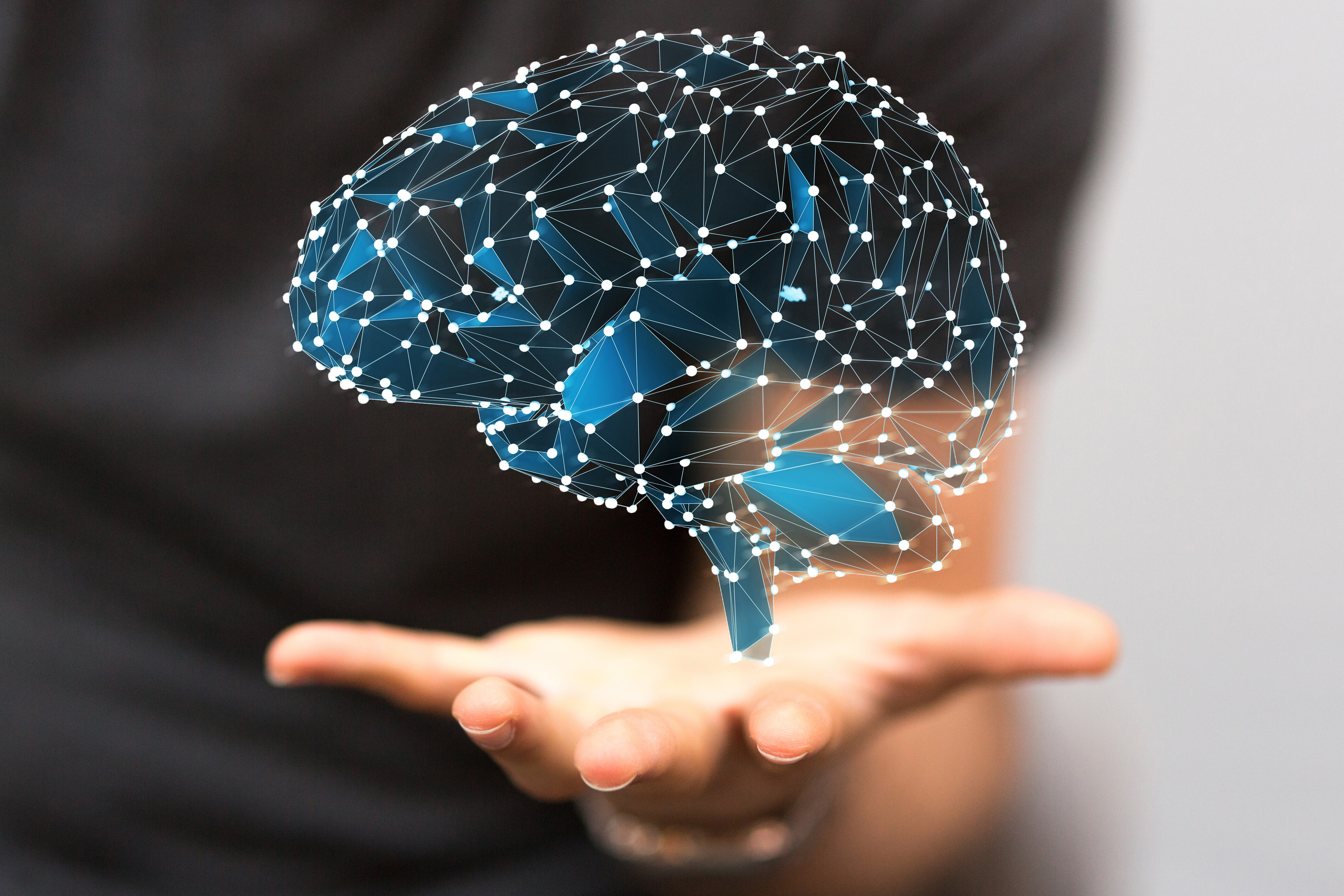 “Neurofeedback” is a form of biofeedback training that aims to help people learn how to consciously control certain aspects of their brain activity. However, much of the research on it is still in a very early stage. Read on to learn more about what neurofeedback is and how it might work

“Biofeedback training” is a growing trend in healthcare, where people are hooked up to devices for measuring different aspects of bodily functions in order to see how these processes are taking place in real-time. People can then be trained to learn to control the way these processes are carried out [1, 2].

“Neurofeedback” is a specific form of biofeedback training, which is based on the idea that people can consciously alter the way their brains function by using training programs to help them to visualize and learn to change the patterns of electrical activity taking place in their brain [3].

All neurofeedback techniques involve measuring and visualizing activity patterns of the brain so that the patient can gradually learn how to change the way their brain functions [3].

There are several different forms of neurofeedback training, which each target different aspects of brain activity [4, 5]:

In slow cortical potentials training, patients learn to control the overall activity levels (excitability) of the cerebral cortex as it responds to different stimuli. The feedback uses electroencephalography (EEG) to measure the electrical activity of the brain [6, 7, 4, 10].

In hemoencephalography training, patients learn to consciously control the level of blood flow to different parts of the brain, which can theoretically enhance or suppress different mental processes (depending on the brain area being targeted). Feedback is based on infrared light that measures oxygenated blood levels (near-infrared) or that measures the heat generated by brain activation and oxygenated blood levels (passive-infrared) [8, 9].

However, the most popular form of neurofeedback training is brain wave training – also sometimes known as frequency band training – of which there are multiple protocols (for each brain wave frequency). EEG is used to measure different patterns of the electrical activity of the brain. This technique trains patients to increase or decrease the strength or speed of various brain waves associated with certain specific cognitive functions or mental states [3, 4].

Neurofeedback therapy can be administered in a number of different forms, the most popular of which is brain wave training, also known as frequency band training.

What Are Brain Waves?

To understand how neurofeedback works, we first have to know what “brain waves” are!

Your brain is made up of billions of neurons, all of which are constantly firing together in different patterns, or “waves” [11].

Just like the rhythms in different types of music, brain waves can have different strengths (amplitudes) or speeds (frequencies) [12, 4].

These frequencies can then be classified into different categories (called frequency bands). Each of these different frequency bands is associated with different particular cognitive and emotional processes in the brain [13, 14, 15, 4].

Theoretically, this means that if we could learn how to increase or decrease the strength or speed of certain brain waves, we might be able to gain some conscious control over how our brains process and react to different sensations and events [4].

Brain waves are the patterns of activity in the neurons of the brain. They can vary in their amplitude and frequency.

Ordinarily, people cannot directly inﬂuence their brain wave patterns. However, the main idea behind neurofeedback training is that by giving people the ability to see their brain waves on a computer screen in real-time, they might be able to develop the ability to learn how to gradually inﬂuence and change them – even if only subconsciously. The mechanism of action that is believed to be at work is a phenomenon called operant conditioning – a learning process where the strength of a behavior is modified by reward or punishment [4, 16].

The first step in neurofeedback involves putting a series of electrodes onto a person’s scalp and forehead to create a sort of “brain map.” Each electrode measures the electrical patterns taking place in the part of the brain underneath where each electrode is placed [3].

Next, if conducting brain wave training or slow cortical potentials training, the brain’s electrical activity is categorized into a set of specific “brain waves” based on their frequency (speed of oscillations). There are five well-known brain wave frequency types [3, 17]:

A visual representation of these brain waves called a quantitative electroencephalogram (qEEG), which you could think of as a sort of “brain map.” This “brain map” can then be compared to those from healthy individuals of a similar age and sex to identify any parts of the brain that might be functioning abnormally or sub-optimally [3].

During the first step of neurofeedback, the practitioner produces a sort of “brain map” called a quantitative electroencephalogram, reading data from electrodes placed on the scalp and forehead.

After identifying any potential abnormalities in brain function, a neurofeedback specialist can create specialized training programs that are tailored to the individual seeking treatment [3, 4].

During training sessions (typically 40-60 minutes), electrodes are placed on the scalp. The patient then receives some form of positive or negative sensory feedback when their brain waves become closer to or further away from the desired pattern of activity. This feedback could be in the form of visual images, audio tones, or physical sensations, to give just a few examples [3, 4].

The idea is that with continued feedback and practice, these “healthier” brain wave patterns could be gradually adopted by the brain – hence the theory that this could be a way of “training” the brain over time [3, 4]!

For more about the purported benefits of neurofeedback, check out this post.

During the training portion of neurofeedback, the patient receives positive or negative sensory feedback when their brain waves are closer or further away from the desired pattern.

Under clinical circumstances, mild side effects have been reported to occur during neurofeedback training provided by a certified medical expert. For example, some people report feeling fatigued, disoriented, anxious, agitated or irritable. Others have experienced stronger side effects, such as headaches or trouble falling asleep [18].

However, some researchers have noted that these reported side effects are nearly always temporary, and proposed that these may most likely be due to excessively long training sessions, rather than the nature of neurofeedback treatment itself [19].

However, more serious side effects can occur if neurofeedback training is not overseen by a certified medical professional. Because brain wave activity is unique to the individual, neurofeedback treatment requires a personalized training program in order to be safe and effective [20, 21, 22].

Disorientation, anxiety, agitation, and irritation are possible side effects of neurofeedback training which is not overseen by a medical professional.

Although many of the studies show promising results for a very wide variety of conditions, the nature of neurofeedback training makes it difficult to run double-blind studies. Even when randomized controls are part of the study, some of the outcomes may be partially based on a placebo effect. More research needs to be conducted [23].

Neurofeedback is a largely unregulated practice, so caution should be exercised in the prospect of undertaking it.

Brain waves are the patterns of activity in the neurons of the brain which can vary in their amplitude and frequency. Neurofeedback therapy aims to change these patterns by administering positive or negative stimuli when brain activity is closer to or further from the desired patterns. It can be administered in a number of different forms, the most popular of which is brain wave training, also known as frequency band training.

Neurofeedback therapy is considered safe, but side effects like anxiety and disorientation have been reported. The practice is largely unregulated; we therefore recommend caution.