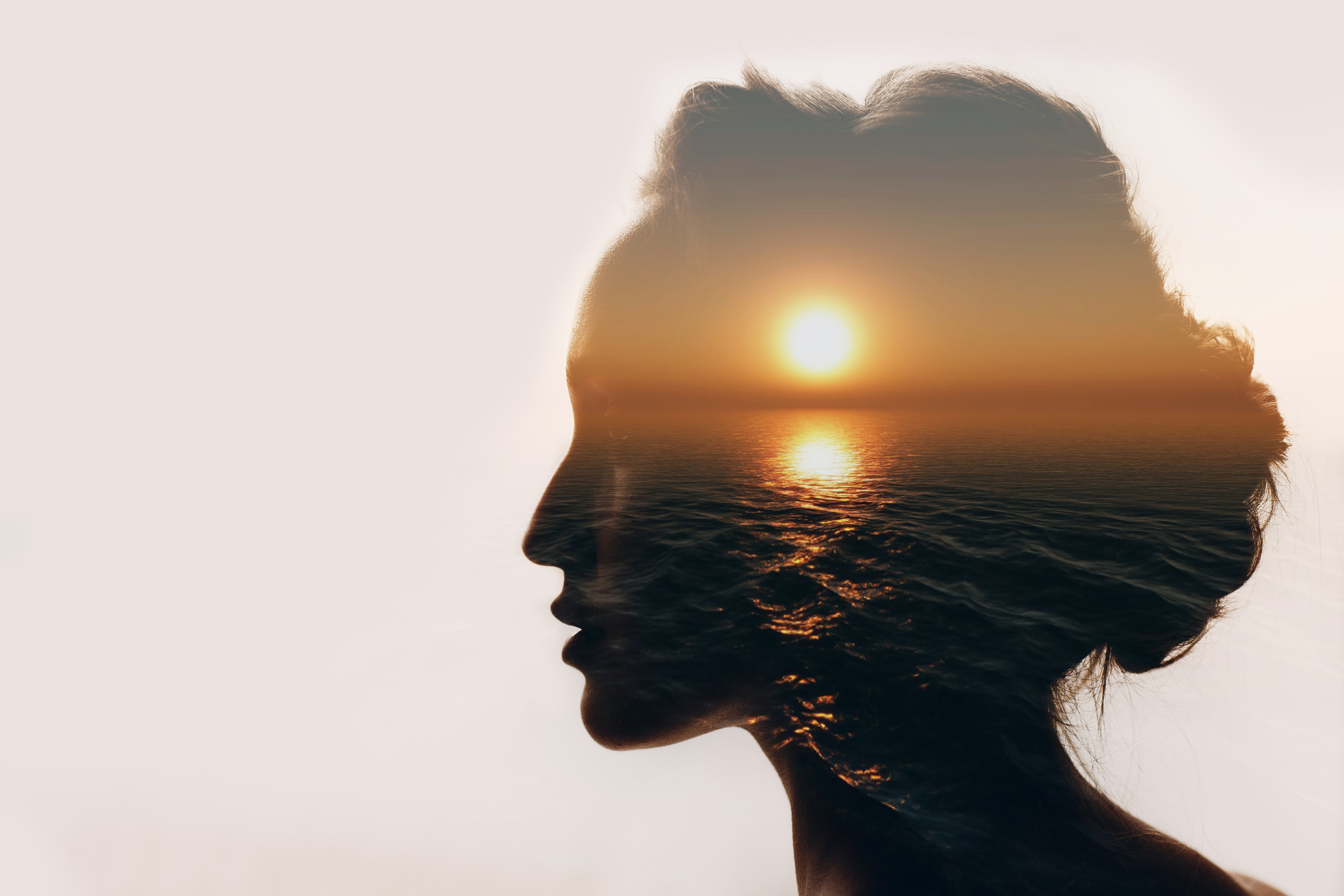 NSI-189 is a new investigational antidepressant, which is purported to work differently from existing antidepressants. Researchers suggest this drug may potentially help those who do not respond to conventional medications. Research is also ongoing for its cognitive-enhancing effects. However, NSI-189 failed in a recent clinical trial. Learn about all the research behind this drug.

NSI-189 is an investigational drug being developed by Neuralstem Inc., a biopharmaceutical company.

NSI-189 was studied in phase I and II clinical trials for the treatment of major depressive disorder. As of July 2017, NSI-189 has failed to meet effectiveness outcomes for depression in phase II trials [1].

According to the developer, NSI-189 is still currently in preclinical trials for a number of other conditions, including [2]:

The mechanism of action of NSI-189 is not completely understood. Initial research suggests that this experimental drug may work by promoting neurogenesis, the growth of new nerve and brain cells. More specifically, NSI-189 appears to primarily affect the hippocampus, the part of the brain responsible for emotion, learning, and memory [3].

NSI-189 is an experimental drug that has not been approved by the FDA. The safety and effectiveness of this drug are unknown. The following sections detail investigational uses of NSI-189, but there is insufficient evidence to support the use of NSI-189 for any of these conditions.

The below sections are for informational purposes only and in no way promotes the use of this drug.

In a phase I randomized placebo-controlled trial of 24 people, those taking NSI-189 showed significant improvements in depression symptoms compared to placebo after 28 days of treatment [4]

A phase II randomized placebo-controlled trial of 220 people compared the effects of NSI-189 (40 mg/day and 80 mg/day) with placebo after 12 weeks of treatment. This trial failed to meet the researchers expected effectiveness outcome for depression [1].

However, the 40 mg/day dose in the phase II trial did find significant improvements to depression symptoms according to patient-reported questionnaires. No serious side effects were reported in phase I or II trials [4, 1].

In the previously mentioned phase I trial of 24 people, those taking NSI-189 reported improvements in cognition according to self-reported questionnaires [4].

Similarly, in the phase II trial of 220 people, the 40 mg dose was also associated with self-reported improvements in cognition, including improvements to memory, working memory, and executive function [1].

In a rat study, researchers gave rats NSI-189 starting 6 hours after an induced stroke, which was continued daily for 12 weeks. There were significant improvements in brain and motor deficits. This improvement lasted 24-weeks post-stroke [5].

Diabetic neuropathy is a form of nerve damage that can occur in those with diabetes. There’s some evidence that NSI-189 may protect and regenerate these damaged nerves.

A study in rat cells suggests that NSI-189 may promote the growth of sensory neurons. Researchers also found that NSI-189 may stop the progression of nerve damage in both the brain and in the limbs [6].

Angelman syndrome is a genetic disorder that primarily affects the nervous system. Symptoms typically include intellectual and developmental disabilities, movement issues, and seizures.

In a mouse study, NSI-189 injections reversed cognitive and movement impairments. Researchers suggest that by activating TrkB and Akt pathways, NSI-189 may represent a potential treatment for Angelman Syndrome patients [7].

It’s important to note this is an experimental drug with no long-term studies. The safety and effectiveness of NSI-189 are unknown. This article is for informational purposes only and in no way promotes the use of this drug.