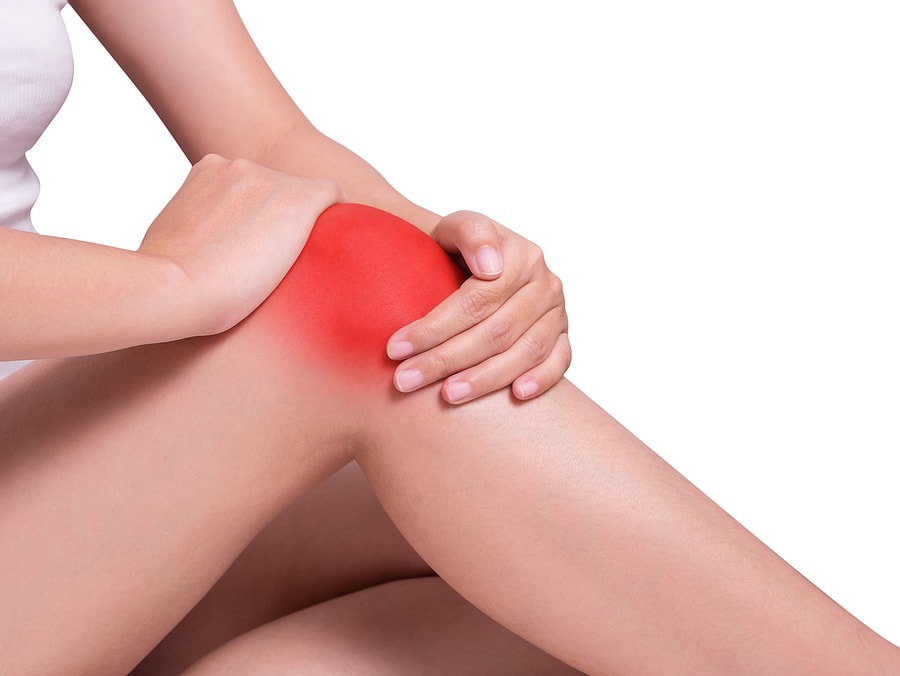 Rheumatoid factor is an antibody that usually signals an autoimmune attack in the body. Although useful in diagnosing rheumatoid arthritis and monitoring disease activity, this marker may also be produced in other inflammatory diseases and certain infections. We break down all the possible causes and effects of high levels.

What Is Rheumatoid Factor?

Rheumatoid factor (RF) is an autoantibody produced by the immune system. Autoantibodies trigger autoimmunity and inflammation responses by mistakenly mounting an attack against the body’s own tissues.

This marker got its name from its initial discovery in people with rheumatoid arthritis. Since then, it became evident that other conditions can also trigger its production. Detectable levels of the rheumatoid factor were uncovered in people with other autoimmune diseases, chronic infections, cancer, liver disease, and parasites [1, 2].

The rheumatoid factor is a curious autoantibody that attacks other antibodies. It mostly takes the form of an IgM antibody (the largest antibody type) and specifically targets a region on IgG antibodies. It can alternatively exist as other antibody types (IgG, IgA, IgE, or IgD), but the IgM form is usually the first to appear in the blood and is most closely linked to disease activity [1, 3].

Healthy people may produce beneficial forms of rheumatoid factors, which are part of the body’s normal defense against bacterial toxins (lipopolysaccharides) and viruses such as the Epstein Barr Virus (EBV). These don’t attack the body’s own tissues but instead help fight infections and clear away immune cells that are no longer needed. Once the threat is over, their levels may naturally drop [1, 2, 4].

In contrast, the rheumatoid factor produced in people with rheumatoid arthritis remains high for longer and attaches to the target (IgG) more strongly. It likely does not directly cause the disease, but it can worsen the symptoms by increasing inflammation and destroying the joints [4, 2].

Your doctor will typically order a rheumatoid factor test if you show symptoms of rheumatoid arthritis, such as [7, 8]:

Other types of tests are sometimes performed alongside a rheumatoid factor test to help diagnose rheumatoid arthritis. These other tests can include [7]:

The normal range of rheumatoid factor levels is usually between < 14 and < 20 IU/mL. A level above these values is considered a positive result and may indicate rheumatoid arthritis or other disorders [9, 10, 11].

However, the diagnosis of rheumatoid arthritis also requires evaluating signs and symptoms as well as the results of other tests [7].

Interference With Other Tests

A number of factors may cause high rheumatoid factor levels. Test results should be interpreted by a doctor who can take into account your medical history and other test results.

Rheumatoid arthritis (RA) is one of the most common systemic autoimmune diseases, marked by joint inflammation and destruction.

Between 70 – 90% of people with RA produce rheumatoid factors, which can further drive inflammation and tissue damage. This subset of rheumatoid factor-positive patients typically experience a more intense inflammatory response and can have worse outcomes than those who are negative for it [2, 4, 19, 20].

Higher rheumatoid factor levels (> 50 IU/mL) early on in people with the disease are also associated with worse outcomes and more severe arthritis, according to research [21, 22].

Other Types of Arthritis

Levels of the rheumatoid factor may rise in other forms of arthritis, although less consistently so.

Psoriatic arthritis occurs in people with psoriasis and rheumatoid factor is found in 15% of the patients [1].

Juvenile idiopathic arthritis (JIA) is a form of autoimmune arthritis that affects children under 16 years of age. The cause is still unknown, while rheumatoid factor is found in 5% of children with this disease [1].

Other Diseases and Conditions

Elevated levels of rheumatoid factor are also found across a diverse array of diseases and conditions, including [1]:

Smoking is one of the strongest environmental risk factors for developing rheumatoid arthritis (RA) [24, 25].

Smoking the equivalent of 1 pack (20 cigarettes) a day for 25 years was linked to a 3-fold increase in the risk of elevated rheumatoid factor in a study of 336 RA patients. What’s more, rheumatoid factor levels were directly linked to the number of years smoked in two studies of 673 people with RA [29, 30, 25].

An observational study of 18,981 people suggests that people who drink four or more cups of coffee each day may have double the risk of developing rheumatoid factor-positive RA compared to those that drank less coffee [31].

A meta-analysis also suggests there may be an association between total coffee intake and the incidence of RA, but only for rheumatoid factor-positive RA. There was no association found with decaffeinated coffee [32].

The section below details some potential effects of elevated rheumatoid factor levels, according to clinical research. However, high levels can be found in those that are otherwise healthy. A doctor will evaluate test results based on several other factors, including symptoms, other health conditions, and other test results.

One observational study that followed 9,712 healthy people for 30 years suggests that rheumatoid factor levels of 25 – 50 IU/mL are associated with a nearly 4-fold increase in the risk of developing rheumatoid arthritis (RA). Very high levels (> 100 IU/mL) were linked to a 26-fold increased risk, compared to those with normal levels (< 25 IU/mL) [35].

An observational study of 54,628 people who were followed for over 10 years found that increased rheumatoid factor levels may be associated with up to a 3-fold increase in long-term risk of deep vein thrombosis (a type of blood clot that commonly forms in the thigh or leg) [36].

3) Hardening of the Arteries

In an observational study of 6,532 people who were followed for over 10 years, rheumatoid factor levels above 15 IU/mL were linked to an increased risk of hardening of the arteries (atherosclerosis) in African American women [37].

Men who had rheumatoid factor levels above 6 IU/mL may have a 2.9-fold increased risk of developing heart disease compared to men with levels below 6 IU/mL, according to an observational study of 1,156 people. This link was not found in women [38].

5) Death From Heart Disease, Cancer, or Any Cause

An observational study of nearly 300,000 people suggests that levels above 100 IU/mL are linked to higher rates of death from any cause and deaths from cancer. However, they did not find an association between elevated rheumatoid factor levels and death from heart disease [39].

Other SNPs associated with rheumatoid arthritis (independent of rheumatoid factors) include [46]:

SNPs that may be associated with a lower incidence of rheumatoid arthritis include [46]: