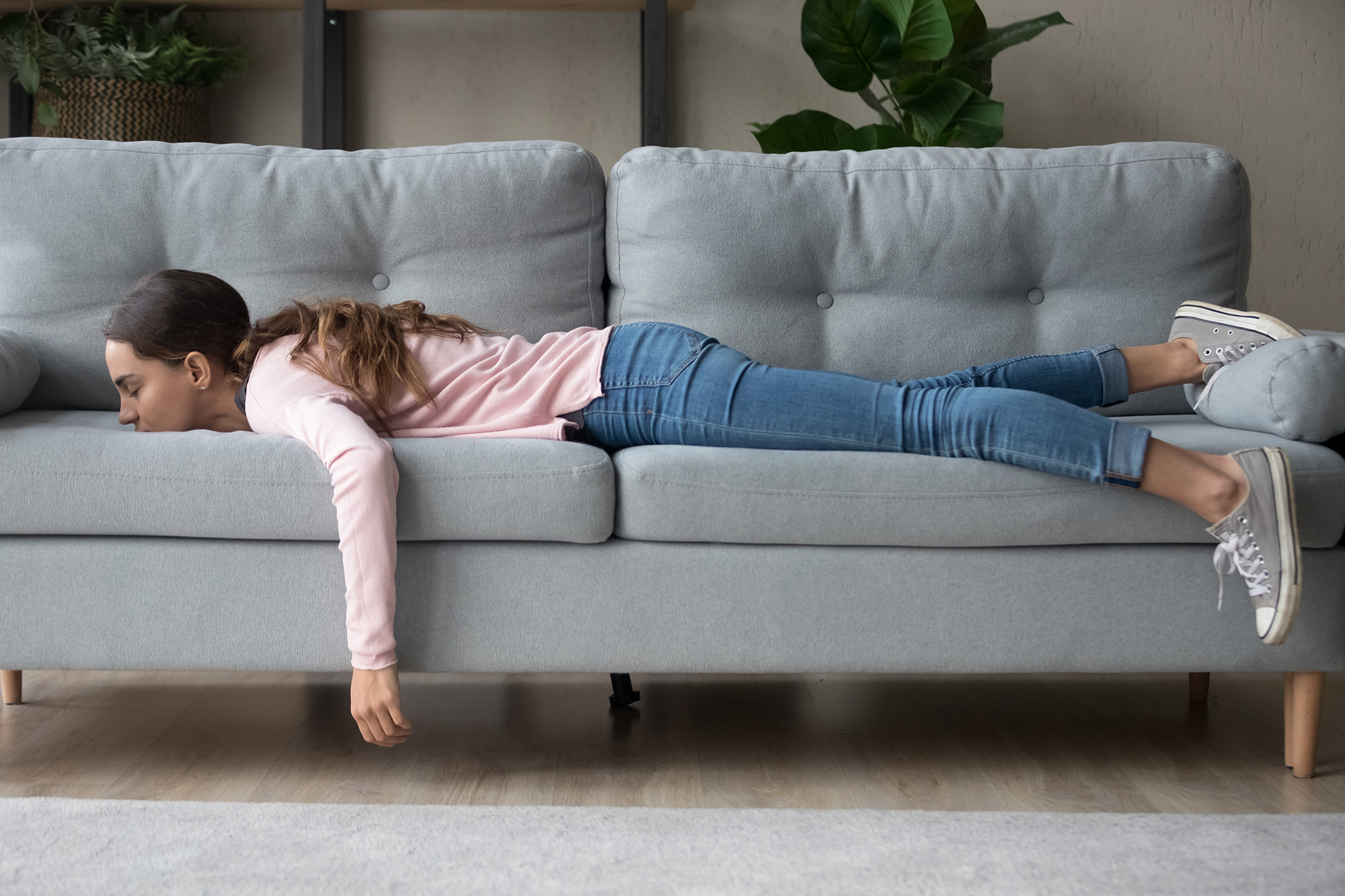 Ferritin is an iron-storing protein. Its levels usually go up or down depending on how much iron is in the body. In this article, we will go over 9 conditions associated with low ferritin levels.

Iron has many important roles in our bodies. For example, it’s critical for making red blood cells and it’s needed for muscle and heart cells to produce energy [1].

Blood ferritin is an indirect indicator of the total amount of iron stored in the body. Low ferritin levels signal that the body’s iron stores are low. Higher levels, on the other hand, may indicate that you have a condition that causes the body to store too much iron [2].

However, ferritin also plays a role in the immune response, and increases in conditions such as chronic inflammation, infections, and cancer, irrespective of iron levels [2].

However, these values vary across laboratories, due to differences in equipment, techniques, and chemicals used.

Conditions below have been associated with low ferritin levels. Some of these associations can be causal while others are not.

If your ferritin is low it doesn’t mean you have any of the below-listed conditions! Work with your doctor or another health care professional to get an accurate diagnosis.

Can Arise Due to Iron Deficiency/Low Ferritin:

Low blood ferritin indicates the depletion of iron stores and can be used to help diagnose iron deficiency anemia [2].

Iron deficiency anemia can manifest with [9]:

Several studies have shown that treatment of anemia improves cognitive function. That is because iron is a component of many essential enzymes and also red blood cells that carry oxygen to the brain. Indeed, the correction of iron-deficiency in 73 non-anemic girls was shown to improve verbal learning and memory [16].

Ferritin and iron depletion can be found in some people who complain of fatigue.

In one study of 90 non-anemic iron-deficient women, intravenous iron improved fatigue in over 80 % of women [3].

There are some scientists who recommend iron supplementation for women with unexplained fatigue who have ferritin levels below 50 μg/L [17].

In 60 women without systemic inflammation or other underlying disorders, ferritin levels below or equal to 30 ng/mL were strongly associated with hair loss [6].

The loss of iron duet to chronic intestinal bleeding in inflammatory bowel disease (IBD) may exceed the amount of iron that can be absorbed from the diet, resulting in a negative iron balance [9].

In fact, anemia is a common complication associated with inflammatory bowel disease (IBD). The World Health Organization estimates that more than 30% of the population have iron deficiency anemia yet it remains an under-managed feature of many gastrointestinal conditions. Also, scientists estimate that one-third of inflammatory bowel disease (IBD) patients suffer from recurrent anemia [9].

Almost every anemic patient with IBD shows some degree of iron deficiency as a consequence of dietary restrictions, malabsorption, or intestinal bleeding [18].

Both iron deficiency and anemia of chronic disease (ACD) contribute to the development of anemia in IBD [9]. However, inflammation is why some anemic IBD patients can have elevated ferritin. A hs-CRP test can be used in such cases to exclude inflammation.

Chronic fatigue, a frequent IBD symptom itself, is commonly caused by anemia and may debilitate patients as much as abdominal pain or diarrhea [9].

In IBD, oral iron treatment is limited by poor absorption, intolerance, and induction of oxidative stress at the site of bowel inflammation. However, studies suggest that intravenous iron sucrose has a good safety profile and a 65 – 75% response rate within 4 – 8 weeks, which is paralleled by improvement in the quality of life. Additionally, research has shown that combination therapy with erythropoietin (EPO) may lead to a faster and larger hemoglobin increase [9].

In a study of 40 anemic Crohn’s disease patients, those treated with iron and EPO had an improved feeling of well-being and mood, physical ability, and social activities also improved. In addition, individual patients reported relief of disturbed sleep and increased appetite or libido [19].

Iron depletion and low ferritin are frequent findings in patients with celiac disease [14, 15].

Alterations in thyroid status and activity can result in changes in blood ferritin levels [20].

A study has shown that blood ferritin levels increased in 12 hypothyroid patients with Hashimoto’s disease when normal thyroid function was achieved with L-Thyroxine therapy [20].

A rare genetic disease, neuroferritinopathy, is a result of mutations in the gene encoding a component of ferritin. These mutations impair ferritin assembly and lead to a loss of iron storage capacity within brain cells, which causes iron-mediated cell injury [1].

In an observational study of 192 female students, the average ferritin level in students with depression was significantly lower than in the healthy ones. Having low ferritin was associated with 1.9 times higher odds of being depressed [11].

In another large study of 1 million children and adolescents, those who had iron deficiency, as measured by ferritin, were more likely to be diagnosed with unipolar depression (OR = 2.34), bipolar disorder (OR = 5.78), and anxiety disorder (OR = 2.17) [12].

Iron deficiency has been associated with attention and behavioral problems and ADHD. Several studies suggest that kids with lower ferritin may have worse inattention, hyperactivity/impulsivity, and ADHD symptoms [23, 13, 12].