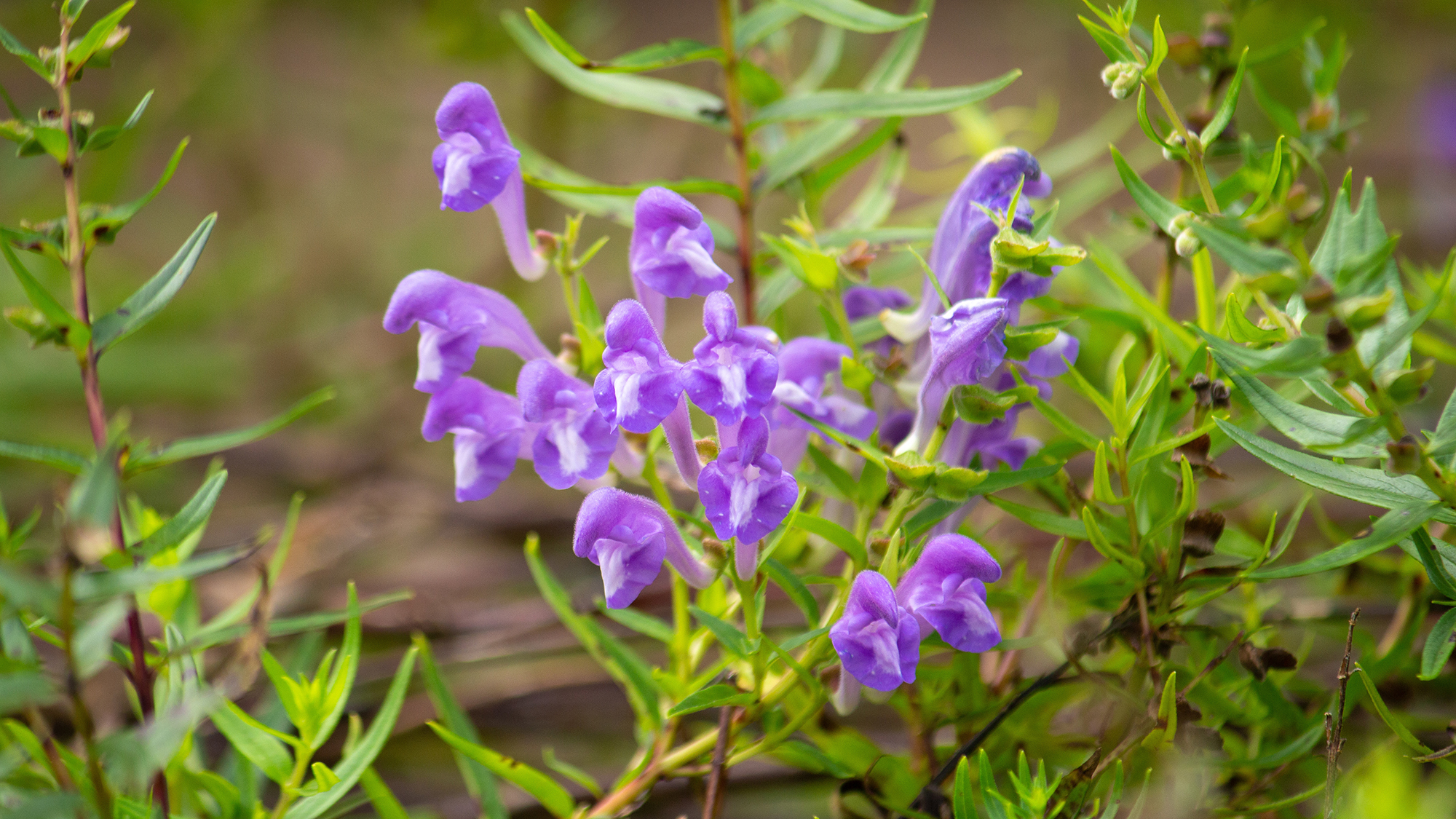 Baicalin and baicalein are flavones under investigation for potential benefits to the nervous system & in rheumatoid arthritis. Learn more here.

What are Baicalin and Baicalein?

Baicalein is a flavone, a type of polyphenolic flavonoid, that is extracted from the roots of Scutellaria baicalensis and Scutellaria lateriflora that have a wide variety of health benefits.

Baicalin is a flavone glycoside, the glucuronide of baicalein, which is obtained through the binding of glucuronic acid to baicalein. It is primarily used in Asian countries as an herbal supplement.

Baicalin and baicalein supplements have not been approved by the FDA for medical use and generally, lack solid clinical research. Regulations set manufacturing standards for them but don’t guarantee that they’re safe or effective. Speak with your doctor before supplementing.

In one study of 374 patients with rheumatoid arthritis and coronary artery disease (which are frequently comorbid), 500 mg of baicalin per day significantly reduced blood lipids and markers of inflammation [1].

No clinical evidence supports the use of baicalin for any of the conditions listed in this section. Below is a summary of the existing animal and cell-based research, which should guide further investigational efforts. However, the studies listed below should not be interpreted as supportive of any health benefit.

Baicalein and baicalin inhibited the action potential of the neurons that raise anxiety [2].

Baicalin improved cognitive dysfunction in mice via its anti-neuroinflammatory activity, leading authors to suggest it as a potential candidate for the treatment of Alzheimer’s Disease (AD) [4].

Treatment with this flavonoid in animals, post-stroke, promoted neuron development in damaged sections of the brain, including the new formation of cells in the hippocampus [7].

Rats with alcohol-induced liver damage treated with this flavonoid before consuming alcohol had protective effects on the liver. It also decreased liver cell apoptosis [9].

When administered to rats suffering from asthma as a pretreatment, baicalin stimulated a healthy remodeling of the airway [11].

Daily intake of baicalin or baicalein helped prevent eye diseases such as cataracts or age-related macular degeneration in animals [13].

In mouse embryos, it increased the development and quality of blastocysts [16].

Baicalin and baicalein are currently under investigation in the following types of cancers:

These experiments are currently limited to cell studies, however; such studies are often irrelevant for animal or human trials.

Baicalin ingested at a dose of 100 mg/kg for 28 days decreases tumor growth and replication in mice with colon cancer cells [21].

When taken orally in rats for 7 days it increases the activity of T helper cells and T regulatory cells to fight chemically-induced colon cancer [22].

There are a variety of limitations that should be kept in mind when reading this research.

There is no safe and effective dose of baicalin or baicalein because no sufficiently powered study has been conducted to find one.

Baicalein and baicalin supplements can be taken by healthy individuals. The healthy dose should be 200-800 mg in multiple doses, once in the morning and once again at night, without any side effects.

Testing
3.9
5
Is Low Uric Acid Bad & What Causes It?
Autoimmunity
4.3
42
Factors that May Lower An Elevated Th17 Immune System
Supplements (other)
3
Can CBD Oil Relieve Anxiety? + Dosage & How to Use