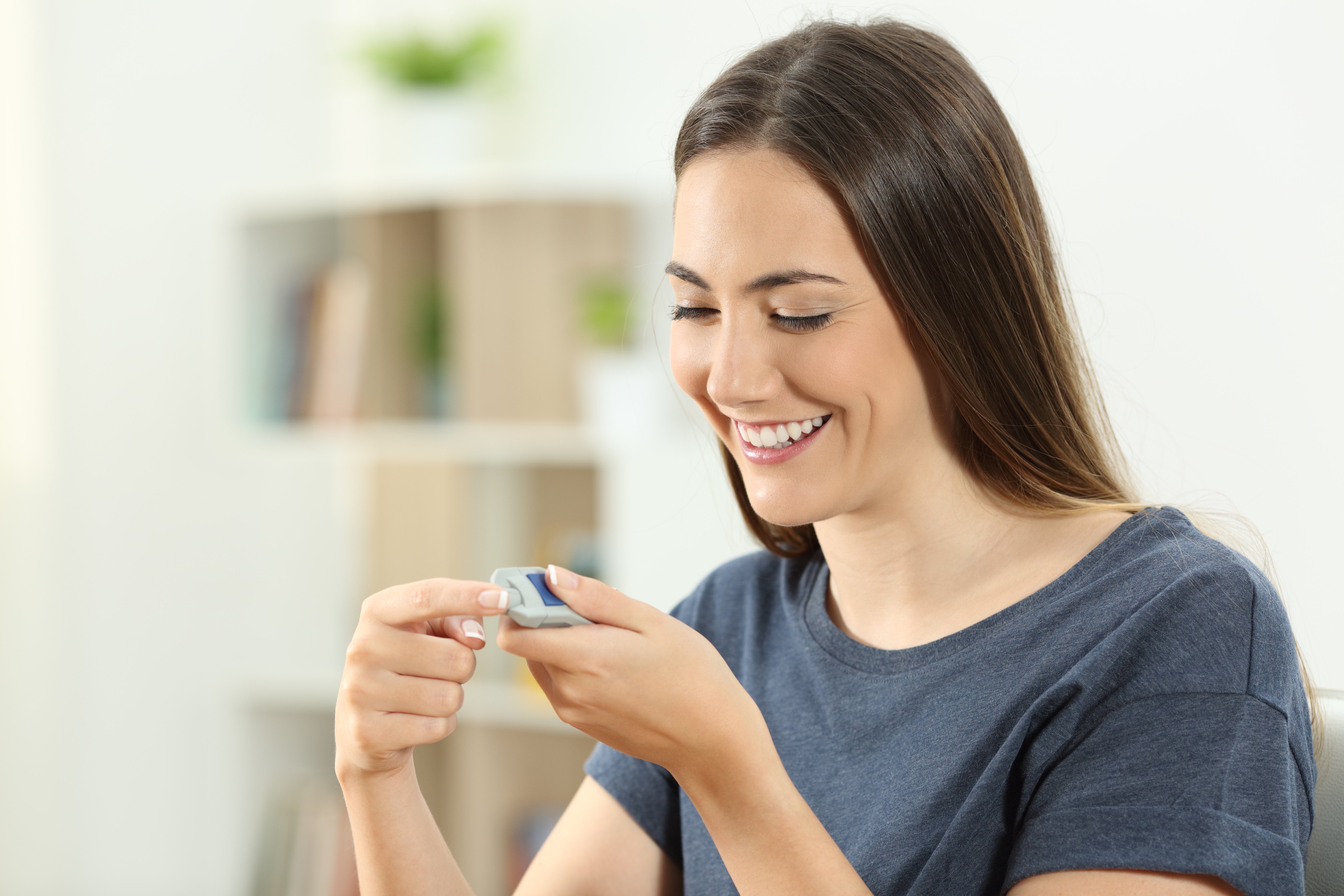 C-peptide points to how much insulin the body is making. Both high and low levels can negatively impact your health. Abnormal levels are usually due to underlying health issues which usually require medical attention. But there are some lifestyle and dietary changes you can implement to balance insulin production and improve your pancreatic health. Read on to learn more.

C-peptide is a reliable measure of insulin production by the beta cell of the pancreas [1, 2].

In this article, we’ll first brush up on the basics. Then we’ll jump to the lifestyle and dietary changes that you can make to improve your pancreatic health.

Function in the Body

C-peptide was initially considered inactive and scientists didn’t pay much attention to it. Later studies revealed that this peptide can both reduce and worsen inflammation – depending on its levels [3, 4, 5].

C-peptide is tightly linked to the health of the pancreas and its ability to make insulin.

The beta cells in the pancreas don’t create active insulin straight away. They first produce “proinsulin,” which breaks down to equal amounts of insulin and C–peptide [1, 2].

In a nutshell, you’d want C–peptide (and insulin production) to be balanced – neither too high nor too low.

High levels can signal obesity, insulin resistance, and kidney disease. Overall, high C-peptide worsens inflammation and has been associated with an increased risk of heart disease, cancer, and even the likelihood of dying from any cause [6].

In diabetics, the reverse happens: C-peptide tends to decline over time.

In type 1 diabetics, an autoimmune response can eventually destroy the insulin-producing cells of the pancreas. As a result, C-peptide becomes either really low or undetectable [2, 7].

Having detectable C-peptide levels in type 1 diabetes is good: it means the pancreas is still producing some insulin. Plus, studies suggest that these detectable (low-normal) levels of C-peptide are anti-inflammatory. They have been linked to fewer health complications and the lower insulin therapy requirements in type 1 diabetics [2, 7].

If you are otherwise healthy but your C-peptide levels are low, exercise can help [8].

In a study of 1,700 elderly people, exercise increased C-peptide levels in those whose levels were initially low [8].

Honey may protect your pancreas. It’s a great substitute for sugar in moderation.

In a study of 80 people, honey increased C-peptide levels much better than glucose or table sugar (sucrose) in both healthy people and those with type 1 diabetes [9].

Increase the amount of omega-3 fatty acids in your diet. These are abundant in fatty fish and algae.

However, some studies in people with high cholesterol suggest that niacin can increase blood sugar levels and insulin resistance [12].

That’s why it’s best to take niacin, and all other supplements in fact, under medical supervision.

Researchers pointed out that vitamin D deficiency may be to blame in some cases of impaired insulin production and low C-peptide. In line with this, getting more sun could also be a good strategy to naturally increase your vitamin D and C-peptide levels [13].

Two studies with 29 inactive people in total discovered that a single moderate-intensity exercise session can improve blood sugar control and decrease C-peptide and insulin levels. But the effect was modest and short-lived. That’s why it’s important to exercise regularly [15].

When you eat carbs, your blood sugar increases, and insulin and C-peptide increase in response. Decrease carbs in favor of fats and proteins in your diet.

In 20 healthy volunteers, meals containing fewer carbs and more protein and fat caused less of an increase in C-peptide levels [19].

In 24 overweight and obese people, a high-fat meal (with unsaturated fats) was more effective in lowering C-peptide levels than a high-protein meal [20].

A fiber-rich diet can help decrease urine C-peptide and blood sugar levels. But not all fibers are created equal. Researchers discovered that fibers from beans and lentils are beneficial, whereas cereal fiber isn’t [21].

Not all sugars are created equal either. Whenever possible, replace sugar with honey. According to a study in 12 healthy people, honey causes less of an insulin and C-peptide spike [22].

Fasting and calorie restriction may be good strategies for lowering C-peptide levels if you have insulin resistance and/or are overweight.

In 12 women with rheumatoid arthritis, calorie restriction and fasting decreased urine C-peptide levels by more than 50% during the fasting periods [23].

Similarly, blood and urine C-peptide levels decreased after fasting and calorie restriction in two studies with 21 obese people in total. It took 5-7 days for C-peptide levels to reach a steady state on the new diet [24, 25].

Fasting seems to have a stronger effect on urine than on blood C-peptide levels [25].

Research suggests that both caffeinated and decaffeinated coffee can help decrease C-peptide levels.

Scientists in Norway observed 20 healthy adults on a balanced diet where most (60%) of their protein came from either lean seafood or non-seafood sources. They uncovered that proteins from lean seafood can lower C-peptide levels [28].

In a review of 2 studies with almost 900 men and 2,000 women, those with the highest calcium intake and blood vitamin D levels had significantly lower fasting C-peptide levels (35% in men and 12% in women) [29].

However, in another study of 328 people, vitamin D supplementation was linked to higher C-peptide levels [30].

The best way to increase your vitamin D is to get more sun.

Take niacin supplements with due caution and only when prescribed by your doctor.

In a study of 17 postmenopausal women, niacin supplementation resulted in higher insulin and C-peptide levels [34].

Doctors use C-peptide to measure how much insulin your body is making and how well your pancreas is working. If your levels are out of balance, the most important thing is to work with your doctor to find out what’s causing abnormal C-peptide levels and to treat underlying health issues. Abnormal-C peptide levels can be due to serious conditions that, if left untreated, may have dire consequences.

For conditions such as insulin resistance and obesity, lifestyle and dietary changes may go a long way. Exercise, replacing sugar with honey, and sun exposure may help balance both high and low levels. For high levels, intermittent fasting, weight loss, and reducing carb intake are among the other strategies that can also be of benefit.

Cystatin C Test Levels, Normal Range + How to Lower it