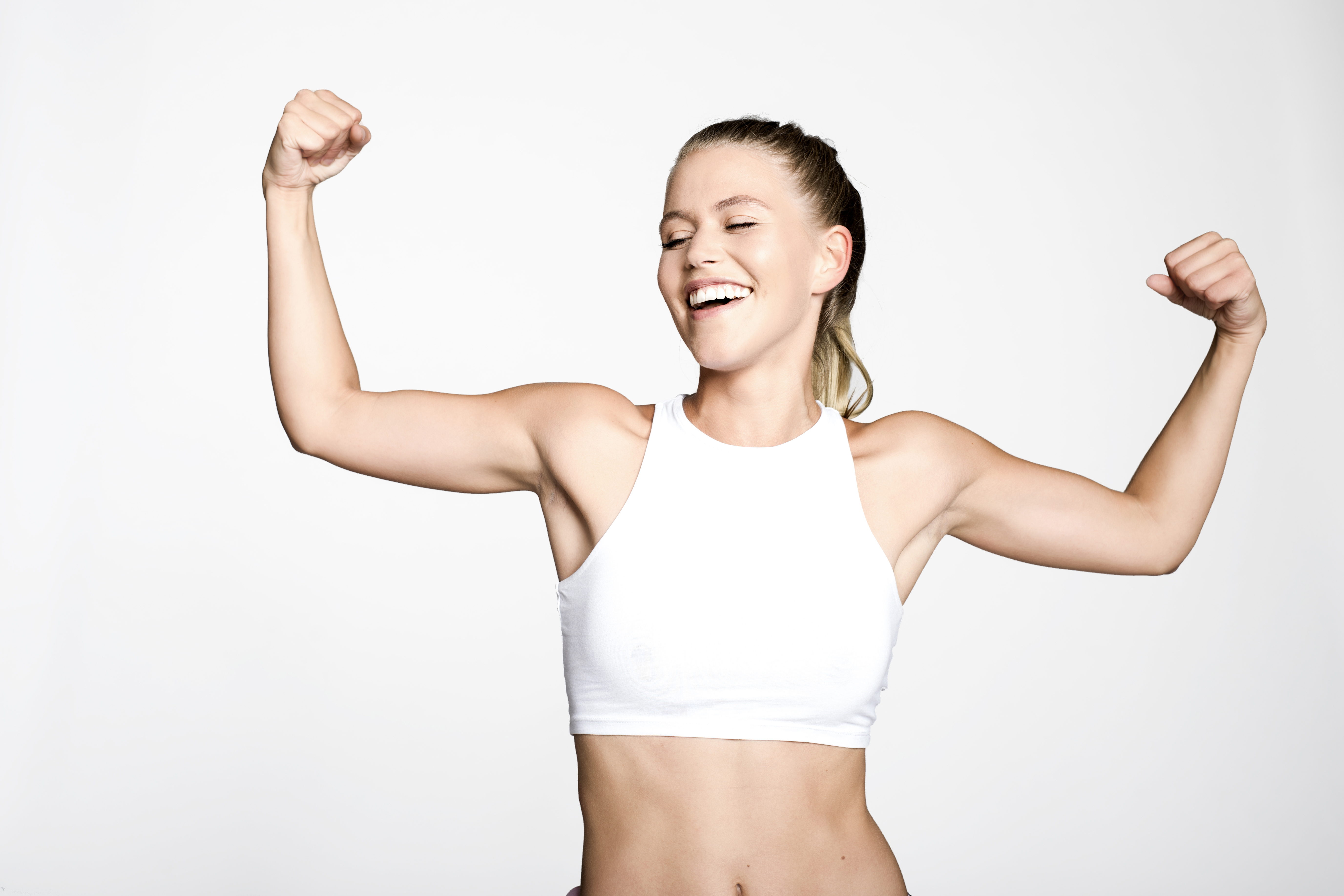 Cardiolipin is a key component in the structure of mitochondria. However, the body sometimes creates antibodies that mistakenly attack this compound. Find out what the cardiolipin antibody test is and what the results can mean.

Cardiolipin is an important component found in mitochondria. Mitochondria are special structures found in the body’s cells that are responsible for producing energy [1].

More specifically, cardiolipin is a phospholipid (a type of fat) that helps form the inner wall (otherwise known as the membrane) of the mitochondria structure [1].

As a part of the membrane of mitochondria, cardiolipin has several functions, including regulating various proteins and triggering apoptosis, which is the process that eliminates and recycles old and damaged cells [1, 2].

Many of the effects of cardiolipin are due to its unique structure.

The structure of cardiolipin is also able to change, allowing it to adapt into different shapes [4].

Sometimes, the immune system may produce antibodies that mistakenly attack the body’s own cardiolipins. These cardiolipin antibodies may cause several negative health effects, including increased risk for blood clots and pregnancy complications [5].

There are actually three types of cardiolipin antibodies — IgG, IgM, and IgA [5].

The types most commonly tested for are IgG and IgM as those two are the most strongly associated with autoimmune diseases. IgA may be tested if results for the other two types are negative, but there is still a clinical suspicion that cardiolipin antibodies are involved [5].

In addition, healthy individuals can test positive for cardiolipin antibodies [5].

Cardiolipin antibody tests are usually reported as a positive or negative result.

However, a higher concentration of antibodies may be a strong indication of autoimmune disease [5].

Tests can measure IgG (GPL) or IgM (MPL), which may have different cut-off points to be considered positive or negative [6].

Several different manufacturers offer cardiolipin tests, so the interpretation of results highly depends on the type of test used [6].

Always talk with your doctor to learn more about your test results.

The results of a cardiolipin antibody test are either positive or negative.

The cardiolipin antibody test is often performed in patients who experience unexplained blood clots or recurrent miscarriages. This is because autoimmune disorders like APS and SLE can alter the blood’s ability to clot, which can lead to thrombosis (blood clots) and pregnancy complications [5].

Other types of tests may be performed to confirm the diagnosis of a disorder.

Additionally, infections or certain medications (such as phenytoin or valproate) can cause a temporary increase in cardiolipin antibodies [7].

The immune system sometimes produces antibodies against cardiolipin, an important component inside the mitochondria of cells. Testing for cardiolipin antibodies is usually performed in patients with unexplained blood clots or recurrent miscarriages. A positive result may indicate an autoimmune disorder, although healthy people can also test positive.