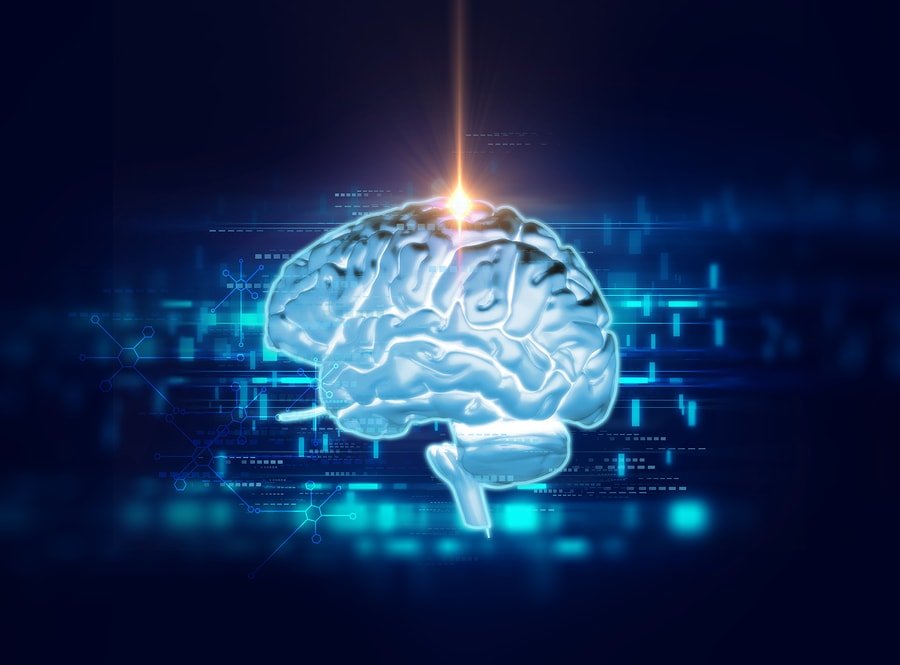 Cerebrolysin is a nootropic drug that may improve cognitive function and memory. A number of countries use this drug to treat dementia, stroke, and brain injury. Read more to learn about the effects and uses of this drug and its potential side effects.

Cerebrolysin is purported to be a nootropic, a “smart drug” that can improve cognitive function. It is a mixture of amino acids and proteins derived from pig brains, including:

These proteins are also found naturally in the human brain, where they play an important role in brain cell development and repair [2].

Cerebrolysin is not approved for medical use in the United States. However, this drug is sometimes used in a number of European and Asian countries for the treatment of stroke, traumatic brain injury, and dementia [3, 4].

How Does Cerebrolysin Work?

According to research, Cerebrolysin may work by:

Cerebrolysin is not approved for medical treatment in the United States. Other countries sometimes use this drug for the treatment of several conditions, which are described below. Cerebrolysin should always be taken under the guidance of a doctor.

A number of clinical studies suggest that Cerebrolysin may help improve cognition, motor function, and recovery time in patients that have experienced an acute stroke [14, 15, 16, 17, 18, 19].

For example, one randomized placebo-controlled multicenter clinical trial of 208 patients examined the effects of taking Cerebrolysin within 72 hours of a stroke and for 21 days after. Researchers found that those on Cerebrolysin performed better on tests measuring cognition and motor function [16].

However, there is conflicting evidence as well. A systematic review of 6 clinical trials including 1,501 patients found that Cerebrolysin did not have any clinical benefit over placebo. In addition, this drug was associated with a higher number of side effects. Another meta-analysis of 7 studies also found no benefit with Cerebrolysin [3, 20].

There is evidence that Cerebrolysin may improve recovery and reduce disability in those that have experienced a traumatic brain injury [21, 22, 23, 24, 25].

A systematic review of 5 clinical trials including 5,685 patients suggests that Cerebrolysin may protect against cognitive and motor deficits associated with brain injury [26].

Another randomized placebo-controlled trial of 158 infants found that Cerebrolysin may prevent speech deficits and improve social interaction in newborns with severe brain injury [27].

However, in many of these studies, Cerebrolysin did not reduce the risk of death associated with traumatic brain injury [26].

Several clinical trials have studied the potential benefits of Cerebrolysin on vascular dementia, a form of dementia caused by impaired blood flow to the brain. These studies suggest that Cerebrolysin may improve cognition, memory, and general function [4, 28].

However, a systematic review of 6 clinical trials including 597 patients concluded that the supporting evidence is weak. Researchers suggest there may be a high risk of bias and the effect of Cerebrolysin may be too small to be clinically meaningful [29].

A meta-analysis of 6 clinical trials found that Cerebrolysin may improve cognitive function in those with mild-to-moderate Alzheimer’s disease [30].

Another review of 15 clinical trials including 2,446 subjects suggests that high doses of Cerebrolysin may reduce psychological symptoms and slow disease progression in patients with Alzheimer’s [28].

The following purported benefits of Cerebrolysin are only supported by limited, low-quality clinical studies. There is insufficient evidence to support the use of Cerebrolysin for any of the uses listed below.

Cerebrolysin should always be taken under the guidance of a doctor. It should never be used as a replacement for approved medical therapies.

According to a study of 109 schizophrenic patients, Cerebrolysin (added to risperidone) may improve cognitive function and memory [31].

Another study of 54 older adults with memory loss found that a derivative of Cerebrolysin, N-PEP-12, improved memory [32].

In a small study of 6 healthy elderly subjects, a single dose of Cerebrolysin improved memory and attention [33].

A study of 20 patients with treatment-resistant depression found that Cerebrolysin, in combination with conventional antidepressants, may be more effective for improving symptoms than antidepressants alone [34].

A different study of 40 patients with depression found that the addition of Cerebrolysin to venlafaxine (an antidepressant) may improve response to antidepressant therapy and reduce side effects [35].

In a study of 19 children with childhood autism and 8 with Asperger’s syndrome, Cerebrolysin therapy improved cognitive function in all Asperger’s and in 89% of autistic patients [36].

In another study of 43 children with autism, 27 children (62.8%) showed signs of improvement after receiving the drug [37].

According to a study of 50 children with cerebral palsy, Cerebrolysin may improve motor function when added to rehabilitation therapy [39].

A pilot study of 9 girls with RETT syndrome found that Cerebrolysin may improve behavior, attention, physical skills, and nonverbal social communication. It also may restore high-level brain functions, as measured by EEG [40].

In a study of 20 patients with type 2 diabetes, Cerebrolysin relieved pain associated with diabetic neuropathy (nerve damage caused by diabetes). A 10-day therapy led to improvements that lasted at least 6 weeks [41].

No clinical evidence supports the use of Cerebrolysin for any of the conditions listed in this section. Below is a summary of the existing animal and cell-based research, which should guide further investigational efforts. However, the studies listed below should not be interpreted as supportive of any health benefit.

A study of rats with Parkinson’s disease suggests that Cerebrolysin may promote the survival of brain cells and improve motor symptoms [43].

A rat study found that Cerebrolysin may reduce anxiety, according to maze tests measuring anxiety [45].

According to clinical trials, Cerebrolysin is generally safe and well-tolerated by patients [46, 14, 3].

Side effects are usually mild and temporary. Below are some commonly reported side effects. Let your doctor know if you experience side effects that persist or worsen [46, 2]:

There is some evidence that Cerebrolysin may increase the risk of seizures. Those at risk for seizures, including epileptic patients, should avoid this drug [2].

Patients with severe or acute kidney failure should not take Cerebrolysin. This is a protein-based drug and may worsen symptoms in those with kidney failure [2, 47].

There is some evidence that Cerebrolysin may increase the accumulation of lithium in brain tissues. Those taking lithium therapy should be cautious when taking this drug [48].

Carriers of a gene variant that increases the risk of Alzheimer’s disease, APOE-ε4 (rs7412-C, rs429358-C), may have a decreased response to Cerebrolysin. In one study, Alzheimer’s patients without this variant were three times more likely to respond to treatment [52].

However, in another study, Cerebrolysin was more effective in raising levels of BDNF, a protein that enhances brain cell growth and survival, in APOE-ε4 carriers [53].

P21 (Peptide 021) is a derivative of cerebrolysin. Mouse studies suggest that it may also enhance learning and short-term and spatial memory [54].

According to a study in aged rats, P21 may increase BDNF and neurogenesis [55].

Cortexin, a protein-based nootropic drug, is also similar to cerebrolysin. However, it differs in composition (more proteins). A study comparing the behavioral effects of cortexin and cerebrolysin in rats revealed that cortexin had a more pronounced psychological effect (e.g., reduced anxiety) [56].

Is Nicotine Bad For You? Facts, Effects & Addiction