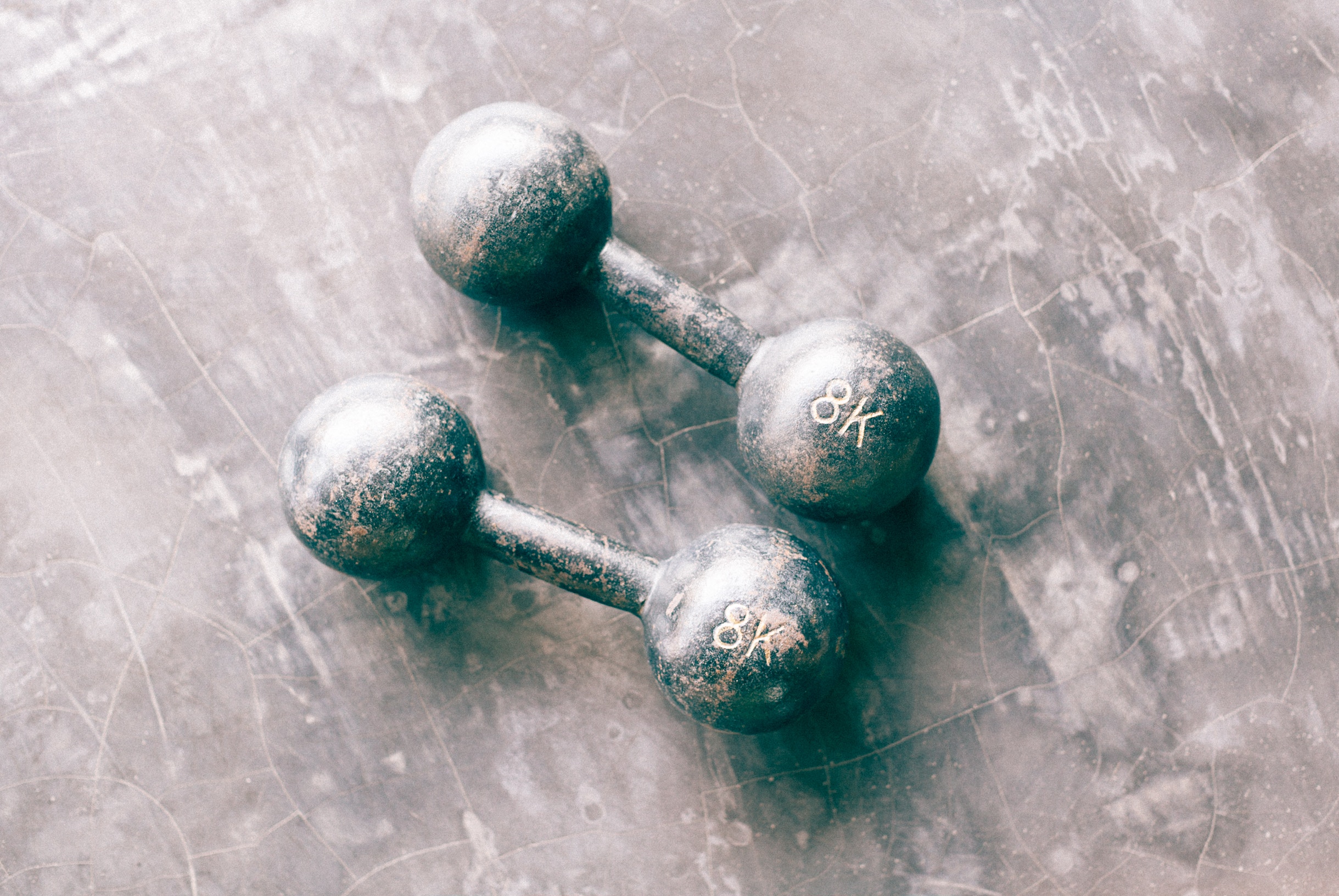 Creatine nitrate blends the benefits of dietary creatine and nitrates. Its proponents believe that it enhances exercise performance by increasing endurance, muscle mass gain, and fatigue resistance. Does it work? Read on to learn more.

What Is Creatine Nitrate?

Creatine nitrate is a synthetic formulation of creatine monohydrate, a widely used dietary supplement. It is made by combining nitric acid and creatine in water [1].

According to its proponents, creatine nitrate combines the beneficial effects of creatine and nitrate supplementation. Numerous studies report the improvements in exercise performance from both molecules [2].

As the use of creatine nitrate becomes more popular, more studies are required to validate its beneficial effects on physical performance [3].

The nitrate in creatine nitrate may mean that it’s more water-soluble than creatine monohydrate. This may also increase the amount of creatine the muscles take up by relaxing blood vessels, according to a patent filed by Thermolife International [4].

Both forms of supplements are typically used to increase the rate of muscle mass gain, and they are well-tolerated [2].

Creatine is a naturally occurring amino acid made in the liver, kidneys, and pancreas. It is also obtained through a diet that includes red meat and fish [5, 6].

The body uses creatine to provide a longer-lasting supply of energy to the muscles during exercise [3].

Since the 1990s, creatine has been popularly used by athletes and bodybuilders as a dietary supplement. Many studies have investigated the benefits and safety of creatine [5, 7].

Nitrates are inorganic salts present in most vegetables, fruits, and grains [8].

Dietary nitrate is associated with exercise endurance and heart health [9].

Creatine supplements have not been approved by the FDA for medical use. Regulations set manufacturing standards for them but don’t guarantee that they’re safe or effective. Speak with your doctor before supplementing, and never use creatine nitrate to replace something your doctor recommends or prescribes.

In a study (DB-RCT), 48 healthy and active men were either given a low or high creatine nitrate dose (1.5g, 3g), high dose of creatine monohydrate (3g), or placebo for 28 days. Participants who received a high dose of creatine nitrate could bench press a greater weight than participants who received the placebo, thus improving overall exercise performance [10].

In another study (DB-RCT) on 28 men and women, taking creatine nitrate for 6-days increased weight lifted in bench and leg press exercises. It also improved exercise performance and endurance [11].

Creatine nitrate increased fat-free and lean mass after a 28-day consumption in a study (DB-RCT) on 48 healthy men [10].

Combination with Other Supplements

Some researchers believe that creatine nitrate supplementation may have differing effects on different populations [5].

Creatine is absorbed from the gut and then transported to the muscles via the bloodstream where transporter proteins (CreaT1) take up creatine molecules into the muscle [14].

The overall uptake of creatine into muscles depends on many factors, including total creatine content, hormones, and exercise. For example, less creatine will be taken up by the transporter proteins if the muscle has reached the maximum storage capacity [14, 15].

It also increases muscle mass by decreasing the levels of a protein that blocks muscle growth (myostatin) and increasing cells that boost muscle growth (satellite cells) [17, 18].

Creatine breaks down into creatinine and is flushed from the body through urine [6].

Nitrate ions do not benefit the body directly. Rather, researchers believe that nitric oxide, produced by the breakdown of nitrates, is responsible for the benefits of dietary nitrate supplementation [9].

Bacteria in the mouth convert nitrates to nitrites, which can then be broken down into nitric oxide or nitrosamines in the mouth or gut [19].

Nitric oxide is also made in tissues when oxygen levels are abnormally low. Increased concentrations of nitrites and nitric oxide in blood relax blood vessels and the heart, which leads to a decrease in blood pressure [20, 21, 22, 9].

Nitrate supplementation may improve muscle endurance during exercise by decreasing oxygen and energy demands per unit of force. It may also reduce energy demands, which indirectly amplifies the improvement of exercise performance [23, 22, 9].

As a supplement, creatine nitrate is available in powder or capsule form.

Creatine is mainly found in animal products, including [24]:

Nitrates are mainly found in fruits and vegetables [27].

Two studies (including 1 DB-RCT and 1 RCT of 48 and 58 participants, respectively) have shown that consuming creatine nitrate at a daily dose of 1-3g for 28 days was safe and well-tolerated [10, 29].

Side effects were rarely reported and are not serious. They included [2]:

Nitrites formed from creatine nitrate might react with dietary amines from proteins to form cancer-causing nitrosamines [30].

Creatine nitrate may contain harmful contaminants such as melamine and chemicals that disturb hormonal systems [32].

Creatine nitrate is a new addition to the creatine supplement family, and it has not been researched as extensively as other creatine forms.

The potential effects on the body of an interaction between high concentrations of creatine and nitrate need to be examined as they may react to form cancer-causing compounds [30, 31].

The long-term safety of creatine nitrate use and its safety in children and adolescents has not been established.

No drug interactions have been reported thus far for creatine nitrate. However, creatine produced by taking this supplement may interact with:

Creatine and caffeine have been shown to improve exercise performance and are frequently used in combination [37].

Simultaneous caffeine intake eliminated the performance-enhancing effects of creatine in a study on 9 healthy participants [38].

To avoid adverse effects or unexpected interactions, talk to your doctor before taking creatine supplements.

In clinical studies, a daily intake of 1-3 g of creatine nitrate was safe and did not cause any adverse effects [10, 29].

A dosage of 6g/day was safe in one study, but supplementation only lasted for six days at a time in this study, and additional studies are needed to confirm the long-term safety of this dosage [1].

Lastly, users reported minimal/no side effects with creatine nitrate use.

5 Anise Seed Benefits + How to Use the Oil, Extract & Tea