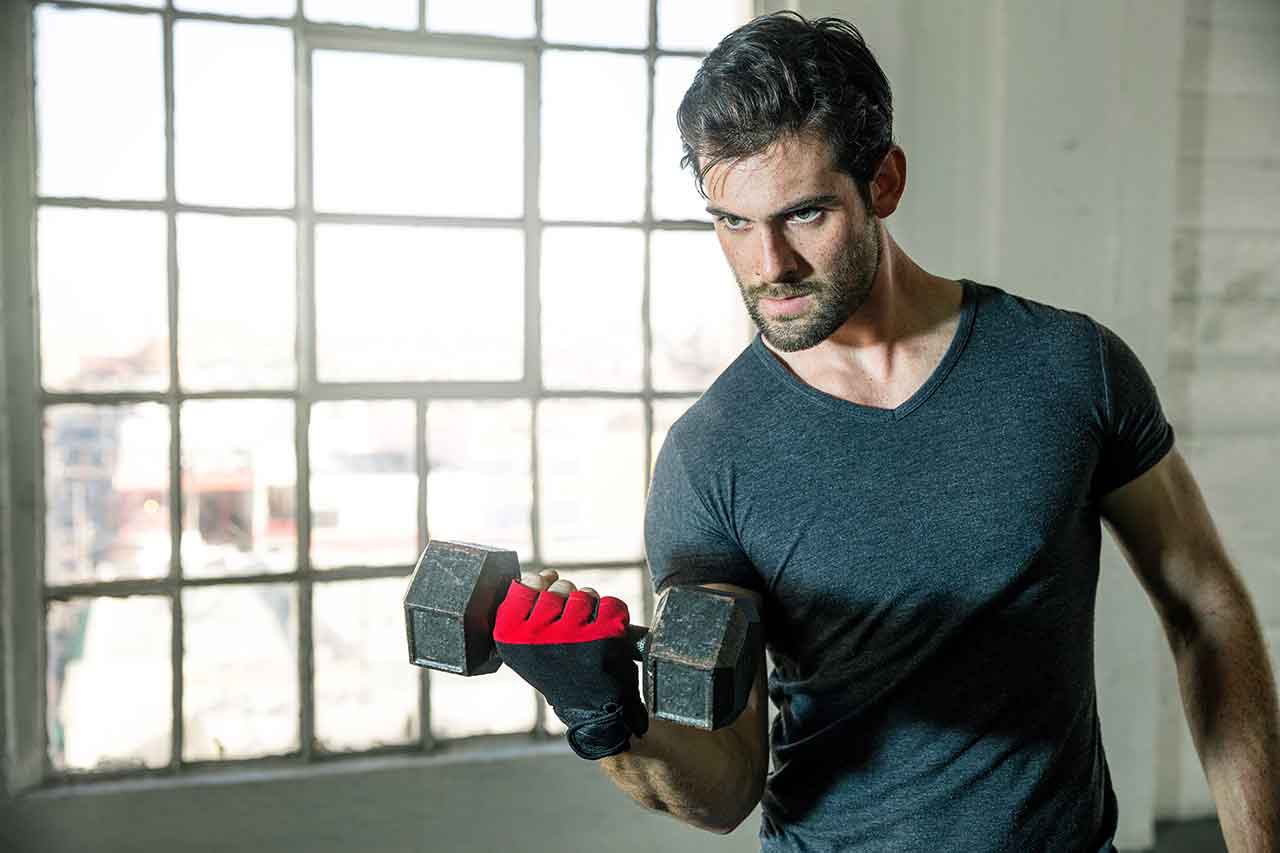 Hordenine is mainly found in barley and bitter orange. For this reason, drinking beer may raise blood hordenine levels. Very limited research in animals and cells suggests it may help increase energy and focus or whiten the skin. However, taking too much hordenine may cause false positives in drug tests and produce a variety of negative side effects. Read below to learn more about this barley compound.

Hordenine, otherwise known as N, N-dimethyltyramine, is an alkaloid mainly found in plants used as feed for animals, such as barley. Indeed, its name comes from the Latin name for barley (hordeum) [1].

Several scandals involving racing horses given food containing hordenine to improve their performance have come to light. However, the slight increase in performance caused by hordenine is deemed insufficient to be considered cheating in most countries [1].

This is mainly because hordenine’s effects are short-lived and a very high concentration of hordenine is needed to bring about any noticeable effects [1].

In Canada, however, it is considered illegal and horses are not allowed to eat hordenine-rich diets [4].

Hordenine can be used to measure beer consumption, as hordenine levels in the blood increase significantly following consumption. For instance, a study suggested its use in forensic toxicology [5].

The main sources are:

No clinical evidence supports the use of hordenine for any of the conditions listed in this section. Below is a summary of the existing animal and cell-based research, which should guide further investigational efforts. However, the studies should not be interpreted as supportive of any health benefit.

Horses injected with hordenine (intravenously) showed increased alertness within two minutes. A 100% increase in heart and breathing rate accompanied this increased alertness. However, the effect only lasted 20 minutes and wasn’t observed when hordenine was given by mouth [4].

Hordenine increased response to noradrenaline in rats by 65%. A similar effect was also seen in guinea pigs. Indeed, hordenine didn’t increase alertness by itself, but by preventing noradrenaline removal [8, 9].

Because hordenine increases response to noradrenaline, some effects of this neurotransmitter, such as increased energy and focus, are possible after hordenine consumption. However, no clinical trials have been conducted [10, 11].

In diabetic mice, hordenine enhanced the effectiveness of insulin at reducing blood sugar levels before and after a meal. Additionally, it prevented kidney damage by reducing tissue scar, inflammation, and oxidative damage [12].

When melanin, a skin pigment, is overproduced, it can cause several skin disorders such as freckles, age spots, and melasma (brown patches on the face) [13].

Hordenine decreased melanin production in human cells by 30%. It achieved this by inhibiting cAMP production, which is responsible for expressing proteins needed to create melanin [13].

In test tubes, hordenine prevented the following bacteria that often cause hospital-acquired infections from forming biofilms:

Note, however, that these are very preliminary results that haven’t been replicated in humans and even in animals. Further research is needed to determine if hordenine may be of any use in preventing and treating infections caused by these microorganisms.

Keep in mind that the safety profile of hordenine is unknown, given the lack of clinical studies. The list of side effects below is not a definite one and you should consult your doctor about other potential side effects based on your health condition and possible drug or supplement interactions.

1) May Reduce the Breakdown of Other Neurotransmitters

Dopamine buildup can cause increased reactivity to stress [18].

2) May Cause Fluctuations In Blood Pressure

In cats, hordenine initially decreased blood pressure, but this was followed by a large spike. Afterward, blood pressure fluctuated from lower to higher values [19].

4) May Decrease Protection from UV Radiation

Melanin protects human skin by absorbing free radicals and preventing UV damage. Because hordenine may decrease melanin production, it can increase UV damage. In people without melanin overproduction (hyperpigmentation), hordenine may do more harm than good [13].

5) May Damage the Kidneys

Voles fed high doses of hordenine-containing foods developed damage in a region of the kidneys (the proximal tubules). Glycosuria, a disease in which glucose is released from the kidneys into the urine, occurred in 62% of the voles [20].

People with kidney issues may want to avoid hordenine.

6) May Cause False Positives in Drug Testing

Hordenine can cause false positives in the following drug tests for opioids [21]:

Because hordenine is not approved by the FDA for any condition, there is no official dose. Additionally, the lack of clinical trials means there is no proven dose either. Users and supplement manufacturers have established unofficial doses based on trial and error. Discuss with your doctor if hordenine may be useful as a complementary approach in your case and which dose you should take.

A hordenine capsule supplement recommends taking one capsule of hordenine (50 mg) with each meal [22].

One study gave cats 5 mg/kg of hordenine without noticing any health effects and considered 10-30 mg/kg as ‘high’ doses [19].

Because there are no clinical tests on hordenine yet, there is no data on its potential health benefits and adverse effects in humans. More extensive testing is needed to confirm its preliminary results in animals.

The opinions expressed in this section are solely those of hordeine users, who may or may not have medical or scientific training. Their reviews do not represent the opinions of SelfHacked. SelfHacked does not endorse any specific product, service, or treatment.

There are not many reviews out for hordenine, as its usage as a supplement is limited. One satisfied user claimed that hordenine provided them with energy throughout the day and gave.

Another user noted that it provided “serious stimulation” and increased well-being and pleasure without being addictive. He strongly recommended the supplement.

One reviewer recommended taking the supplement along with other pre-workout supplements.