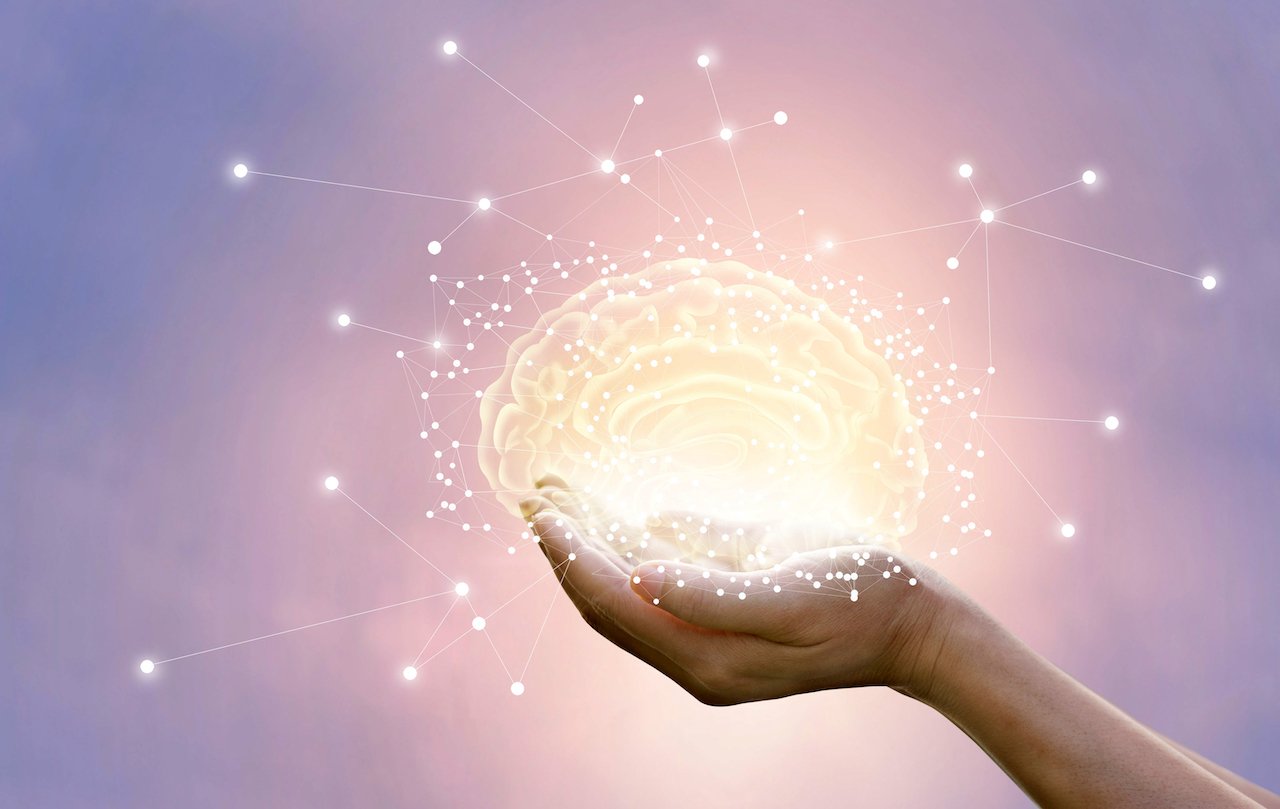 The myelin sheath helps insulate the nervous system and is vital for optimal cognitive function and brain health. Read on to learn more about its purpose and diseases associated with its loss or dysmyelination.

What Is the Myelin Sheath?

The myelin sheath is a cover made out of fats and proteins that wraps around the axons (projection) of nerve cells. It insulates neurons so they can send electrical signals faster and more efficiently. This supports brain health and nervous system function [1, 2].

Here are some quick facts about myelin:

Myelin improves the conduction of action potentials, which are needed to send information down the axon to other neurons [3].

The myelin sheath increases the speed of impulses in neurons. It facilitates conduction in nerves while saving space and energy [1].

Myelin helps prevent the electrical current from leaving the axon. It allows for larger body sizes by maintaining efficient communication at long distances.

When babies are born, many of their nerves lack mature myelin sheaths. As a result, their movements are jerky, uncoordinated, and awkward. Scientists think that, as myelin sheaths develop, movements become smoother, more purposeful, and more coordinated [4, 5].

Research suggests that myelination might improve children’s cognitive performance improves as they grow and develop [6].

Additionally, when a peripheral fiber is severed, the myelin sheath provides a track along which regrowth can occur [7].

The myelin sheath enables neurons to conduct action potentials, increasing the speed of their transmission.

When Does Myelination Stop?

Researchers think that myelination occurs most significantly during childhood, but some brain imaging studies suggest it may continue until 55 years of age and possibly even throughout life [8].

Oligodendrocytes and Schwann cells are types of cells that produce, maintain, and repair myelin [9].

Schwann cells normally produce myelin in peripheral nerves (outside the brain), but can enter the brain when needed [9].

On the other hand, oligodendrocytes are found solely in the brain. They are responsible for the formation of new myelin in both the injured and healthy adult brains [9].

Symptoms and Conditions Linked With Myelin Loss or Damage

Demyelination refers to myelin damage or loss. It disrupts signals between neurons and may result in a diverse range of neurological symptoms. These depend on whether peripheral (outside the brain) or central (in the brain and spinal cord) neurons are affected, and to what extent [10].

Thus, symptoms shown here are commonly associated with demyelinating disorders. This list is not exhaustive. The most important step is to see your doctor or other health care professional to get an accurate diagnosis and treatment [11].

Symptoms of demyelinating disorders include complex visual and sensory changes that vary from person to person depending on the underlying cause.

The following are more rare types of demyelinating disorders [10, 12]:

Some researchers hypothesize that this might be because a virus or another substance somehow triggers the immune system to attack the body’s own tissues (autoimmune reaction). The autoimmune reaction results in inflammation, which damages the myelin sheath and the nerve fiber under it [10, 12].

However, this hypothesis holds only for specific, rare demyelinating disorders [10, 12].

Multiple sclerosis is the most common demyelinating disorder. It causes progressive loss of the myelin sheath.

The following are some genetic disorders of myelin [13, 14]:

Aside from demyelinating disorders, limited studies have linked the following disorders to white matter or myelin loss or damage:

However, many of these links are purely investigational and lack large-scale human data as support.

Additionally, the majority of studies that focused on these conditions dealt with associations only, which means that a cause-and-effect relationship hasn’t been established.

For example, just because depression has been linked with altered white matter (made up of myelin) in certain brain areas doesn’t mean that depression is caused by myelin damage. Data are lacking to make such claims.

Also, even if a study did find that poor myelination contributes to depression, myelin is highly unlikely to be the only causative factor. Complex disorders like depression always involve multiple possible factors – including brain chemistry, environment, health status, and genetics – that may vary from one person to another.

Therefore, more research is needed to determine the association between these disorders and myelin or white matter abnormalities.

Myelin loss has been linked with many disorders (including ADHD and TBI) in small-scale experimental studies; large-scale research is needed.

What Happens to Myelin in Multiple Sclerosis?

Multiple sclerosis is an autoimmune condition in which the person’s immune system attacks the myelin sheath or cells that maintain it [28].

As myelin continues to degrade, symptoms such as impaired balance, and cognition may arise [10].

Myelin loss can impair or stop the conduction of signals along nerves, eventually causing groups of nerves to wither. Some scientists believe that inflammatory cytokines reduce myelination [30, 10].

Do We Have a Clear Link?

Since science discovered that myelin works as a sort of a fine cable for the brain – helping carry electrical signals between neurons at high speeds – some have suggested that it may play a critical role in determining intelligence [31].

Since myelin allows signals to travel faster, researchers think it might make the brain as a whole work better. We know that white matter – nerve fibers coated with myelin – support normal cognitive function, learning, and IQ. But the specifics of the “myelin intelligence” theory have yet to be determined in humans [8, 32].

It’s important to know that studies attempting to find links between brain factors like myelin and intelligence are bound to have inconsistencies and flaws. Intelligence is a complex trait and most studies can only point to possible links. But many factors interact to shape its various aspects: general, verbal, mathematical, emotional, and other types of intelligence [32].

Myelin controls the speed of impulse conduction through axons, and the synchrony of impulse traffic between distant brain regions seems to be critical for optimal mental performance and learning [8].

Limited studies suggest that myelination of appropriate brain regions coincides with the development of specific cognitive functions, such as reading, development of vocabulary, and proficiency in executive decision making [8].

Incomplete myelination of the forebrain until the early twenties has been suggested as a neurological basis for weaker decision-making skills in adolescence, though this association remains controversial [33].

However, such studies have limitations that make it difficult to determine whether learning a new skill can directly impact myelination.

One unverified theory says that the more myelin a person has, the higher their cognitive capacities. Although plausible, this theory is highly uncertain.

To sum it up, white matter and myelin have been associated with the following aspects of intelligence in limited, small studies [27]:

However, larger and better-designed studies are needed before we can draw any clear conclusions.

The myelin sheath is a protective coating that wraps around brain cells, enabling them to send out signals at high speed.

Demyelination refers to a loss or damage of the myelin sheath. The most common demyelinating disorder is multiple sclerosis, though many other disorders have been associated with demyelination.

Symptoms of demyelinating disorders include complex visual, sensory, and other neurological changes. These symptoms vary from person to person depending on the underlying cause. It’s essential to see a doctor to get an accurate diagnosis and treatment.

What Is Acetylcholine & What Does it Do?