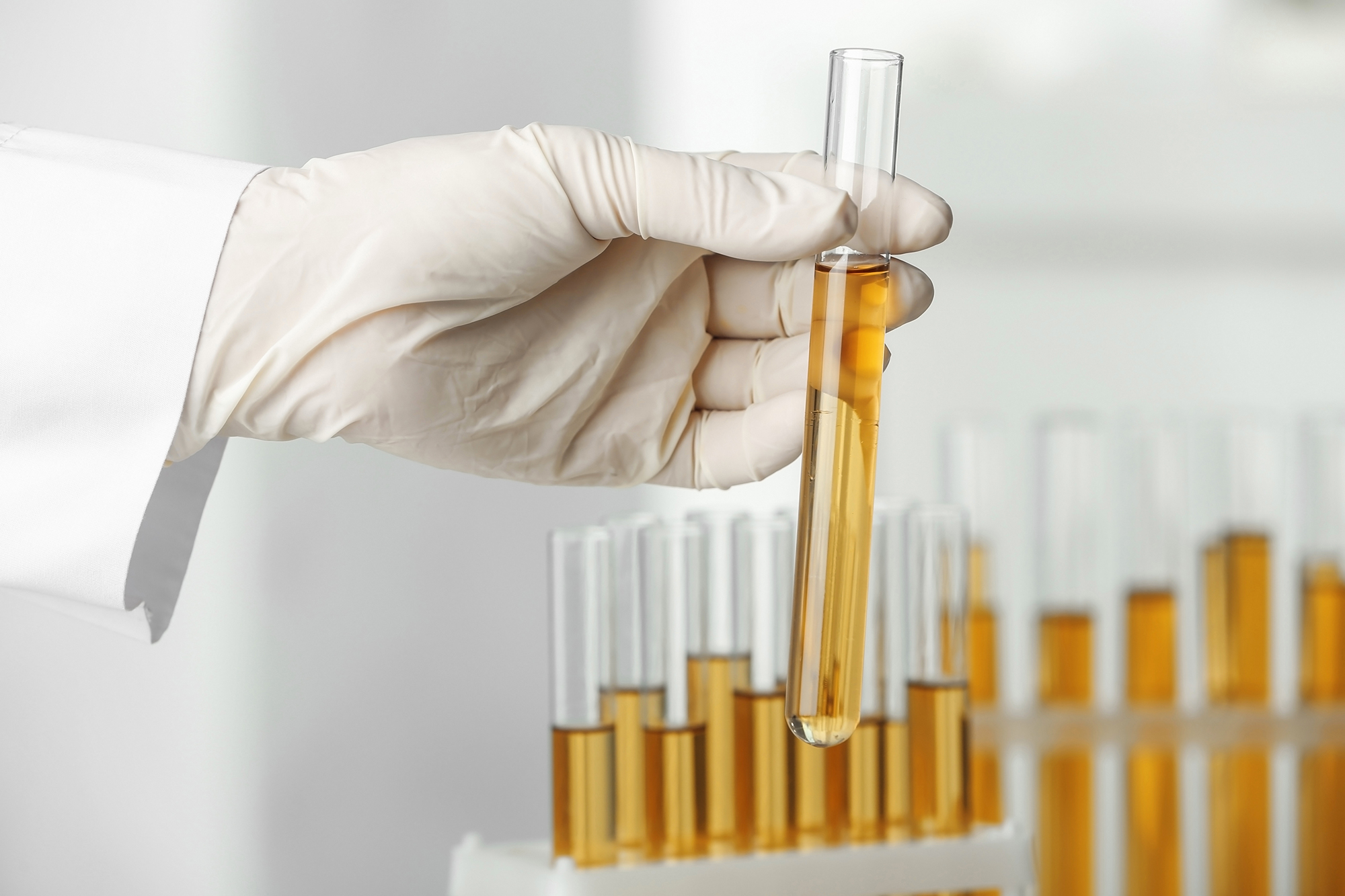 Organic acid test (OAT) has gained popularity among many functional and alternative health experts in recent years. However, does testing amino acid metabolites, found in OAT, actually make sense? Or is it a hoax? Read on to find out.

However, OAT has been increasingly available as a pricy, direct-to-consumer test recommended by many alternative practitioners. In this article, we will break down the science behind testing amino acid metabolites, which are tested as a part of OAT, to find out if testing them has merit.

Low levels of amino acid metabolites are good. Higher levels mean there is impaired enzyme activity, most often due to genetic causes.

Various markers can be included in this category, such as:

All of them are metabolites of branched-chain amino acids (BCAA) leucine, isoleucine, and valine [1].

These can increase keto and hydroxy metabolites of amino acids:

People who can’t process branched-chain amino acids (BCAAs) are usually put on a low protein diet supplemented with a mixture of micronutrients and all essential amino acids except BCAAs [16].

Studies suggest that some supplements may help in these metabolic disorders, including:

Proponents of OAT testing state that these metabolites can be used to access deficiencies in vitamin B1 (thiamin) and lipoic acid. We couldn’t find any proof that this holds true in people who don’t have inborn metabolic disorders. If your doctor thinks you may have vitamin B1 deficiency, they will test for it directly.

Keto and hydroxy metabolites of amino acids are mainly used to help diagnose inborn metabolic disorders such as maple syrup disease. Some of them can also be elevated in other conditions.

If levels are elevated, doctors will run further tests to find out what’s going on.

2-oxo-4-methylthiobutyric acid increases in inborn disorders in the metabolism of the amino acid methionine.

These are metabolites of the amino acid phenylalanine.

Levels of phenyllactic acid and phenylpyruvic acid are normally very low in blood or urine. They get elevated in phenylketonuria, a genetic disorder. Untreated, this disorder can impair brain function, leading to cognitive impairment, seizures, behavioral and mental disorders [21].

People who are carriers of the disease, but don’t have it themselves, will also have somewhat elevated levels [21].

Finally, people who consume higher amounts of phenylalanine in the diet may have slightly elevated levels. Phenylalanine is found in many protein-rich foods, such as milk, eggs, and meat. It can also be used as a supplement. In addition, the artificial sweetener aspartame contains phenylalanine.

Phenyllactic and phenylpyruvic acid are used to screen for phenylketonuria, an inborn metabolic disorder.

High levels can be observed due to:

In a study of over 5,000 men, higher urinary mandelic acid levels were associated with lower testosterone [26].

Mandelic acid is used to screen for phenylketonuria, an inborn metabolic disorder. However, it can also be used to check exposure to styrene, a chemical used in rubber and plastic industries.

Homogentisic acid increases in a genetic disorder called alkaptonuria, in which the body can’t process amino acids phenylalanine and tyrosine. Urine that has significant levels of homogentisic acid darkens after air exposure [27, 28].

Homogentisic acid is used to test for a genetic disorder called alkaptonuria.

4-hydroxyphenyllactic acid is a breakdown product of the amino acid tyrosine.

Levels can be elevated due to:

Slightly elevated levels may be caused by increased consumption of tyrosine-rich foods.

4-hydroxyphenyllactic acid is mainly used to help diagnose rare genetic metabolic disorders, but can also be slightly elevated in some other conditions or due to intake of tyrosine-rich foods.

N-acetylaspartic acid, also known as N-acetylaspartate, is the second most abundant amino acid in the human brain. It is essential for brain function and decreases in Alzheimer’s, Huntington’s, multiple sclerosis, and substance abuse disorder [39, 40].

Urine levels of N-acetylaspartic acid are generally very low, and increase in:

There is probably little benefit for testing this metabolite except to screen for Canavan disease.

N-acetylaspartic acid is mainly used to help diagnose a genetic disorder called Canavan disease, but can also be slightly elevated in some other conditions.

Malonic acid is an intermediate compound in the breakdown of fatty acids. It accumulates in the case of rare inborn metabolic disorders [49, 50, 51, 52, 53].

Other than checking for inborn (genetic) metabolic disorders, this test has no other known use.

Amino acid metabolites are used to help diagnose rare genetic disorders, and don’t really seem to have a purpose beyond that.

Unless you and your doctor suspect a rare metabolic disorder based on your signs, symptoms, medical history, and other test results, testing amino acid metabolites provides no clear benefit.

Learn more about OAT with the CEO of SelfDecode Joe Cohen and Dr. Tommy Wood:

Hematocrit: High or Low? All You Need to Know