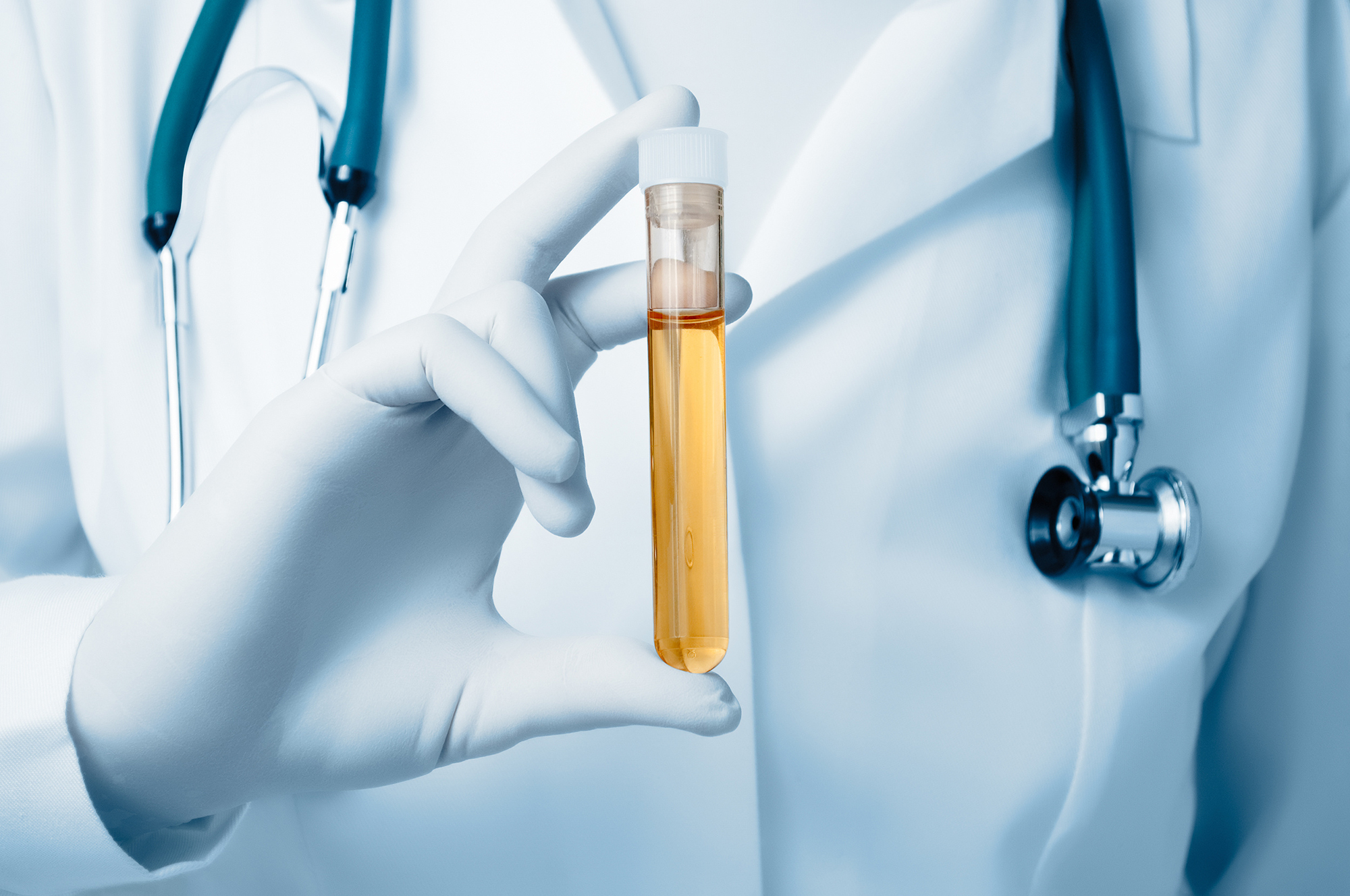 Organic acid test (OAT) has gained popularity among many functional health experts in recent years. In this article, we will go over the detoxification markers and oxalate metabolism markers and check whether there’s enough research to support their use.

However, OAT has been increasingly available as a pricy, direct-to-consumer test recommended by many alternative practitioners. In this article, we will break down the science behind testing for detoxification markers and oxalate metabolism markers. One of these tests is more useful than the others. Read on to find out more.

Methylhippuric acid (2-methylhippurate) has been used as a marker of xylene exposure [1, 2, 3].

Unless you are exposed to xylene at work, this test will likely be of limited benefit to you.

Orotic acid is produced in the body as an intermediate compound in pyrimidine metabolism. Levels increase in many inborn errors of the urea cycle, when there is excess ammonia (hyperammonemia). It also increases in a number of other disorders involving arginine metabolism [4, 5].

High orotic acid levels can be caused by:

If your levels are abnormal, work with your doctor to find out what’s going on in order to properly treat the underlying condition.

Abnormal levels of orotic acid are usually due to inborn metabolic disorders, but can also be observed in liver damage or disease.

Abnormal levels of glucaric acid are usually due to toxins processed by the liver, including alcohol and some medication.

Salicyluric acid (also called 2-Hydroxyhippuric acid) is formed in the body as it eliminates excess salicylates, such as aspirin [25].

Slightly more salicyluric acid is excreted in the urine of vegetarians than in non-vegetarians, consistent with the observation that fruits and vegetables are important sources of dietary salicylates. However, these levels are nowhere near as high as the levels seen in people taking aspirin [25].

We can’t think of any benefit to using this marker, except possibly for doctors to check for an overdose.

2-hydroxyhippuric acid will increase when you take aspirin.

Vegetarians can have higher levels, due to differences in glycine metabolism [29].

Elevated levels can be seen in case of:

Depending on the cause of elevated levels, people may benefit from glycine or glutathione supplements.

Pyroglutamic acid can increase due to a variety of factors, including Tylenol (panadol, acetaminophen), diabetes, heart failure, and genetic disorders.

This acid, also known as α-hydroxybutyrate (AHB), is produced as a byproduct of the breakdown of sulfur-containing amino acids. Its production increases when there’s an increase in oxidative stress or in glutathione production due to higher detoxification demands [39].

Elevated levels are encountered in:

Studies suggest 2-hydroxybutyric acid may be useful as an early biomarker of insulin resistance and glucose intolerance in the nondiabetic population [40, 41]. However, larger, well-designed studies are needed to confirm this.

Apart from being used to test for metabolic disorders (genetic and acquired), 2-hydroxybutyric acid is promising as a potential early indicator of insulin resistance. At the moment, though, the benefits of testing are unknown.

Oxalate metabolites include glyceric acid, glycolic acid, and oxalic acid. It’s good to have all of these low.

Glyceric and glycolic acids are elevated in genetic disorders (hyperoxaluria type I and II) [47].

Oxalic acid (oxalate) is elevated in:

Vegetarians who consume greater amounts of vegetables will generally have a higher intake of oxalates [49].

While the human body also produces some oxalic acid, high additional amounts from the diet can cause kidney stones [49].

If your oxalate metabolites are elevated, you should:

Doctors will often test oxalates in urine independently or as a part of a routine urinalysis.

While testing oxalate is relatively common practice, testing other “detoxification” markers is of rather limited value and unlikely to be of benefit, unless your doctor is screening for inborn metabolic disorders or you’re exposed to significant amounts of toxic chemicals in your workplace or environment.

To find out which parts of the OAT test make sense and which don’t, we delve into the science and look into each of the marker types in isolation: