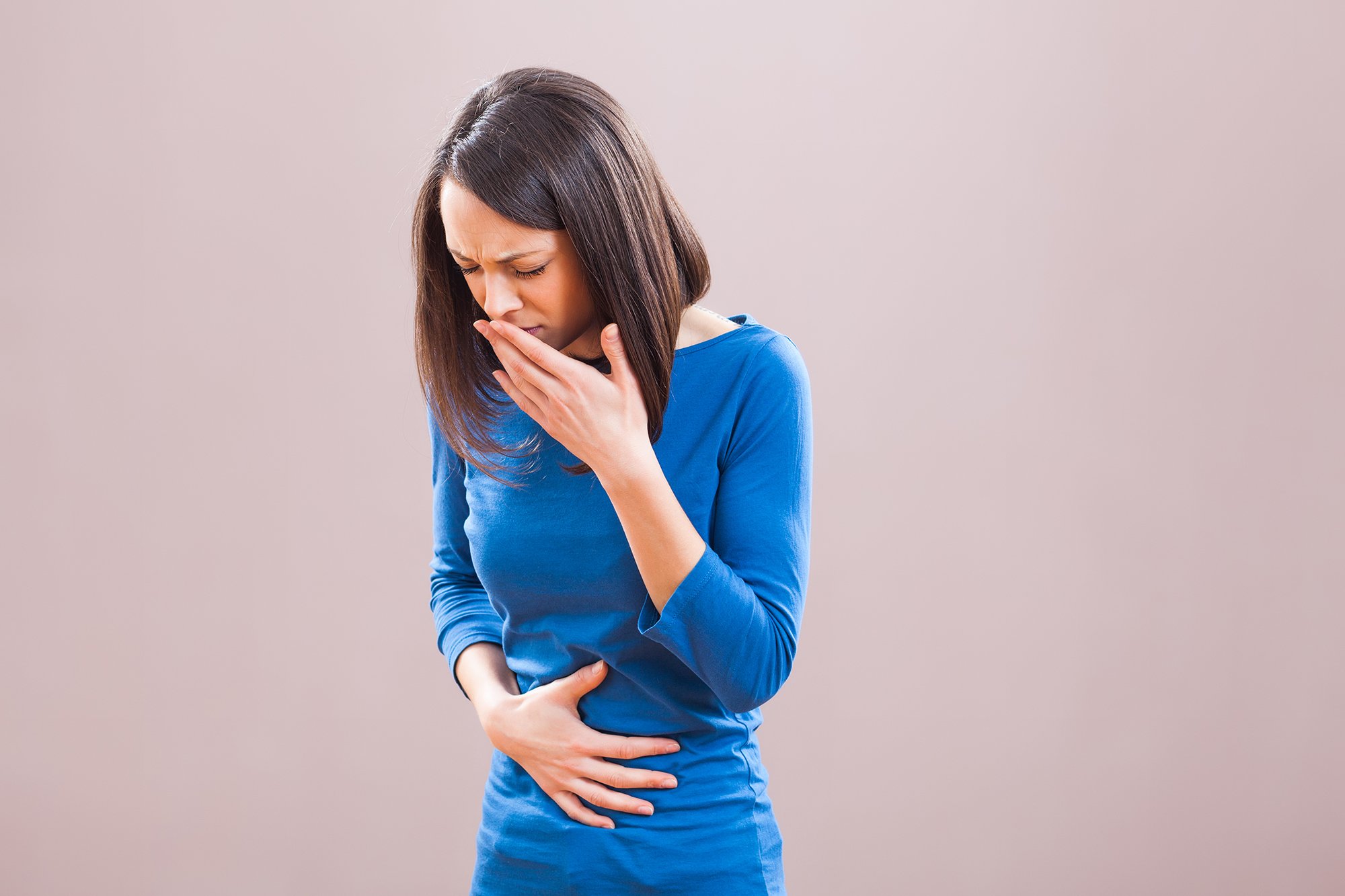 Tryptophan is an essential amino acid that controls mental health, sleep, cognition, appetite, and more. The body can’t produce it, so the lack of dietary sources may result in a range of unpleasant health effects and associated conditions. Read on to learn the potential dangers of tryptophan deficiency and how to prevent it.

Tryptophan levels are a marker of nutritional status. Low or high levels don’t necessarily indicate a problem if there are no symptoms or if your doctor tells you not to worry about it.

Studies on the effects of tryptophan deficiency deplete this amino acid through a process called acute tryptophan depletion, where a patient is given a beverage of 15 different amino acids excluding tryptophan [1].

In a real-world setting, tryptophan deficiency is rare in developed countries and usually not severe enough to produce the effects described below [2].

A study of 76 people showed that tryptophan depletion intensifies dizziness, nausea, and the illusion of movement after induced motion sickness [3].

A study showed that patients with a family history of mental disorders were more likely to worsen their mood after tryptophan depletion [5].

Another study was able to show that women were more likely to feel the mood-worsening effect since gender affects serotonin production (males produce serotonin 52% faster than females) [6, 7].

In a study of 30 patients, those with lowered tryptophan levels did worse in pattern recognition tests [8].

Another study showed that women were more prone to these memory-damaging effects than men [10].

A study of 21 patients on antidepressants showed that lowering tryptophan levels caused the patients to return to their depressed states more often [11].

SAD is a disorder where the patient experiences depression based on seasons, mainly during the winter.

Two small studies found that tryptophan depletion contributes to SAD symptoms while supplementation may be beneficial [12, 13].

Bulimia nervosa is a disorder of distorted body image with periods of excessive food intake followed by periods of self-induced vomiting, which is linked to changes in serotonin [15].

A study of 20 women showed that those with bulimia nervosa took in more calories (39% more) and showed increased agitation and mood irritability due to tryptophan depletion [15].

In a study done on 16 women with PMS, a depletion of tryptophan led to severe premenstrual symptoms, especially irritability [16].

A study of 12 patients with previous aggressive behavior and 12 without showed that after tryptophan depletion, those with aggressive tendencies became agitated and exhibited hostile behavior. Non-aggressive patients, however, decreased their aggression [18].

A study of 9 alcoholics with or without a history of violent impulsive behavior found that violent patients had lower tryptophan levels than the non-violent [21].

Great food sources of tryptophan include [1]:

L-tryptophan is available in different oral supplement forms, alone or in combination with other ingredients. While the usual dosage of L-tryptophan is 500 mg, many people take more and the supplement’s instructions often recommend 3 pills before bedtime.

Due to potential drug interactions and other safety concerns, make sure to consult with your doctor before taking tryptophan supplements.

Read more about tryptophan supplementation benefits and side effects.