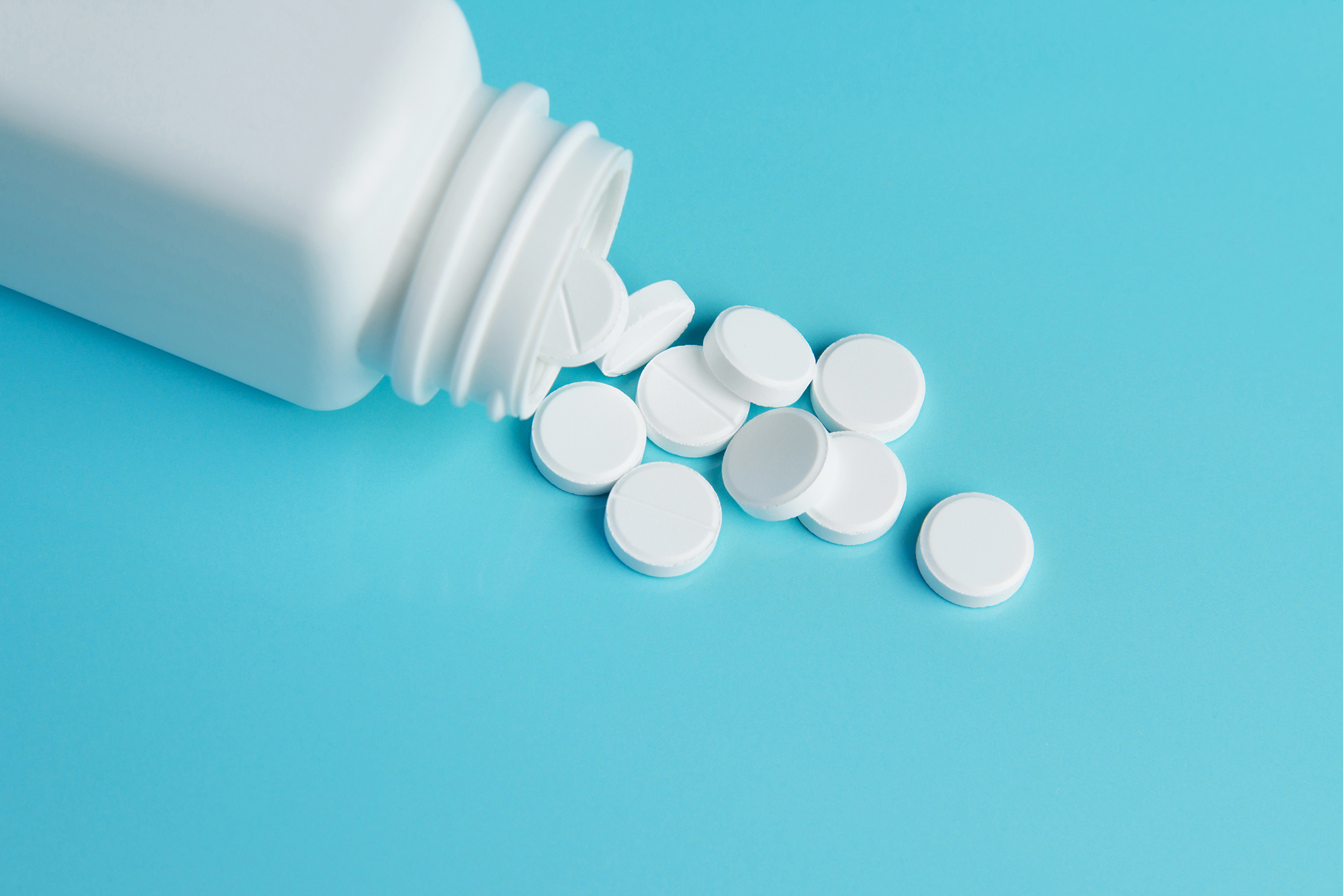 NAC is essential for the human body’s antioxidant defenses. Read on to learn about how it works, what dosages have worked, and what the dangers are.

Your body uses N-acetyl cysteine (NAC) to make its own antioxidants. Medically, it is used to treat acetaminophen toxicity; it is almost 100% effective as long as it’s given within the first eight hours after overdose [1, 2].

For all other purposes, NAC is an unapproved supplement. Preliminary evidence may look promising (and in some cases, very promising!), but future studies may find that NAC is actually ineffective for some of these purposes.

It’s important to talk to your doctor before adding NAC to your health strategies, as it may have unexpected interactions.

NAC (short for N-Acetyl Cysteine) is transformed into the amino acid cysteine in the body.

Why should you care about cysteine? For one, it is the most important amino acid (along with glycine and glutamine) for the formation of glutathione, the body’s strongest antioxidant [1].

In other words, if glutathione is “the mother of all antioxidants,” then cysteine would be the grandmother.

Since cysteine levels can determine how much and how fast glutathione is made, NAC is essential in replenishing levels of this antioxidant. Glutathione (reduced glutathione or GSH) removes free radicals from cells and activates detox pathways [3, 4].

Cysteine also contains sulfur, which is essential for glutathione to work. Aside from boosting glutathione, NAC can directly fight free radicals [1, 5].

Its antioxidant effects protect DNA, cells, tissues, and organs from damage, inflammation, and harmful substances. For this reason, its benefits range from brain protection to liver support to balancing mood. NAC can also break down and soften mucus, which can improve symptoms of lung diseases [1, 6].

Importantly, NAC has been thoroughly researched. The number of clinical, animal, and cell studies that explored the benefits of NAC are almost impossible to list. There are close to a thousand clinical trials of NAC alone!

However, while most studies on NAC have found at least marginal benefits, a lot have had mixed results. That’s why the FDA still considered the evidence insufficient to recommend NAC for most health conditions.

NAC is a well-researched amino acid with powerful antioxidant properties. It’s essential for the production of glutathione, the master antioxidant.

NAC seems to be a safe substance with few known side effects. Occasionally, oral supplements can cause digestive issues such as [7, 8, 9]:

NAC blocks an enzyme called DAO (by about 20%). Since DAO breaks down histamine, it is possible that NAC may trigger a histamine reaction in some people. Low DAO can cause food sensitivities, skin reactions, flushing, asthma, gastrointestinal problems, and other symptoms [10, 11, 12].

Because of the sulfur-containing cysteine, NAC does smell bad (sulfur smells like rotten eggs), which makes the powder form unappealing for most people.

NAC is safe and well-tolerated in most people. It may cause digestive issues and, in rare cases, histamine reaction that resembles allergies or food sensitivity.

People with severe liver damage can’t make glutathione (GSH) from cysteine and may need to take GSH itself [13].

Since NAC can impact the platelets and reduce coagulation, consult your doctor if you [14]:

In rats, high doses of NAC (12 mg/kg/day) impaired the blood vessels in the brain. Clinical trials haven’t confirmed this effect [15, 16].

Children and pregnant women should avoid NAC unless prescribed by their doctor.

Avoid NAC if you have a bleeding disorder, take blood thinners, or anticipate surgery. Pregnant women should consult their doctor before taking NAC.

Remember that NAC is not approved by the FDA for any purpose except to treat acetaminophen toxicity. That means that there is no official safe dose of NAC.

1800 – 2,400mg of NAC was very common across clinical studies, typically divided into 2-3 doses throughout the day.

For general wellness or gut health, 600 mg a day is the typical dose.

A maximum safe dose of NAC has yet to be determined.

Clinical trials safely used 800-2,400 mg of NAC daily, divided into 2-3 doses. The typical dosage for milder acute conditions is 600 mg a day. However, there is no approved safe dose of NAC.

Is It In Food?

The simple answer is no.

NAC is not found in foods. However, you can get cysteine — the amino acid NAC releases — from various foods.

As an amino acid, cysteine is found in protein-rich foods. The other sulfur-containing amino acid is methionine, which also helps make glutathione [17].

Food sources of cysteine (which also provide methionine) include [17]:

Additionally, your body can make cysteine from other sulfur-containing compounds found in foods, such as [17]:

Your body uses sulfur for sulfation, a crucial detox pathway, and to make other important compounds like SAM. You detox drugs such as acetaminophen (Tylenol) via sulfation, and they deplete your glutathione reserves [17].

This means that reducing your intake of acetaminophen-containing OTC painkillers like Tylenol can lower the strain on your liver, lower your dietary sulfur requirements, and allow your body to make better use of sulfur compounds.

You can’t get NAC from food, but you can boost glutathione by consuming sulfur-containing amino acids and nutrients from animal foods, beans, whole grains, and some vegetables.

N-acetyl cysteine (NAC) is a common supplemental form of the amino acid cysteine. The human body uses it to produce antioxidants, and emergency responders and doctors use it to prevent acetaminophen poisoning.

The most common side effects of supplemental NAC are nausea, vomiting, diarrhea, and constipation. Histamine reactions are also theoretically possible. People with severe liver damage are advised to avoid NAC in favor of glutathione. NAC may also worsen bleeding disorders.

NAC cannot be directly sourced from food. However, other forms of cysteine are abundant in protein-rich foods like meat, fish, eggs, and dairy.