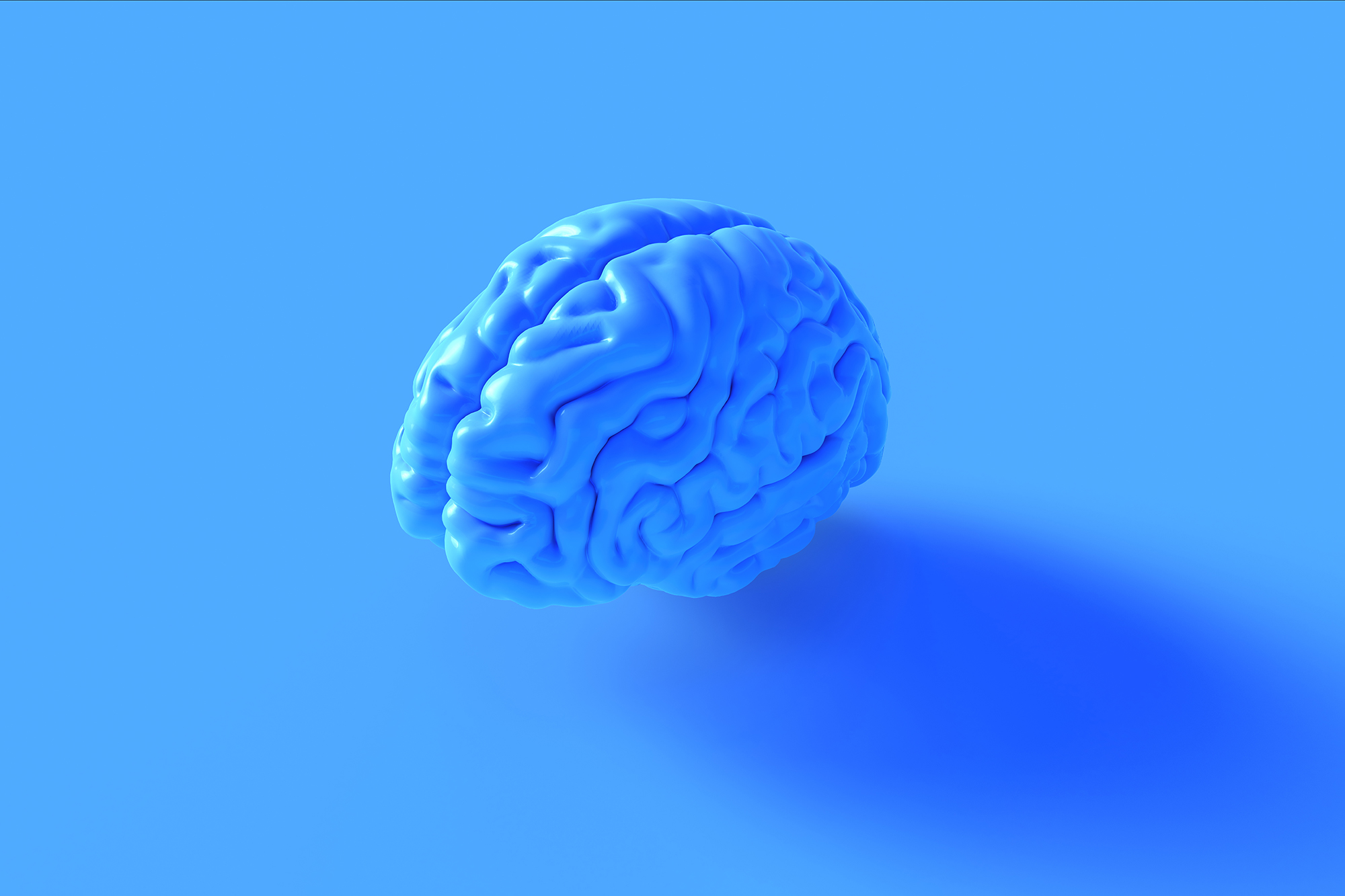 Neuroscientists believe that the brain creates synchronized output by acting as a complex and self-regulated system. The brain regions discussed in this post are no exception. The brainstem, tuberomammillary nucleus, and locus coeruleus have collectively been implicated in consciousness, memory, sleep, and mood. Read on to learn the basic neuroscience.

Brain Regions in this Post: Before You Read On

This post focuses on the neuroscience of the lateral hypothalamus. Its contents are solely informational. Talk to your healthcare provider if you experience any neurological symptoms.

Be Careful Not to Misinterpret the Symptoms Listed Below

Problems with the brain regions discussed below (the brainstem, tuberomammillary nucleus, and locus coeruleus) can cause different symptoms. Each person’s symptoms will depend on the affected area, the types of hormones involved, and other health conditions.

Some possible symptoms that may signal a hypothalamus problem are included below, but these lists are in no way exhaustive. Also, the symptoms described below are not specific to problems with these brain regions but may have many possible underlying causes.

See your doctor if you experience any of the symptoms mentioned in this post.

Your doctor should diagnose and treat the underlying cause of your symptoms. In some cases, he or she may recommend scheduling an appointment with a neurologist who is qualified to do detailed brain function assessments.

The tuberomammillary nucleus is located within the hypothalamus. It consists of histamine-releasing neurons. Scientists believe it is involved in [1+]:

Some medications including norepinephrine reuptake inhibitors are believed to work through this area [2].

Research continues to reveal the roles of norepinephrine — from regulating the stress response to helping form memories to maintaining attention to initiating arousal.

Studies suggest that the locus coeruleus may be responsible for mediating many of the sympathetic effects during stress [3].

Scientists consider that the most important functions influenced by this system are:

Researchers think that once this system is activated by stress, it will respond by increasing norepinephrine secretion. Increased norepinephrine, in turn, may:

Activation of the locus coeruleus via the amygdala has been implicated as a major factor in stress-induced disorders, especially PTSD. Combat-related PTSD to be associated with fewer neurons in the locus coeruleus (LC). However, more research is needed to confirm this association [4].

Limited data suggest that there may be up to 80% loss of locus coeruleus neurons in Alzheimer’s disease [6].

According to one yet-to-be-verified theory, norepinephrine from locus coeruleus cells may provide an anti-inflammatory environment around the neurons, glial cells, and blood vessels in the neocortex and hippocampus. It is also hypothesized to suppress amyloid beta production, but this hasn’t been proven.

Work with your doctor or another health care professional for an accurate diagnosis.

Conditions
2.1
2
Male-Pattern Baldness: What Can You Do About It?
Natural Substances
4.3
4
7 Health Benefits of Kelp (Seaweed) + Side Effects
Pharmaceuticals
1
6 Baclofen (Lioresal) Uses + Side Effects, Risks & Dosage