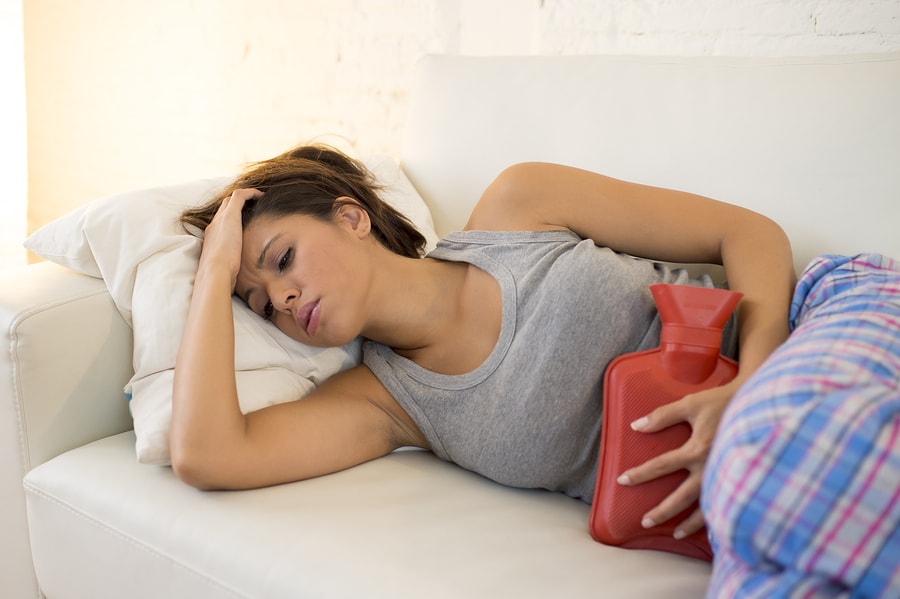 Diindolylmethane (DIM) is a natural substance found in vegetables like broccoli, cabbage, and cauliflower. Traditionally used as an add-on to prevent the recurrence of a rare respiratory disease, this compound is now being investigated as a cancer-preventing agent. Read on to learn more about DIM, its potential health benefits, and side effects.

Diindolylmethane (DIM) is the main metabolite of indole-3-carbinol (I3C), which is a substance with potential anticancer, anti-inflammatory, and chemopreventive properties [1].

Epidemiologic evidence suggests that high dietary intake of Brassica vegetables such as broccoli, cabbage, and Brussels sprouts protects against multiple types of cancer. DIM is one of the most promising anti-tumor agents derived from these vegetables [2].

The US National Cancer Institute has carried out several pilot trials of DIM as a therapeutic agent for numerous forms of cancer [3, 4].

Currently, DIM and I3C are used as an add-on therapy in people with a rare respiratory disease caused by the HPV (respiratory papillomatosis) to prevent its recurrence after surgery [5].

The following purported benefits are only supported by limited, low-quality clinical studies and animal and cell-based research. There is insufficient evidence to support the use of DIM for any of the below-listed uses. Remember to speak with a doctor before taking DIM and never use it as a replacement for approved medical therapies.

In a clinical trial on 64 women with abnormal cell growth on the cervical lining that may develop into cervical cancer (cervical intraepithelial neoplasia I-II), oral DIM improved the lesions and reduced the need for surgery. However, it failed to resolve this condition and prevent HPV infections in another trial on over 500 women [6, 7].

Intravaginal DIM suppositories were more effective in another trial on 78 women [8].

Its precursor I3C (given by mouth) improved this condition but didn’t prevent HPV infections in a clinical trial on 30 women. It also improved abnormal cell growth on the lining of the vulva (vulvar intraepithelial neoplasia) in another trial on 12 women [9, 10].

In cell-based studies, DIM prevented the growth of cervical cancer cells, promoted their death, and increased their sensitivity to radiotherapy [11].

A meta-analysis of 13 studies and almost 19,000 women associated the intake of cruciferous vegetables such as broccoli, Brussels sprouts, and cabbage with a reduced incidence of breast cancer. This effect may be due to the anti-estrogenic effect of I3C [12, 13].

Both DIM and I3C reduced the risk of breast cancer by activating a pathway that prevents the formation of active estrogen hormones (estrone oxidation to 2-hydroxyestrone) in 4 clinical trials on almost 200 women [14, 15, 16, 17].

In a clinical trial on 18 women with a mutation that increases the risk of breast cancer (BRCA1), oral DIM activated the mutated gene, possibly helping prevent breast cancer [18].

In 2 pilot trials on over 150 people with prostate cancer who underwent tumor removal, taking DIM before surgery reduced the activation of a gene that promotes prostate cancer growth (EZH2) in the tumor tissues and prevented the formation of active estrogen hormones (by promoting estrone oxidation to 2-hydroxyestrone) [20, 21].

Women are more prone to thyroid cancer because thyroid cells are responsive to estrogens. In a pilot study on 7 women with abnormal thyroid cell growth that may develop into thyroid cancer (thyroid proliferative disease), DIM prevented the formation of active estrogen hormones (by promoting the oxidation of estrone to 2-hydroxyestrone) [25].

In cells, DIM prevented the formation of new blood vessels, which is essential to sustain tumor growth [26].

The consumption of cruciferous vegetables such as broccoli, Brussels sprouts, and cabbage has been associated with a reduced incidence of liver cancer in multiple studies [27, 28].

In one study in mice with liver cancer, DIM prevented cancer cells from spreading and invading other tissues [29].

Taken together, very limited evidence suggests that DIM and I3C help prevent cancer (especially those that respond to estrogen). However, it is insufficient to conclude it for certain until more research is carried out. Importantly, never use DIM or any other supplements in place of proven anticancer therapies.

Respiratory papillomatosis is a rare disease in which the human papillomavirus (HPV) infects the respiratory tract and causes the growth of warts. Although not approved by the FDA, DIM and I3C are commonly used as add-on therapies to prevent the recurrence of this condition [30, 5].

In a clinical trial on 33 people with this condition, I3C after the surgical removal of respiratory papillomatosis, 21 had a total or partial response that reduced papillomatosis recurrence and the need for surgery. I3C caused no side effects in an average follow-up period of almost 5 years [31, 32].

I3C, as an add-on to an intravenous antiviral drug (Cidofovir), resolved respiratory papillomatosis over a 27-month period in an 8-year-old girl [33].

A single clinical trial and a case study are clearly insufficient to back this common use of DIM and I3C. Larger, more robust clinical trials are needed to validate these preliminary results.

No clinical evidence supports the use of DIM for any of the conditions listed in this section. Below is a summary of the existing animal and cell-based research, which should guide further investigational efforts. However, the studies should not be interpreted as supportive of any health benefit.

DIM reduces steatosis and the progression of Nonalcoholic Steatohepatitis (NASH) in methionine–choline–diet-induced NASH in mice. This was by the induction of Treg dominance to reduce intrahepatic inflammation [36].

People on radiotherapy often experience a drop in the number of blood cells due to the effects of radiation on the bone marrow. In mice, DIM reduced this negative effect of radiation [38].

When the inner lining of the blood vessels is damaged (e.g., from placing a catheter), the growth of new tissues to repair the injuries may cause the arteries to narrow and increase the risk of heart disease. In mice with this type of injury in the arteries, DIM reduced cell growth and inflammation [39].

Because DIM is not approved by the FDA for any condition, there is no official dose. Users and supplement manufacturers have established unofficial doses based on trial and error. Discuss with your doctor if DIM may be useful as a complementary approach in your case and which dose you should take.

Injected DIM was well tolerated at single doses of up to 200 mg in a clinical trial on 28 healthy people [41].

Similarly, oral DIM was well tolerated and didn’t cause any signs of toxicity at doses of up to 2mg/kg/day in another study on 64 women at risk of developing cervical cancer [6].

Keep in mind that the safety profile of DIM is relatively unknown, given the lack of well-designed clinical studies. The list of side effects below is not a definite one and you should consult your doctor about other potential side effects based on your health condition and possible drug or supplement interactions.