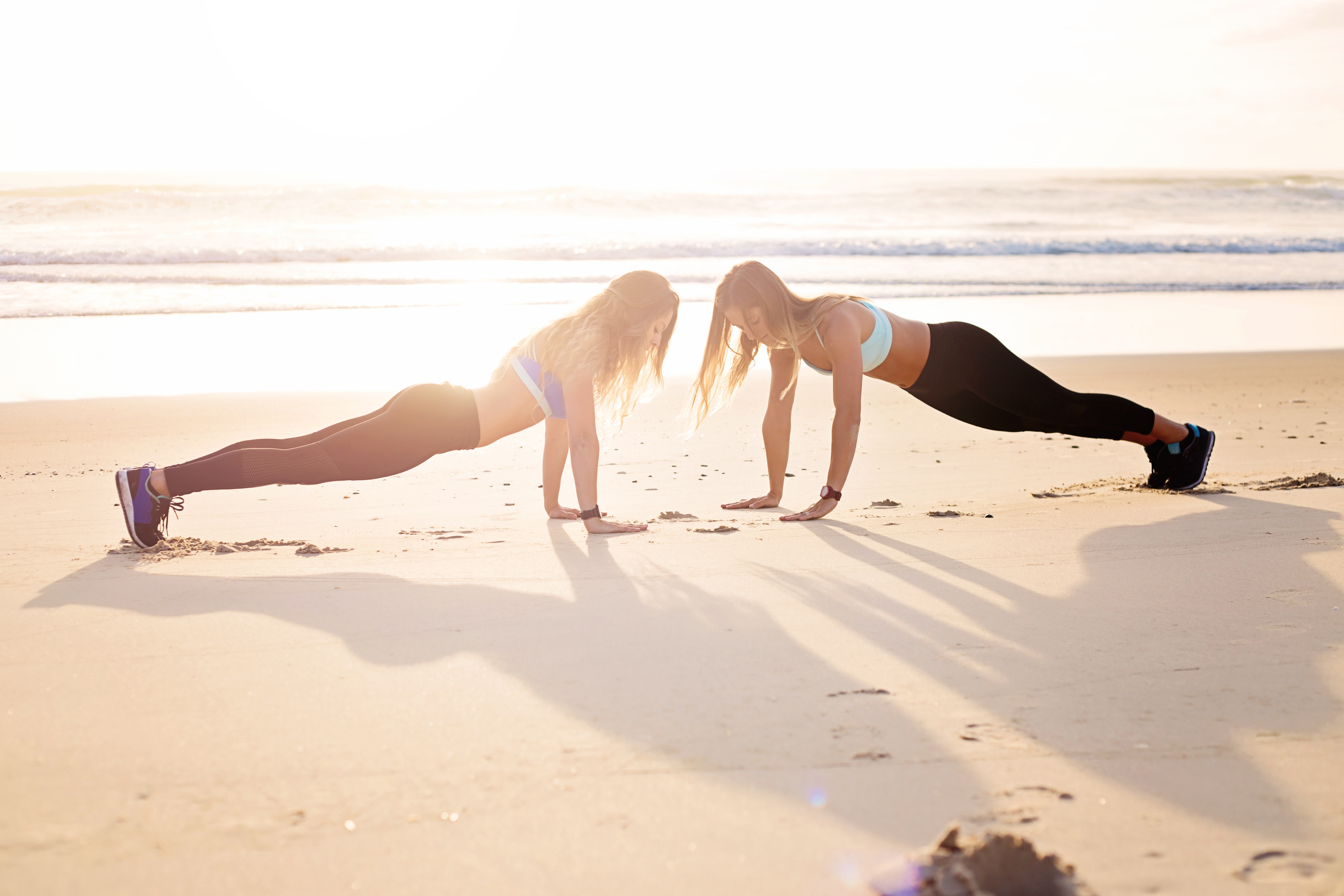 Endorphins are hormones that can help reduce pain, regulate the levels of other hormones, and inhibit cancer growth. Along with their health benefits, endorphins also have their drawbacks. Continue reading below to learn more about these hormones.

Endorphins are a group of hormones produced by the brain. They can be released during exercise, periods of pain and stress, and other activities [1].

The pituitary gland and the central nervous system produce these hormones. They are involved in multiple everyday functions such as eating, drinking, sex, and maternal behavior [1].

Pain and other stressors cause a certain region of the brain (pituitary gland) to release endorphins [1].

When acting on the nerve cells to lessen discomfort, endorphins bind to the specialized receptors. This helps reduce the amount of pain felt [1].

Opioid painkillers such as morphine mimic endorphins produced in the body and compete with them for available binding spots at the receptor sites [1].

In a study on 45 pregnant women, low levels of endorphins at the end of pregnancy were associated with an increased need for painkillers during labor [4].

The brain releases endorphins to help combat stress. These hormones reach target organs such as the pancreas and the adrenal medulla and stimulate them to release glucagon and adrenalin, respectively [5].

The brain region that produces endorphins (pituitary glands) also contains opioid receptors. By binding to them, endorphins can activate or block the production of the adrenocorticotropin hormone, another key player in the stress response, and other stress-involved hormones such as prolactin and growth hormone [5].

In another study on 37 healthy men, higher blood endorphin levels were associated with fewer abrupt mood changes (affective stability), a hallmark of conditions such as major depressive disorder and borderline personality disorder [7].

In fish, endorphins secreted from specific areas of the brain regulated the ovarian cycle by inhibiting the production of the luteinizing hormone in the pituitary gland [8].

Endorphin-treated sheep had fluctuating levels of two hormones involved in the reproductive cycle (GnRH and LH), suggesting the role of these hormones in balancing hormone levels [9].

As previously discussed, endorphins also regulate the production of stress-related hormones such as adrenocorticotropin hormone, prolactin, and growth hormone [5].

The disturbances in dopamine transmission responsible for the pathology of schizophrenia are long believed to be caused by alterations in the endorphin system. In a clinical trial on 70 schizophrenic patients, the antipsychotic regimens normalized endorphin levels in the blood [10, 11].

In a study in rats with breast cancer, endorphin production prevented the spread of tumor cells into the lungs and reduced their death rate [13].

1) May Induce Oxidative Stress and Inflammation

The release of endorphins caused the production of reactive oxygen species, which play a role in programmed cell death, cancer, and aging, in mice. White blood cells isolated from endorphin-treated mice were unable to produce anti-inflammatory cytokines (IL-1beta and IL-10) [14].

2) May Cause Prader-Willi Syndrome symptoms

A study on 23 children with this syndrome found they had increased blood endorphin levels when compared to 18 healthy controls, which may be responsible for their increased appetite, decreased pain sensation, and reduced steroid hormone production (adrenal insufficiency) [15].