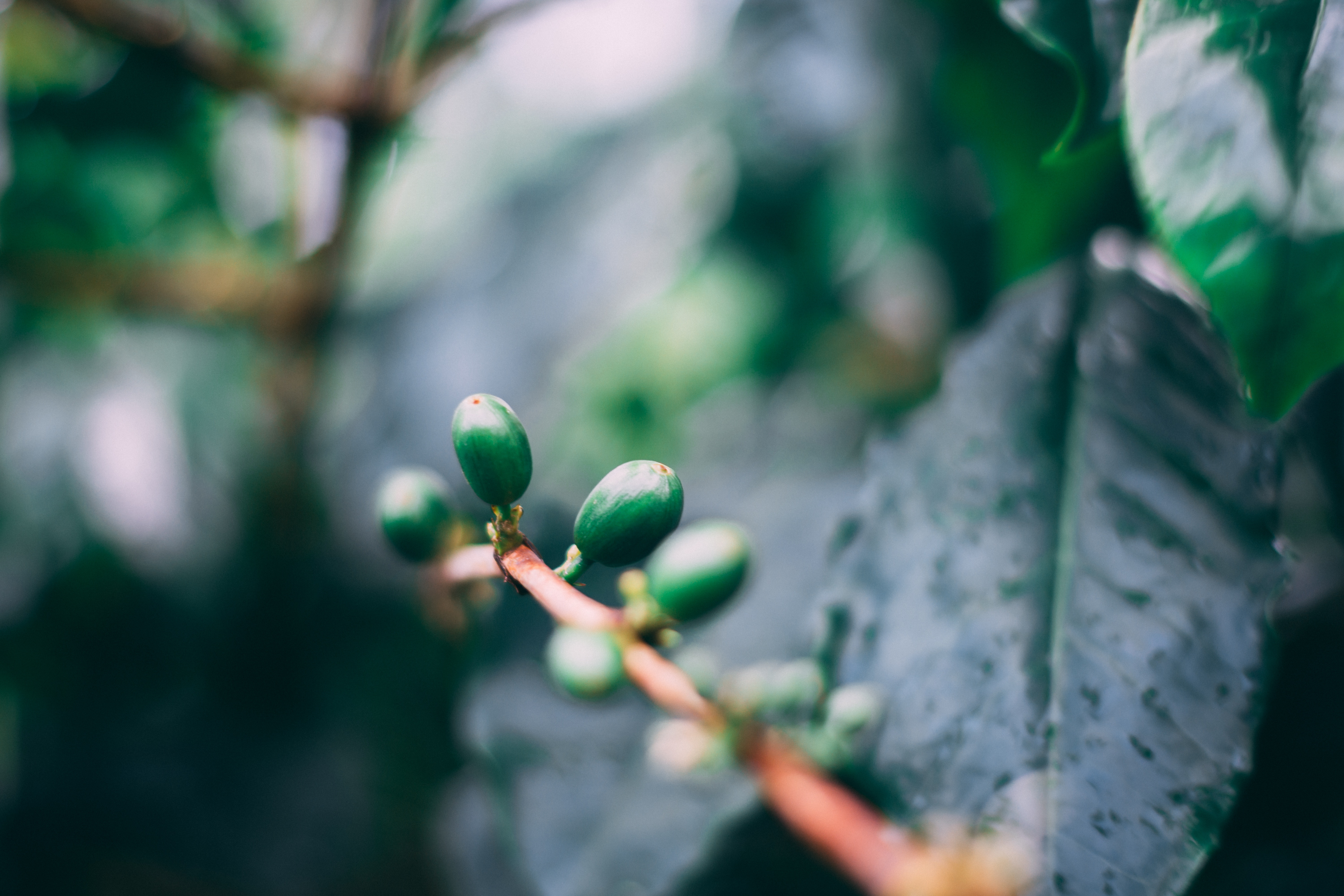 Griffonia simplicifolia contains 5-HTP, a precursor to serotonin, so researchers are looking into its effect on depression, anxiety, appetite, sleep, and motion sickness. Learn more here.

What is Griffonia simplicifolia?

Griffonia simplicifolia is a small, green shrub found in West Africa. In traditional African medicine, it is used to treat a wide range of illnesses [1].

The main active component of interest in Griffonia simplicifolia is 5-HTP, the immediate biological precursor to serotonin and melatonin [2].

5-HTP is considered the most likely component behind the reported mood, weight loss, and sleep benefits of this plant [3].

Griffonia simplicifolia supplements have not been approved by the FDA for medical use and generally lack solid clinical research. Regulations set manufacturing standards for them but don’t guarantee that they’re safe or effective. Speak with your doctor before supplementing.

In a study of 374 children with migraine symptoms, Griffonia simplicifolia (50 mg twice a day along with other supplements, including tryptophan, vitamin PP, and B6) reduced the number, length, and intensity of headache symptoms [4].

However, while Griffonia simplicifolia was effective, children who received an extract of Ginkgo biloba (ginkgolide B) instead experienced greater improvement after six months [4].

Another study of 49 people found that a Tanacetum parthenium, Griffonia simplicifolia, and magnesium formulation reduced migraine symptoms, including aura, by 50% [5].

The following purported benefits are only supported by limited, low-quality clinical studies. There is insufficient evidence to support the use of Griffonia simplicifolia for any of the below-listed uses. Furthermore, the best evidence of potential benefits comes from studies on 5-HTP rather than seed or plant extracts.

Remember to speak with a doctor before taking Griffonia simplicifolia supplements, and never use them in place of something your doctor recommends or prescribes.

5-HTP, a core component of Griffonia simplicifolia, is known for its antidepressive effects, improving mood disorders (such as depression) by increasing serotonin levels in the brain [6].

5-HTP improved symptoms in a study of 15 women with drug-resistant depression [7].

Unfortunately, no clinical studies have directly investigated Griffonia simplicifolia or its extracts; all the available evidence in humans is limited to studies of 5-HTP.

In a study of 45 children, a low dose (2 mg/kg per day) of 5-HTP at bedtime prevented night terrors in over 80% of the subjects after 6 months. This effect has not been investigated in Griffonia simplicifolia, only in standardized 5-HTP [10].

In a DB-RCT of 20 women, a Griffonia simplicifolia extract and 5-HTP spray increased feelings of fullness (satiety). The authors suggested that it may be helpful in preventing overeating [11].

Motion sickness is a serotonin-related condition. In a study of 254 children, a complex of Griffonia simplicifolia and magnesium (50 mg and 200 mg, respectively) twice a day reduced motion sickness symptoms [12].

5-HTP, which is abundant in the seeds, has shown promise in a number of neurological conditions, such as mood disorders (anxiety and depression), insomnia, and migraine headaches [14].

The major limitation associated with Griffonia simplicifolia is the lack of extensive large, controlled studies for evaluating the effectiveness of the supplement in humans. Some of the studies were only conducted with the main ingredient, 5-HTP [14].

The majority of research supporting the positive effects of this plant is over 20 years old or is anecdotal. In addition, many studies involve a small number of subjects or animals [14].

In animals, side effects have ranged in severity and included gastrointestinal ulcers, vomiting, and stomach cramps; however, there are few reported cases of these adverse events in humans [15].

Due to the high levels of 5-HTP, individuals taking medications for Parkinson’s disease (e.g., carbidopa) experience severe side effects when taking 5-HTP as a supplement [18].

To avoid adverse effects and unexpected interactions, talk to your doctor before using Griffonia simplicifolia supplements.

The natural source of Griffonia simplicifolia is the plant itself or prepared extracts [14].

For weight loss studies, the extract was prepared as an oral spray [11].

The main active ingredient, 5-HTP, is also available as a supplement.

There is no safe and effective dose of Griffonia simplicifolia for any health purpose because no sufficiently powered study has been conducted to find one. That said, clinical studies have found benefits at certain doses.

Most beneficial effects have been at a dose of 100 mg taken orally, once or twice per day [14].

Studies of children have used lower doses of about 50 mg/day [12].