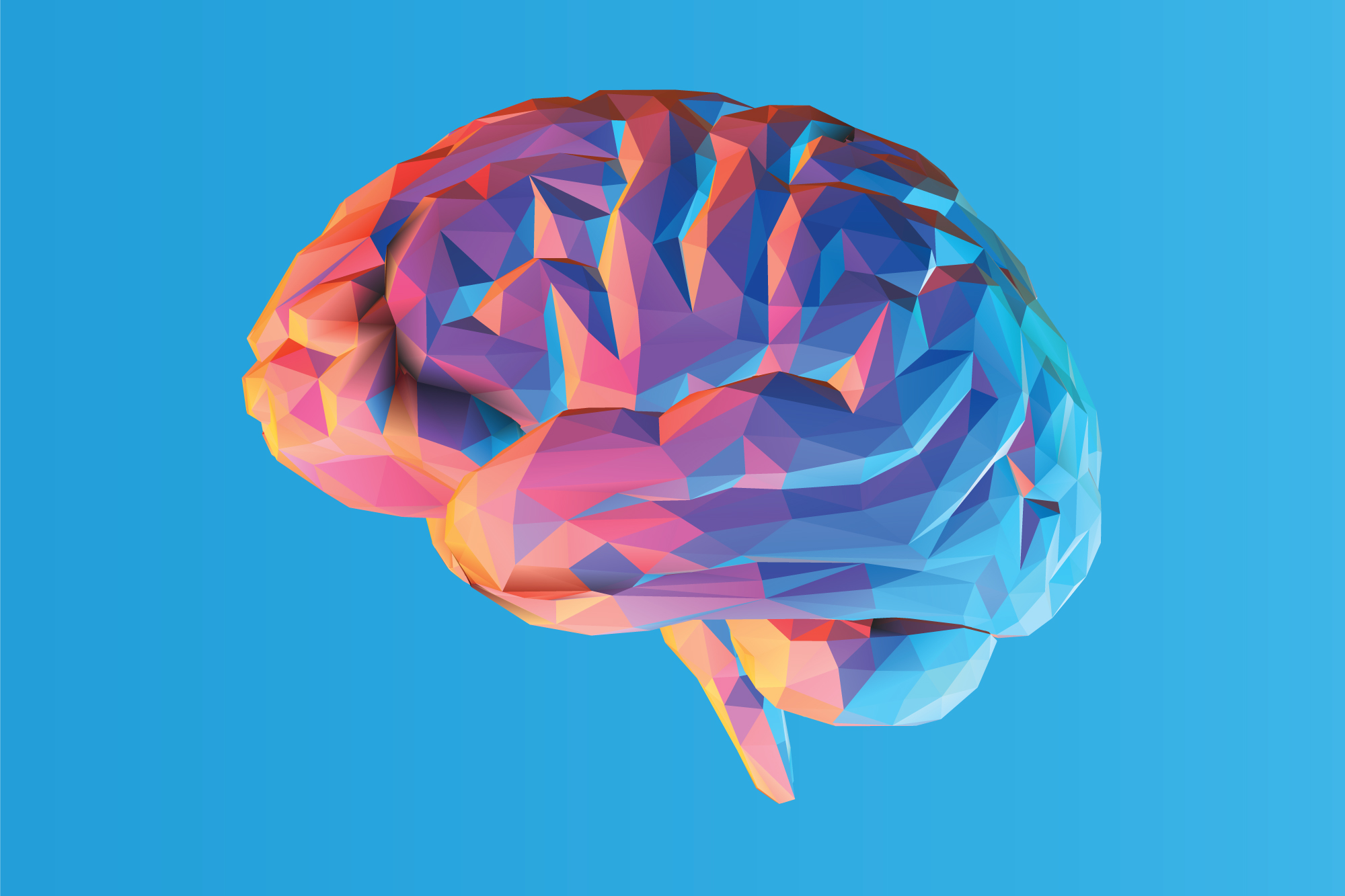 In this post, we go into the genetics research behind a highly controversial concept: “leaky brain.” Read on to find out if genetics can play a role in blood-brain barrier integrity.

Can the Blood-Brain Barrier be “Leaky”?

Like the gut barrier, the blood-brain barrier is lined with one layer of cells that separate the blood from the brain. It only allows a few substances like oxygen, hormones, and certain cytokines in, while blocking out others [1].

When this protective layer is compromised, the brain is thought to be vulnerable to damage from chemicals, inflammatory cytokines, and immune cells [2, 1].

“Leaky brain” was coined as a non-medical term for increased blood-brain barrier permeability [2].

This term is still relatively new and research is sparse. The whole theory is theoretical and it has yet to be verified in proper human studies. Findings are still mostly limited to cell culture or brain tissue studies [2, 1].

That said, limited research has linked a compromised blood-brain barrier with “brain fog” or cognitive dysfunction, chronic fatigue, anxiety/depression, neurodegenerative diseases, and other neurological conditions. There’s not enough evidence to support any of these associations [2, 1].

“Leaky Brain” Genetics – Is there a Link?

There are many potential causes of blood barrier issues. These usually involve a complex interaction between genetics and the environment.

Scientists think that the following genes may have some influence on the blood-brain barrier:

However, the impact of these genes on the BBB in humans is poorly understood.

There’s no direct study that tested the effects of each gene, SNP, or mutation on the strength of the blood-brain barrier. Thus, scientists can only hypothesize the significance of these SNPs from the gene functions and their association with brain disease/injury outcomes in humans.

For example, limited research suggests that MMP2 gene variants (SNPs) may predict to some extent the possible damage done to the brain by ischemic stroke. This hasn’t been proven in large-enough studies [3, 4].

MMP9 SNPs have been associated with obesity [5, 6]:

A SNP of another matrix metalloproteinase, MMP13, was associated with an extremely rare condition that increased the risk of blood-brain barrier disruption and stroke – leukoaraiosis [7]:

TIMP2 – People with a variant of MMP inhibitor TIMP2, -261G/A, appeared to be at an increased risk of bleeding in the brain based on data from one study. This finding hasn’t been replicated [8].

Claudin-5 is a tight junction structural protein. It is important for BBB strength. Variants in this gene have been linked to various diseases.

For instance, it was hypothesized that variants of CLDN5 inherited together with the HLA-DQB1 gene (the celiac disease gene) lead to schizophrenia. This theory remains unverified [9].

Another study carried out among the Chinese population had a similar hypothesis. They suggested that a SNP of CLDN5, rs10314, may be associated with an increased risk of schizophrenia. Large-scale human data are lacking, though [10].

Another blood-brain barrier protein, P-glycoprotein, transports necessary chemicals through the BBB and protects it from unwanted molecules because it is selective [11].

ABCB1 is a gene responsible for P-glycoprotein production. The T3435 allele of this gene was associated with an increased risk of major depressive disorder in Japanese people [11].

In newborns, NOS3 in the cells that line the blood vessel in the brain can mitigate nerve damage due to a lack of oxygen during birth (hypoxic-ischemic encephalopathy). Some experts consider it a disease of a disrupted blood-brain barrier [12].

rs2070744 appears to significantly affect APGAR scores (a measure of infant wellness), with the C allele being associated with worse outcomes [12].

rs1800779 and rs1799983 are not associated with the difference in hypoxic-ischemic encephalopathy.

However, rs1800779 was associated with leukoaraiosis after ischemic stroke [7].

Mutations in SOD1 are linked to familial ALS [13].

In addition, mice that have defective SOD1 function have the same leaky blood-brain barrier, blood-spinal cord barriers, and neurovascular units as ALS patients [14].

The A allele of rs662 has higher enzymatic activity than the G allele, which lowers the risk of heart disease [15].

This variant is associated with leukoaraiosis (white matter lesions) after stroke, which may be linked to the worsened leaky brain after stroke [7].

ApoE4 activates an inflammatory pathway in pericytes that disrupt the tight junctions, while ApoE2 and ApoE3 suppress this pathway [17].

The C (minor) allele of A2M rs669 SNP is linked with an increased risk of Parkinson’s disease and Alzheimer’s disease [19, 20].

In addition, it is also linked to an increased risk of complications following tissue plasminogen activator treatment [21].

This has been suggested to predict the outcome of post-ischemic stroke, but more data are needed [7].

You can read about the introduction to the blood-brain barrier and possible causes of “leaky brain” in Parts 1 and 2.