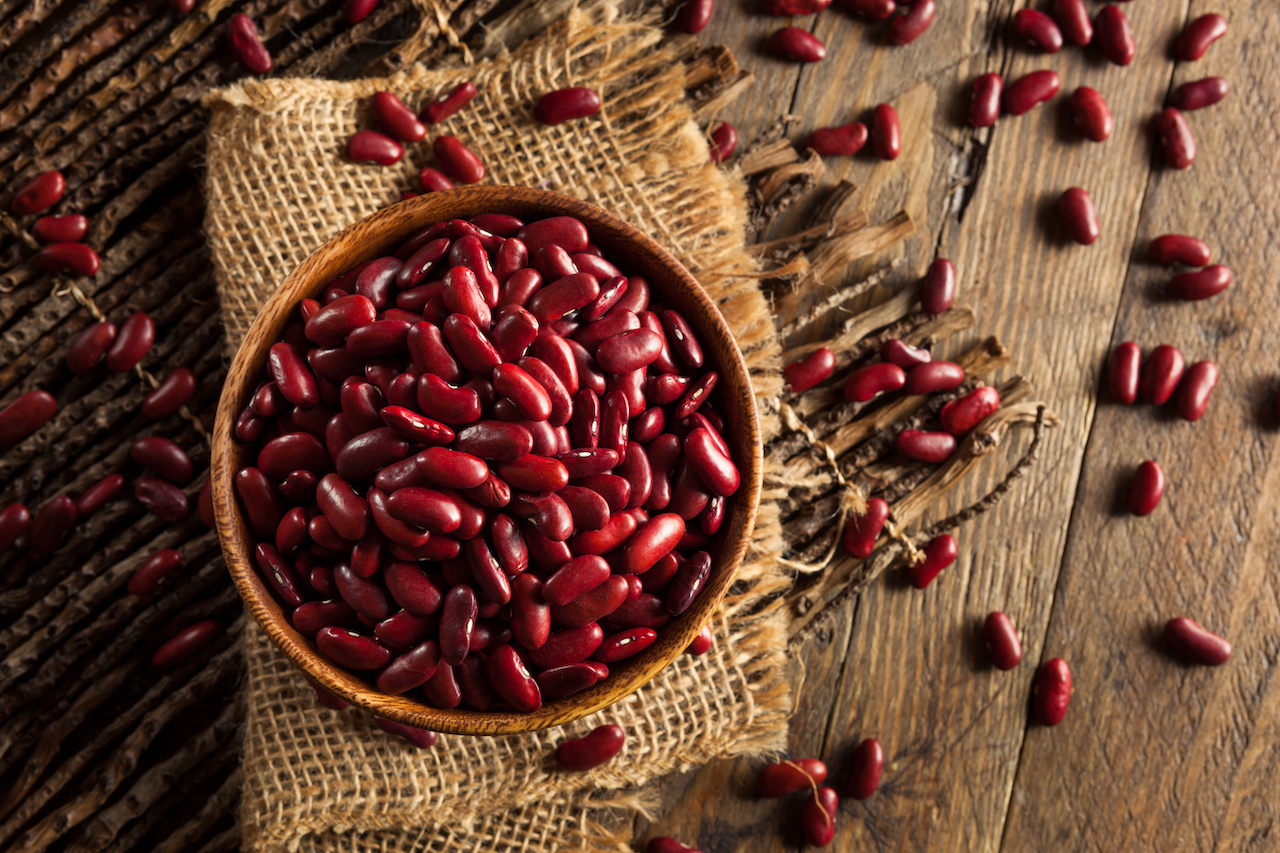 Your body requires molybdenum in trace amounts, though too much of it can be toxic. The soil in some parts of the world is extremely low in molybdenum, reducing its levels in food. Read on to learn about the possible causes and effects of this rare deficiency.

Molybdenum (Mo) is an essential mineral that most living beings need in very small amounts [1].

Most people get all the molybdenum they need through food and water. Certain supplements and prescription medications can also contain this mineral [1].

The recommended dietary allowance suggests that adults should get about 45 micrograms of molybdenum each day [3].

In this article, we’ll focus on molybdenum deficiency. For a complete breakdown of the benefits and side effects of molybdenum, check out our this article.

Deficiencies are very rare as most people get more than enough molybdenum from their diet. In the U.S., the average woman gets about 76 mcg of molybdenum each day while men average about 109 mcg each day. This is well above the recommended dietary allowance of 45 mcg per day [1].

There is one documented case of molybdenum deficiency that occurred under unusual circumstances. A hospital patient was receiving nutrition through an IV when they started experiencing nausea, vision problems, and eventually went into a coma. Doctors soon realized these symptoms were linked to a lack of molybdenum in the patient’s IV nutrition [1].

Molybdenum deficiency is very rare; the vast majority of people get enough molybdenum from their diet.

Because deficiencies are so rare, it’s not entirely clear what happens when we don’t get an adequate amount of molybdenum.

There is also some evidence that molybdenum is linked to dental health. A lack of molybdenum may increase the risk of cavities [2].

You receive almost all the molybdenum you need from the food that you eat. But not all foods are made equal when it comes to this mineral. Some good sources include [4]:

Water also contains some molybdenum, although the exact amount can vary greatly depending on the source of the water, surrounding geography, and other factors [5].

Several molybdenum supplements are available in different forms, including:

Dosages of supplements can vary greatly, but they typically range from 50 mcg to 1000 mcg. For the vast majority of people, molybdenum supplements are unnecessary. We recommend against supplementation unless specifically recommended by a doctor or nutritionist.

Certain types of beans and seeds can be good sources of molybdenum. Supplements containing molybdenum are also available, but unnecessary for most people.

Molybdenum is an essential micronutrient that supports the activity of enzymes in your body. Most people get enough molybdenum through diet. In fact, deficiencies are extremely rare. The best food sources include mung beans, red beans, and pumpkin seeds.