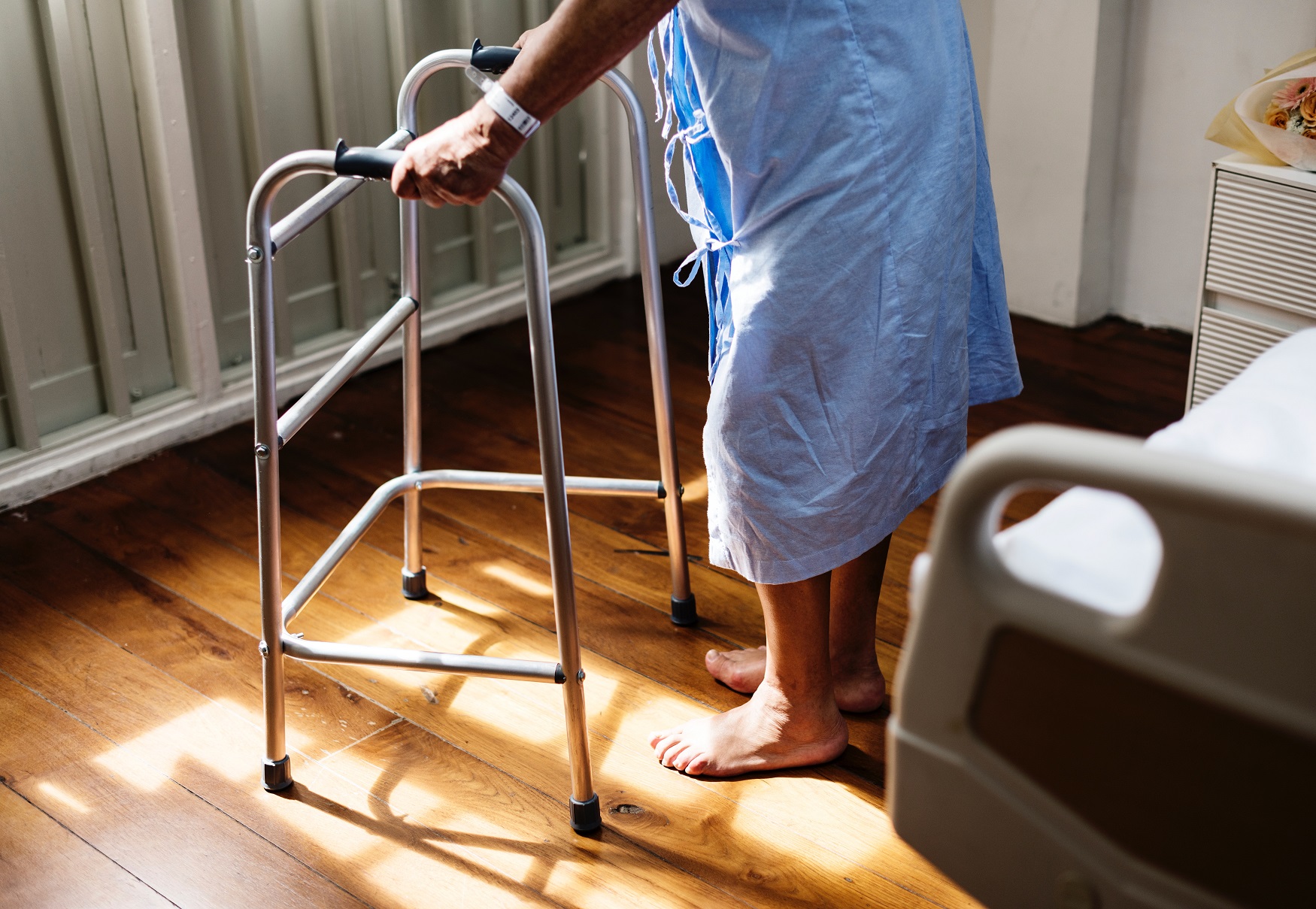 Monocytes are the largest of all white blood cells and play an important role in the defense against germs and in inflammation. Read on to learn about the normal range of these cells and the health implications of abnormal levels.

The Front Lines of Your Immunity

These immune cells circulate in the blood for several days before they enter the tissues, where they become macrophages or dendritic cells [1, 2].

However, they can also be involved in the development of inflammatory diseases like arthritis and atherosclerosis. In this post, we’ll take a closer look at how monocytes work and how they may be implicated in disease [5, 6, 7].

Monocytes can kill microbes, boost your immunity, and remove dead cells. Once they enter your tissues, they become macrophages.

Myelopoiesis is subject to a complex regulatory system, including such factors as:

Stem cells in your bone marrow produce monocytes and other blood cells. Different transcription factors and cytokines control this process.

After Monocytes Fulfill Their Job, What Happens Next?

Monocyte counts within these ranges are associated with reduced rates of:

Again, it’s important to talk to your doctor if you think something may be wrong. Other suggested marker tests you may want to ask about if your monocytes are out of the optimal range include:

Optimal monocyte count is associated with reduced rates of infection and chronic disease. If your monocytes are high or low, you may want to ask your doctor to check your levels of other white blood cells.

Monocytosis is a condition in which the number of monocytes circulating in the blood is increased to more than 0.8×109/L in adults.

Causes shown here are commonly associated with this symptom. Work with your doctor or other health care professional for an accurate diagnosis.

Monocytosis most commonly occurs during and after chronic inflammation or infection [23].

However,several other conditions can also be associated with monocytosis, such as heart disease, depression, diabetes, and obesity [21, 22, 47].

The conditions most commonly associated with high monocyte levels are:

High monocyte levels may also be linked to:

Few symptoms are considered to be caused by monocytosis itself. Instead, according to many researchers, symptoms arise from the diseases associated with monocytosis [22]. These symptoms include:

The main causes of high monocytes (monocytosis) are chronic inflammation and infections. Symptoms depend on the cause and may include fever, pain, and swelling.

In monocytopenia, the number of monocytes circulating in the blood is decreased to less than 0.2×109/L in adults. Monocytopenia itself does not appear to produce symptoms, and patients usually only show symptoms related to an associated condition. Such symptoms may include fatigue and fever [20, 57].

Autoimmune diseases, HIV, burns, and many other conditions and therapies are associated with reduced monocyte count; symptoms depend on the underlying cause.

Monocytes are the largest of the white blood cells. They kill microbes, recycle old cells, and boost immunity. People with monocyte levels within the normal range (0.2 – 0.8 x10^9/L) tend to develop fewer infections and chronic diseases. The most common causes of high monocytes (monocytosis) are chronic infections and inflammation. In turn, high monocytes can worsen inflammation and clog your blood vessels. Many health conditions can also cause low monocyte levels (monocytopenia), including autoimmune diseases and nutrient deficiencies. Having low monocytes may reduce your risk of heart disease but makes you more prone to infections and blood disorders.

Have you recently had your monocyte count tested? Want to learn about what your results mean? Check out these posts:

Is Your Doctor Ordering These 7 Important Tests?