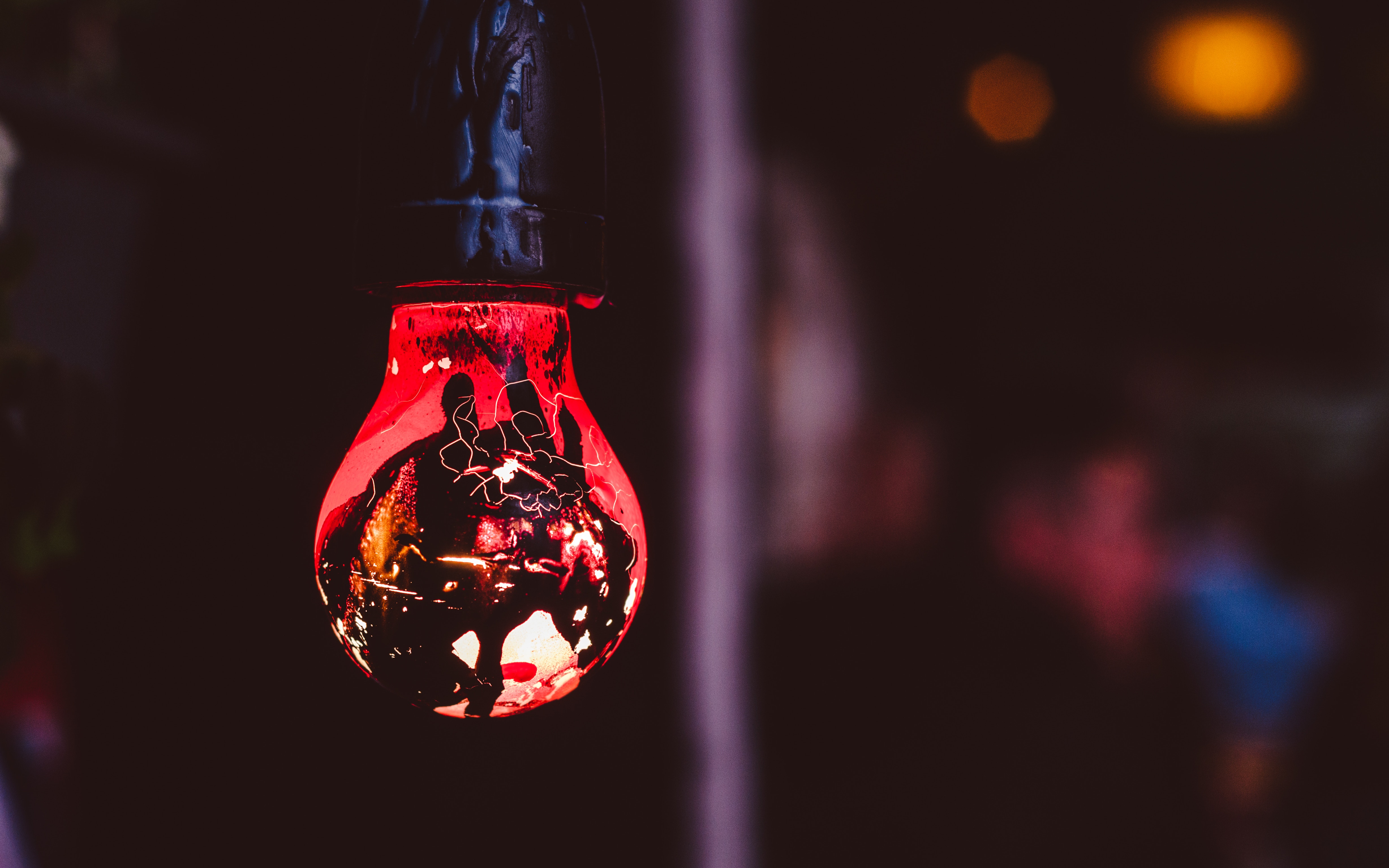 Red light therapy uses certain wavelengths of light through the skin, with the goal of improving skin quality, inflammation, and even mental health with very few side effects. Does it work? Read on to learn more.

What is Red Light Therapy?

Treatment sessions tend to be short, lasting only seconds to minutes in duration, and are usually conducted every other day for weeks to months.

Surprisingly, unlike many other treatments used to address similar conditions, there are virtually no reported side effects.

Most of red light’s effects are through the cells’ mitochondria absorbing light. In cell studies, the cytochrome c oxidase in the mitochondria absorbs red light, which causes it to release nitric oxide, increase ATP, and decrease oxidative stress [1].

According to some researchers, this can then cause a chain reaction in the cells and affect responses such as cell formation, movement, death, and inflammation. However, its effects depend on the type of cell and its status [1].

This increased ATP (energy) production is a possible cause of light therapy’s positive effects on muscle recovery and physical performance [2].

While there are FDA-approved red light devices, these are broadly classified as class 2 devices; that is, while there is evidence to support their use in some health conditions (which we’ll discuss in this section), they are currently not sufficiently regulated to guarantee the effectiveness or safety of any particular device.

If you are interested in using red light therapy, we recommend talking to your doctor to choose the right device and determine whether this strategy is right for you.

In a study of 31 subjects, a combination of red and infrared LED light therapy helped improve skin conditions. They had less sun-induced aging and wrinkles [3].

A similar study showed that LED therapy is effective against sunspots in middle-aged participants [5].

In a single-blinded RCT, red light was superior to infrared light in treating acne [6].

A common side effect of chemotherapy is oral mucositis, which is when inflammation breaks down the lining of the mouth. In a systematic review of 11 RCTs, both red and infrared light therapy significantly reduced the incidence and severity of oral mucositis [10].

In a DB-RCT, 40 healthy untrained men underwent an intensive exercise session. The participants that underwent red light therapy had significantly improved performance, decreased soreness, and reduced indicators of muscle damage compared to ones that did not have light therapy [13].

Interestingly, these results have caused researchers to question whether it should be permitted in athletic competitions due to its effectiveness in enhancing athletic performance and improving recovery [16].

The following purported benefits are only supported by limited, low-quality clinical studies. There is insufficient evidence to support the use of red light therapy for any of the below-listed uses. Remember to speak with a doctor before using red light therapy, and it should never be used to replace something your doctor has recommended or prescribed.

In a triple-blind RCT of 12 dental patients, red light therapy improved the healing rate after oral surgery. However, it did not reduce pain [17].

Red light also enhanced the healing rate of incision wounds in diabetic rats and reduced the risk of infection [22].

One of the main uses of red light therapy is to treat inflammation [24].

Red light therapy might treat tennis elbow for a short period of time, but these findings were only shown by one study (RCT) [27].

Red light therapy has been studied in a wide variety of conditions including stroke, Alzheimer’s, and Parkinson’s disease, depression, and cognitive enhancement in healthy subjects [31].

In HPV patients, 3 months of red light treatment also helped eradicate the human papillomavirus from their body. However, it is possible to be re-infected after light treatment is finished [36].

In a DB-RCT, red light therapy every other day for 17 weeks induced hair regrowth in women with androgenic alopecia (balding due to hormonal imbalance) [39].

In a DB-RCT of 41 men, red light treatment every other day for 16 weeks significantly increased hair follicles relative to placebo [40].

Reviews on alopecia and hair loss concluded red light therapy was safe and effective for both men and women [41, 42].

There are almost no reported side effects of red light therapy. The most common complaint is tiredness and redness of the skin [1, 43].

Nevertheless, we recommend talking to your doctor before attempting to use red light therapy for any medical purpose, and never use it in place of something your doctor has recommended or prescribed.

Although the effects of red light therapy have been consistent across a wide range of wound types and animal models, large clinical trials in humans are lacking in this area.

Additionally, most of the studies available are using laser therapy, not led panels. Even though both use red light wavelengths, the effects of lasers and panels may be different.

Some users of red light therapy have reported hair regrowth, reduced skin wrinkles, and pain relief. One user reported being able to work for incredibly long periods of time without feeling tired.

The most common responses seem to be claims of pain reduction, enhanced cognitive function, and skin improvement.

Although some people have reported improvements in tinnitus symptoms from red light therapy, no human trials have been performed. There are some studies using red light lasers, but not red light led panels [46].

What is Infrared Light Therapy & Does it Have Benefits?