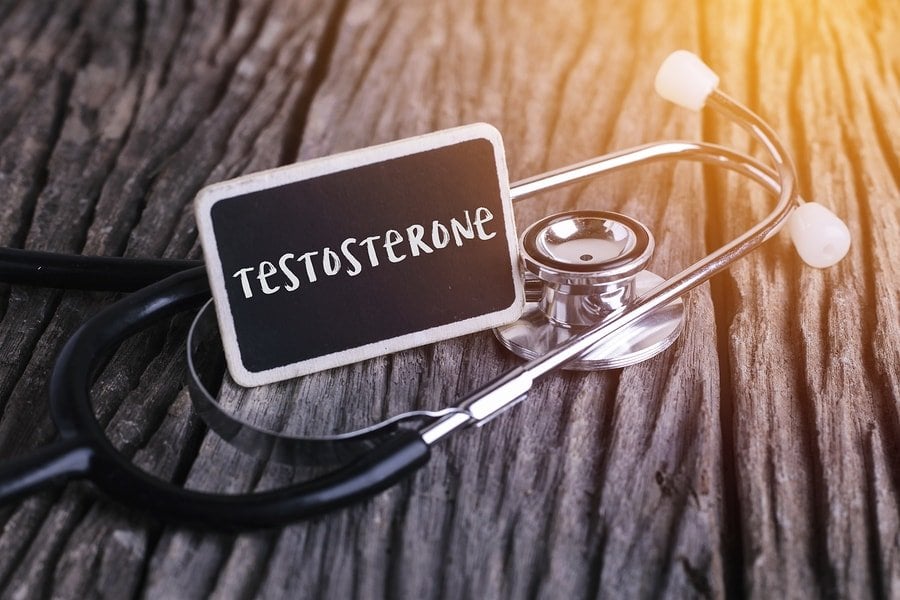 CYP17A1 is important for the production of steroid hormones, including testosterone and estrogen. Gene variants are associated with elevated blood pressure, heart disease, Alzheimer’s, and cancer risk. Read on to find out more about CYP17A1 function, gene variants, and factors that decrease its activity.

CYPs eliminate toxins and drugs from the human body. However, some, like CYP17A1, are not involved in detoxification but in steroid hormone production.

This is an important enzyme in humans that produces:

The enzyme is also indirectly responsible for the levels of estrogens, because estrogens are produced from androgens.

This enzyme is found in the adrenal glands, ovaries, and testis. Furthermore, minor amounts are also present in the brain, placenta, and the heart [3, 5].

Finally, the C variant was a potential risk factor contributing to the development of Alzheimer’s disease (207 patients and 239 controls) [13].

Women with Down syndrome with this variant have an increased risk of developing Alzheimer’s disease (235 subjects) [14].

rs17115149 was significantly associated with male infertility (oligoasthenoteratozoospermia) (456 cases and 465 controls) [18]. This is a condition that includes oligozoospermia (low sperm count), asthenozoospermia (poor sperm movement), and teratozoospermia (abnormal sperm shape), and is the most common cause of low male fertility.

The A variant may increase the risk of high blood pressure (1031 subjects) [16].