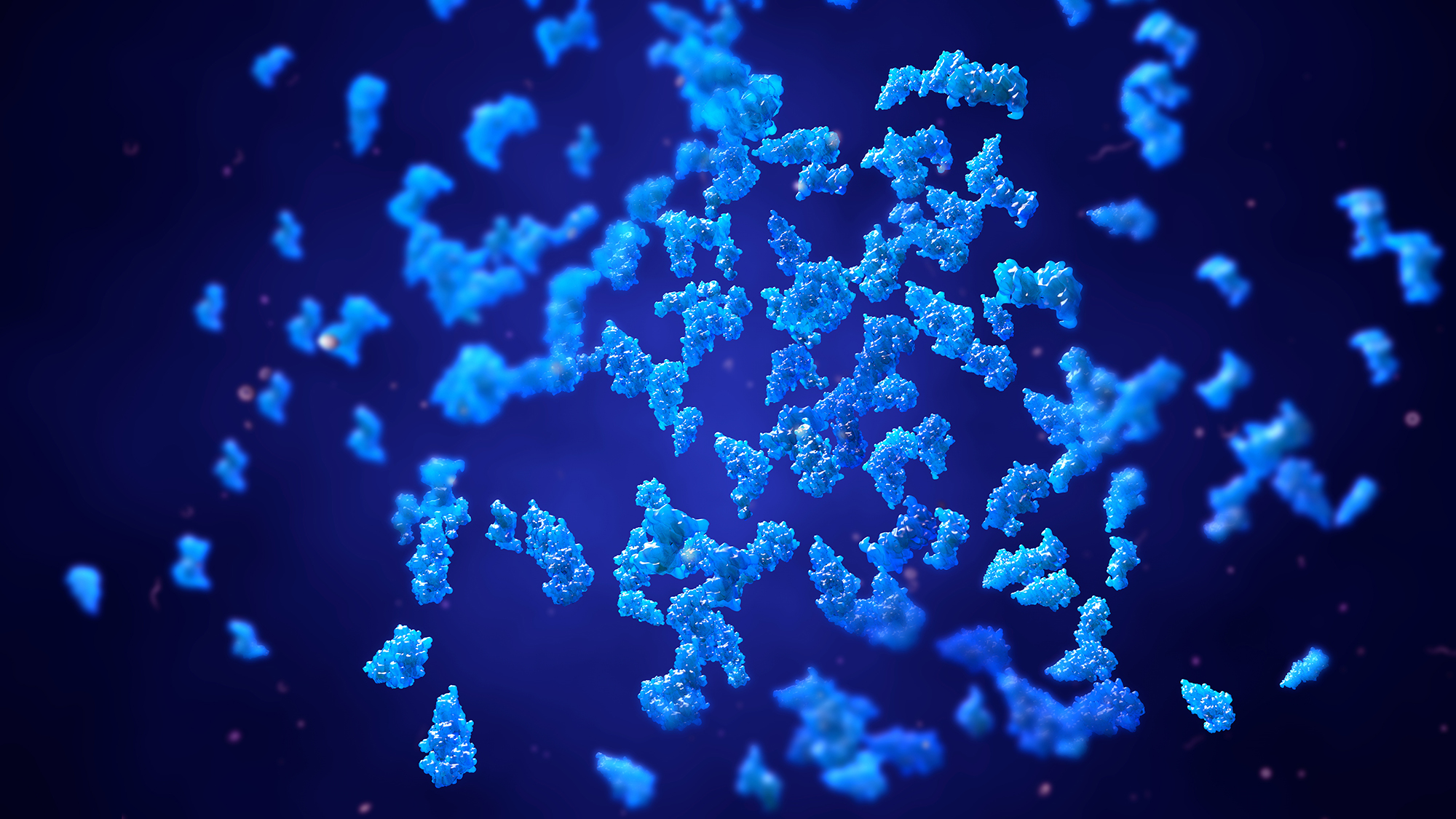 Many CYP enzymes are essential for the detox of drugs, metabolic products, and environmental toxins. Others are necessary to produce steroid hormones and sex-related features. Some of these enzymes vary greatly due to genetics. Others vary less but are more sensitive to environmental factors, such as the food we eat. Read on to discover more about these enzymes and what it means to be a poor, extensive, or rapid metabolizer.

Cytochrome P450 monooxygenases (CYPs) are enzymes that help with the removal of most of the drugs and toxins from the human body [1].

They are responsible for the so-called Phase I of the detoxification process.

In addition, CYPs also process chemicals found normally within our bodies, such as hormones and other molecules (for example, CYP19A1 transforms testosterone to estradiol] [3].

However, these enzymes are not equally involved in the detox process. About 12 liver CYPs are responsible for the removal of the majority of drugs and toxins (> 90% of all clinical drugs) [2, 4].

Why is Balancing CYP Activity Important?

Although many of the CYPs are detox enzymes, their activity can actually convert less toxic molecules into more toxic active products. These then need to be further detoxified by Phase II enzymes. For example, CYP1A1 can activate some cancer-causing agents [5, 6], while CYP2E1 can activate several liver toxins and thereby contribute to alcoholic liver damage [7].

That is why elevated Phase I activity is not necessarily a good thing. As Phase I enzymes produce toxic and cancer-causing compounds, they need to be in balance with Phase II enzymes.

You can read more about Phase I and II enzymes here.

Many health-boosting supplements and herbs actually decrease CYP activity, and thereby may, in theory, reduce the activation of cancer-causing agents [8].

Tobacco smoke, on the other hand, induces some of the CYPs [8].

CYP enzymes have been an important subject of focus in pharmacogenetics – that’s the study of how people respond to drug therapy based upon their genes.

Thousands of mutations in CYP genes have been described, but certain variants (SNPs) have a larger impact on enzyme activity. Variants in CYP2D6, CYP2C19, CYP2C9, CYP2B6, CYP3A5, and CYP2A6 are of particular importance [4, 9].

Based on these SNPs, people have distinct drug responses, termed as [9]:

This means that people can be classified according to the activities of particular CYP enzymes. For example, the most frequent type of CYP2D6 is the normal or so-called extensive-metabolizer. 78.8% of people are extensive CYP2D6 metabolizers. This group is followed by intermediate- (12.1%), poor (7.6%) and ultra-rapid metabolizers (1.5%) [4].

If you are an ultrarapid metabolizer, you can experience [10]:

Again, if you are a poor metabolizer, you may experience:

For example, a CYP2D6 poor metabolizer should not take codeine since this drug would have no effect. A CYP2D6 ultra-rapid metabolizer, however, can suffer side effects from a normal codeine dose [4].

Other Factors that Influence CYPs

Apart from our genes, our health and the food we eat can also greatly affect CYP enzyme function.

Diseases have a negative effect. During infection, inflammation, or cancer, pro-inflammatory cytokines such as IL-1β, TNF-α, and IL-6 severely decrease many of these enzymes [13].

CYP enzymes are controlled by several nuclear receptors, including the AhR, PPARα, CAR, and PXR [14, 15].

These enzymes are important for the detox of drugs and toxins. Find out more about each of the CYP enzymes by following the links below.

These enzymes are important because they produce steroid hormones. They affect our estrogen and testosterone levels, our blood pressure and response to stress. You can learn more about each of these CYP enzymes by following the links below.