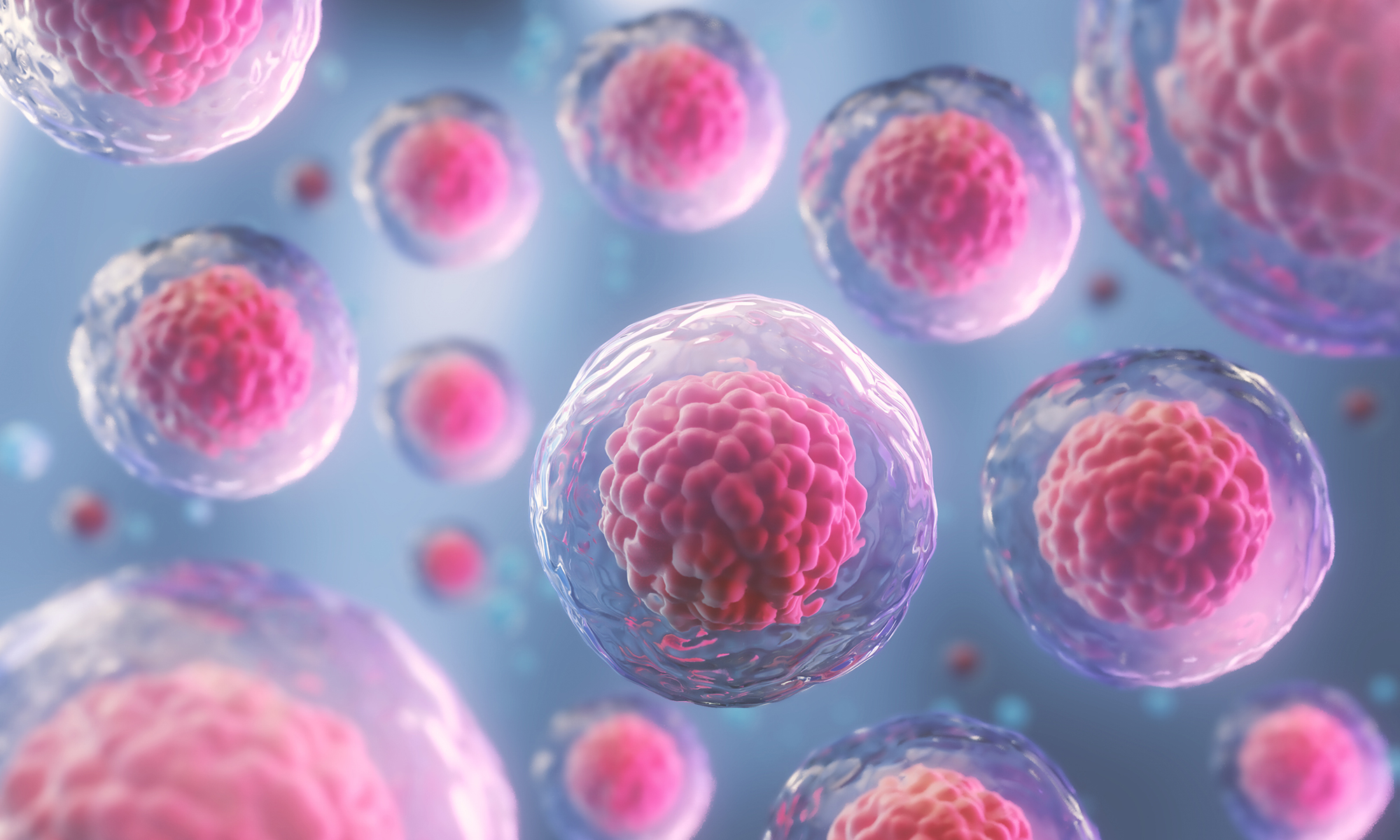 SOD2 is an intriguing enzyme. Scientists think it may affect mitochondrial health and cellular stress. What happens when this enzyme is active and what when it’s blocked? Read on to find out what scientists have discovered, including SOD2 genes and SNPs.

What is Superoxide Dismutase 2 (SOD2)?

Superoxide dismutases are enzymes that transform the superoxide (O2-) radical into either ordinary oxygen (O2) or hydrogen peroxide (H2O2) [1].

Superoxide is produced as a by-product of oxygen metabolism. If left be, it can cause widespread cell damage. Thus, SOD is an important part of antioxidant defense in all cells exposed to oxygen [1].

Hydrogen peroxide is also damaging, but less so. On the upside, it can also be degraded by other enzymes such as catalase [1].

SOD1 is located in the cellular fluid, SOD2 in the mitochondria, and SOD3 outside the cell [2].

Superoxide – the harmful molecule SOD neutralizes – is one of the main reactive oxygen species in the cell. That’s why SOD serves as a key antioxidant [2].

SOD2 (also called MnSOD) is often viewed as the most important form of SOD in humans, especially in the brain. As its name suggests, SOD2 requires manganese (Mn) to work [2, 1].

SOD2 transforms superoxide produced by the mitochondria into the less toxic hydrogen peroxide and oxygen. This allows SOD2 to clear mitochondrial reactive oxygen species (ROS) and confer some protection against cell death [2, 1].

Mutations in the SOD2 gene have been associated with idiopathic cardiomyopathy (IDC) and sporadic motor neuron disease. Low activity of this enzyme has been linked with stroke, Alzheimer’s and Parkinson’s disease, and several aging-related diseases [1].

However, mice 50% deficient in SOD2 have a normal lifespan and minimal defects but do suffer increased DNA damage and increased the incidence of cancer [3].

In flies and yeast, higher production of Sod2 has been suggested to increase lifespan, but this hasn’t been proven in humans. We can’t apply findings from simple organisms like fruit flies to humans, so we have yet to see to what extent this enzyme affects longevity in people [4].

On the other hand, scientists point out that superoxide has a few positive functions in the body: clearing infections, cellular communication, creating new mitochondria, and destroying cancer-like cells [5].

Also, researchers are investigating whether certain cancer cells overproduce SOD2 to become more invasive – at least in test tubes. This hasn’t yet been looked at in humans [6].

On the whole, though, superoxide is seen as more damaging than helpful. Its harmful effects have been linked to one scientific theory that says oxidative stress contributes to many chronic diseases. Still, whether or not superoxide can directly cause these diseases remains unclear [5].

Factors that May Increase Antioxidant Defense (via SOD)

If your goal is to increase SOD2 because you have a chronic health problem, it’s important to talk to your doctor, especially your symptoms are significantly impacting your daily life.

Dosage may also matter and different doses will have different effects on antioxidant defense. Safe supplement doses should not be exceeded.

Finally, have in mind that none of these strategies should replace what your doctor recommends or prescribes.

Remember that the existing evidence did not verify that low SOD2 causes any disorder, with the exception of some rare genetic disorders.

The potential health effects of activating SOD2 in humans are still an area of research.

Additionally, changes in biochemistry are not something that people can change on their own with the approaches listed below.

Please read through them having these important limitations in mind.

What May Increase SOD?

Scientists are investigating whether the following increases SOD enzymes:

The listed supplements, drugs, and pathways are theoretical and anecdotal. They aren’t backed up by solid science. Plus, some studies don’t distinguish which SOD (SOD1, SOD2, or SOD3) something increases.

What May Decrease the Superoxide Radical?

Theoretically, factors that decrease the superoxide radical mimic SOD. They might act as antioxidants. However, most are experimental and human data are lacking.

The following hormones are highly experimental. Researchers are investigating them to better understand SOD2-related biochemical pathways.

Do not take any hormones or drugs without seeing a doctor.

Hormones (including progesterone, estrogen, and testosterone) and drugs (like corticosteroids) are available only with a doctor’s prescription. Taking hormones or other prescription medication without medical supervision can be extremely dangerous.

Additionally, Pregnenolone [49] and Androstenedione [48] were also researched for affecting SOD. Both should be avoided. Pregnenolone is classified by the FDA as an unapproved new drug with high potential for harm, while androstenedione is an illegal anabolic hormone.

What May Increase Superoxide?

These factors may disrupt antioxidant balance since the superoxide radical is a potentially harmful reactive oxygen species.

It’s always a good idea to avoid unhealthy habits – such as smoking, fast food, overeating, being under a lot of stress, and drinking too much – that can weaken your antioxidant defense. Look to get regular exercise, enough nutrients, sleep, and keep a healthy circadian rhythm.

Sleep apnea or intermittent hypoxia can cause superoxide buildup [50].

You should be aware that the following hormones may increase superoxide.

However, these hormones all play important roles in the body. The body requires them in normal amounts.

Remember, superoxide also has some good roles in the body. Scientists think that, in certain circumstances, balanced levels of these hormones help the superoxide radical kill bacteria [54]. Aside from naturally produced hormones, some researchers hypothesize that chronic Estrogen exposure (as in birth control, HRT) excessively increases superoxide, based on experiments in animals. This hasn’t yet been confirmed in humans [55].

The SOD2 gene has many SNPs you can view in SelfDecode.