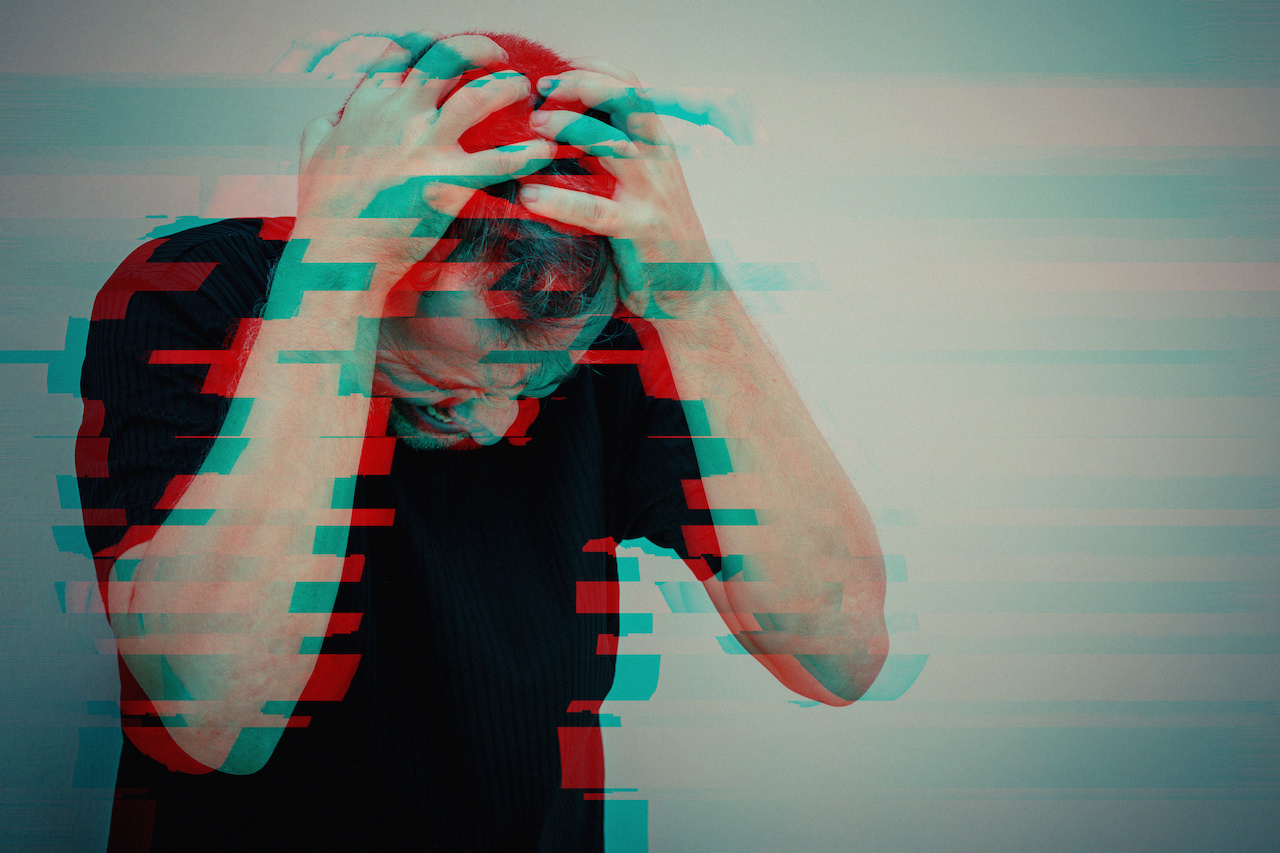 Carbon dioxide is in the air, in the ocean, and even in soda. In your body, carbon dioxide controls breathing and maintains the pH of your blood. Learn about the causes and dangers of low carbon dioxide levels.

A number of factors can affect carbon dioxide levels. If your results are outside of the normal range, it may not necessarily mean there is something wrong. However, a normal result also doesn’t mean a particular medical condition is absent. Always talk with your doctor to learn more about your test results.

Most of the carbon dioxide (CO2) in the body is created as a byproduct by cells when they convert sugars and fats into energy. This provides a steady source of CO2, which then leaves the body whenever a person breathes out [1, 2].

It’s very rare for the human metabolism to produce less CO2. Instead, the main reason for low CO2 levels is due to more CO2 leaving the body, usually through increased exhalation [1, 2].

Several different factors can increase the amount of CO2 that leaves the body. In the following sections, we’ll list out some major reasons for low CO2 levels and the effect that has on one’s health.

Metabolic acidosis occurs when the pH of the blood becomes too acidic (pH < 7.35). This can happen when the body produces too much acid, when the kidneys are not removing enough acid from the body, or when the body loses too much HCO3-. Depending on the underlying cause, immediate medical attention may be required [3, 4].

For example, poorly-controlled diabetes can cause a buildup of ketones, an acidic compound that lowers blood pH.

Diet can also somewhat affect acid-base balance. Certain foods can release acids into the bloodstream, causing a mild form of metabolic acidosis. Some examples of acidic foods include meats (beef, pork, and poultry), eggs, and beans [5].

Other causes include severe vomiting or diarrhea, which can deplete the body of HCO3-. Also, if the kidneys are damaged, they may not be able to filter out acids from the blood, which increases the acidity of the blood [3, 4].

Symptoms of metabolic acidosis vary greatly depending on the underlying cause and may include headache, confusion, anxiety, and coma [3, 4].

How Does Metabolic Acidosis Decrease CO2?

When the blood is acidic and HCO3- levels are low, the body’s natural response is to increase its breathing rate. By breathing faster, more CO2 is exhaled out of the body, which decreases CO2 blood levels and ultimately helps bring blood pH back to normal [3, 4].

Respiratory alkalosis occurs when a person breathes too rapidly (hyperventilation), causing more CO2 to be expelled out of the body. This lowers CO2 levels and increases blood pH. Hyperventilation may be caused by many different factors, such as stress, anxiety, fever, and lung disorders [6].

Some symptoms of respiratory alkalosis include irregular heart rhythm, sweating, and convulsions [6].

For more information, check out this article on respiratory alkalosis.

Many different medications can potentially decrease CO2 levels, typically by either increasing the concentration of acids or decreasing the level of HCO2- in the blood. Always let your doctor know of all the medications you are taking to avoid any unwanted interactions. Some examples include [7]:

As discussed so far, low CO2 levels may indicate problems with acid-base balance in the blood, which may require urgent medical attention. In the section below, we’ll discuss the health risks of chronically low CO2 levels, according to research.

However, low CO2 levels do not always indicate that there is a problem. Always talk with your doctor to learn more about your test results.

There is some evidence that low bicarbonate (HCO3-) levels may be associated with the risk of death. Bicarbonate is the most common form that CO2 takes in the body.

One observational study of 31,590 adults suggests that HCO3- levels less than 26 mEq/L are associated with about 1.5 times more deaths from any cause compared to levels above 31 mEq/L [8].

Another study of 15,836 adults with chronic kidney disease found that HCO3- levels below 22 mEq/L are linked to 2.6 times more deaths compared to levels above 31 mEq/L [9].

Low carbon dioxide levels are associated with higher rates of death, especially in those with chronic kidney disease.

Low CO2 levels may trigger several changes in the lungs, such as narrowing of the airways, otherwise known as bronchoconstriction. These effects on the lungs may negatively impact health, especially those with asthma [10].

There is some evidence that lower CO2 levels may reduce lung function, worsen asthma symptoms, and lower quality of life in asthma patients [10].

3) Connections to Anxiety and Panic Disorder

Hyperventilation often goes hand in hand with anxiety and panic attacks. There is evidence that CO2 levels in the blood also may play an important role [10].

For example, research suggests that baseline CO2 levels in people with panic disorder and PTSD are lower compared to the general population. Some researchers theorize that this lower baseline CO2 level is a natural coping mechanism of the body since sudden increases in CO2 are known to trigger panic attacks [10].

If your CO2 levels are too low, the first step your doctor will take is treating the underlying condition that is causing the imbalance. This could mean anything from treating possible kidney or lung issues to stopping certain medications [2].

There are some general recommendations that may help prevent conditions that cause imbalances in CO2 levels, which are listed below. Talk to your doctor to learn best how to manage your condition.

This post is part of a three-part series about carbon dioxide. Read the other parts to learn about:

Low CO2 levels can be caused by a number of conditions, including uncontrolled diabetes, hyperventilation, and certain medications. Chronically low CO2 levels may be associated with several health risks. Talk to your doctor to learn more about your test results.