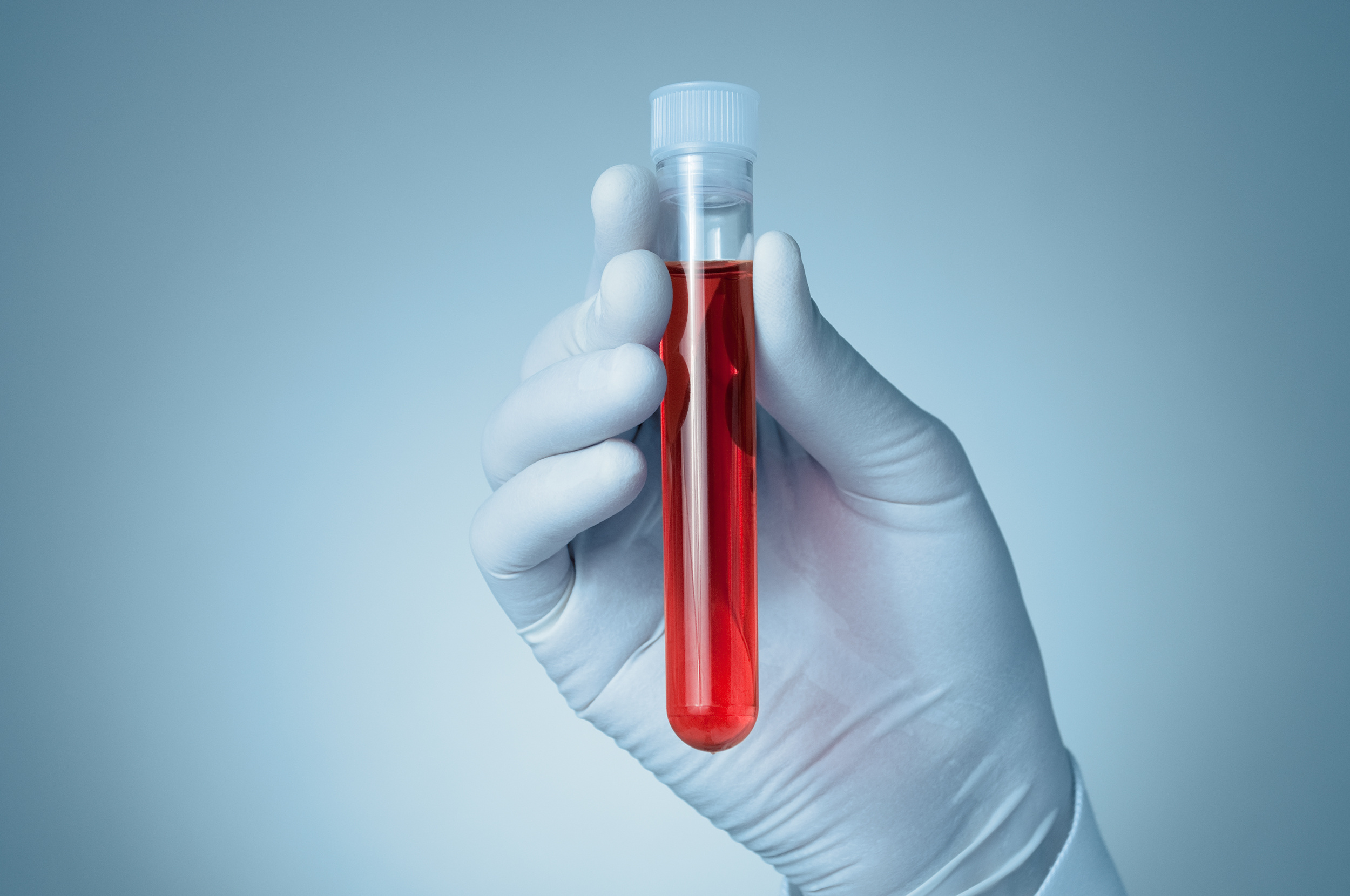 TSH is often the first test doctors use to determine whether you have too little or too much thyroid hormones. Low TSH is often (but not always) linked to an overactive thyroid or hyperthyroidism. Read on to learn about the causes and symptoms of low TSH and what effects a low TSH may have on your health.

A TSH that’s lower than normal, doesn’t necessarily mean that you have a health condition needing treatment. Causes listed below have been associated with lower TSH. An abnormal TSH test can indicate there is a problem, but can’t pinpoint the cause. Your doctor will usually follow this result with additional testing to investigate why your TSH is low. Work with your doctor or another health care professional to get an accurate diagnosis.

Primary hyperthyroidism means that the thyroid is overactive due to a condition such as the autoimmune Graves’ disease, thyroid nodules, or thyroid tumors [1, 2].

Graves’ disease is the most common cause of hyperthyroidism. It’s an autoimmune disease where antibodies act like TSH, leading to the overproduction of thyroid hormones [3].

Other common causes of hyperthyroidism are toxic nodular goiters (swollen thyroid – also known as Plummer’s disease) and painless (or “silent”) thyroiditis (a condition where the immune system attacks the thyroid gland, causing it to become inflamed) [4].

2) Damage to the Hypothalamus or Pituitary Gland

High systemic inflammation such as during severe injury, inflammation, infection, after surgery, or starvation leads to the non-thyroidal illness syndrome (euthyroid sick syndrome), in which both TSH and thyroid hormones decrease [7, 8, 9, 10, 11].

A study in over 6k people found that smokers have lower TSH levels than non-smokers [12].

6) Testing After a Meal

Testing levels within 2 hours of a meal instead of in a fasted state can result in a low TSH reading. Food in general decreases TSH [13].

TSH is normally lower in the first trimester of pregnancy. Levels eventually return to normal [14].

Drugs such as glucocorticoids, dopamine, and anti-seizure drugs can decrease TSH levels [15, 16].

In addition, biotin (vitamin B7) and biotin-containing supplements may cause a falsely low TSH reading [17, 18].

Some rare genetic disorders can cause TSH deficiency [19].

Low TSH is commonly caused by hyperthyroidism (high thyroid hormone levels), in which case a person may experience [20]:

However, low TSH can also be caused by conditions other than hyperthyroidism, such as severe illness or inflammation, by medication, or by disorders that may also result in hypothyroidism (low thyroid hormone levels). In those cases, symptoms will vary depending on the underlying condition.

TSH normally increases with age [21]. Studies suggest that when that doesn’t happen, lower TSH levels may contribute to declining mental health among the elderly.

In a study with 293 adults over the age of 65, low TSH levels were linked with deteriorating cognitive function [22].

Another study of 313 elderly adults showed that low TSH levels were associated with worsening cognitive function as well as dementia [23].

In a study involving 1,843 people aged 55 and over, those with low TSH levels were 3 times more likely to develop dementia or Alzheimer’s disease [24].

A study with 1,503 elderly adults showed that those with low levels of TSH had an increased likelihood of having symptoms of depression or developing depression later on [25].

Research suggests that having higher TSH levels may also support bone health in the elderly.

Low TSH levels were linked to lower bone mineral density in a study with 674 elderly women [26].

A study with over 14k patients showed that elderly women (but not elderly men) with low TSH levels had a higher likelihood of hip fractures [27].

In another study with 686 elderly women, those with low TSH levels had a higher risk of fracturing their hip bones or spinal cord [28].

However, although high levels of TSH are generally associated with negative outcomes in adults and children, this may not be the case for the elderly. In fact, many studies suggest the opposite – that in older people, it is actually lower TSH levels that cause problems, while slightly higher levels may be protective.

In a study with 2.2k elderly adults aged 70-79, those with slightly elevated TSH levels had less difficulty walking, were able to walk faster, and were in better shape than those with normal TSH levels [34].

A study with 558 adults from ages 85 to 89 found that those with the highest TSH levels had the lowest overall risk of dying [35].

A low TSH test can indicate there is a problem, but can’t pinpoint the cause. That’s because a low TSH can be a result of many different health conditions that all need different approaches and treatments.

It’s important to work with your doctor to find out what’s causing your low TSH levels and then to treat any underlying conditions.

Trying to artificially increase your TSH with lifestyle modifications or supplements likely won’t address the underlying condition and may instead make it worse.