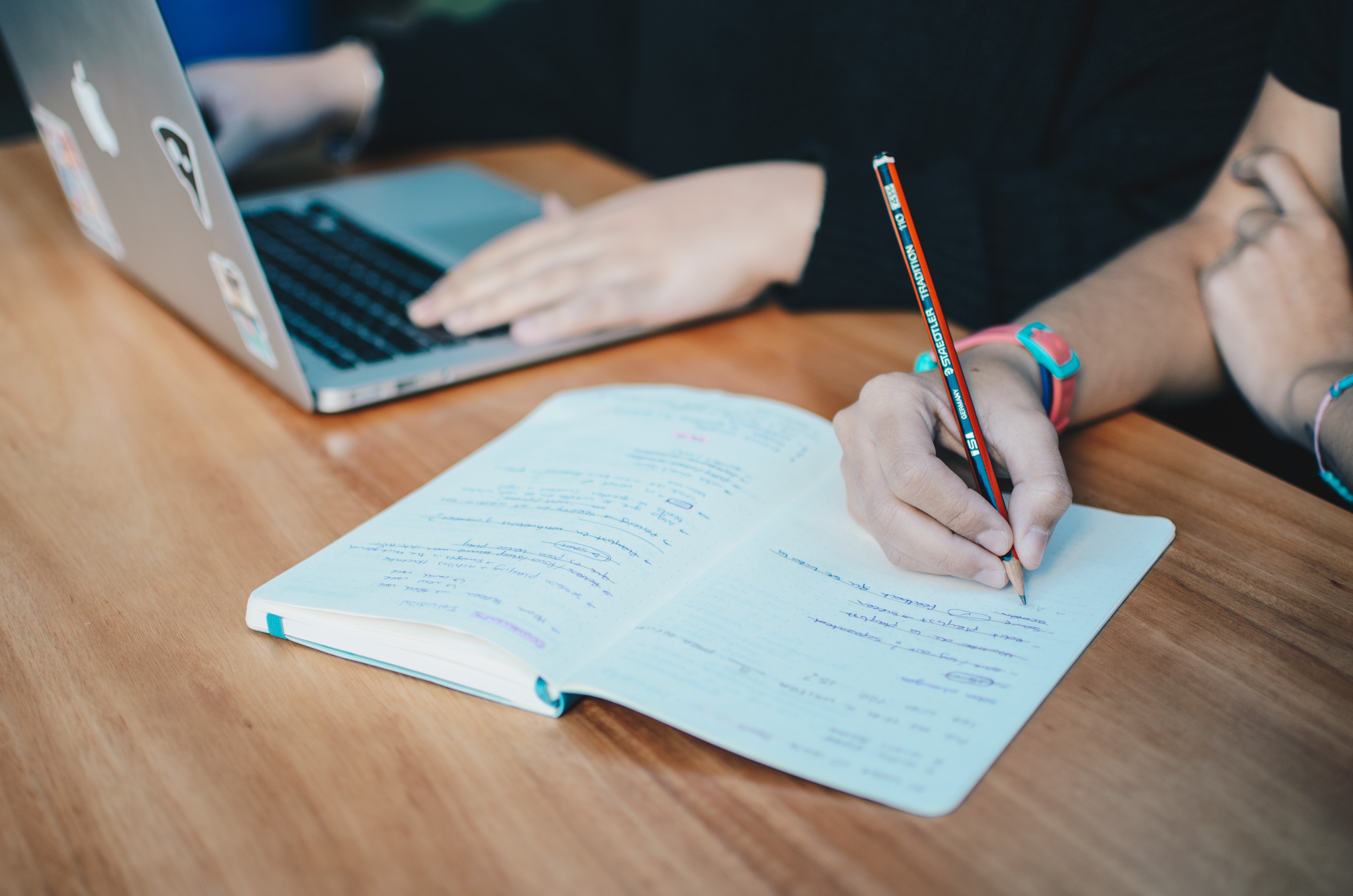 Methylmalonic acid (MMA) is normally made in the body in tiny amounts. It builds up only in the absence of vitamin B12 and can be used as a functional indicator of vitamin B12 status. However, testing MMA is still controversial and has some limitations. Read on to find out more about this test.

What is Methylmalonic Acid?

Methylmalonic acid (MMA) is normally produced in very small amounts when you digest protein and fat. It serves as an intermediate compound that needs to be broken down further into succinate by Vitamin B12. When there’s not enough vitamin B12, MMA levels rise both in the blood and urine [1].

Since MMA builds up due to inadequate vitamin B12 levels, it is used as a functional indicator of vitamin B12 status [2].

Methylmalonic Acid Test – When is It Ordered?

Methylmalonic acid test is not a part of routine health check-ups. Instead, doctors sometimes use it to follow up on people with normal B12 levels but with symptoms of vitamin B12 deficiency. It can also be used to check if B12 supplements are working.

Apart from blood, MMA can also be measured in the urine, which is more convenient as it doesn’t require a blood draw [1].

Newborns are often tested for high levels of MMA, which can help diagnose a rare metabolic disorder called methylmalonic acidemia.

Your doctor may want to test your MMA if you are at an increased risk of B12 deficiency. Groups at higher risk include:

Healthy people will have MMA below 370 nmol/L (nanomoles per liter) or 0.37 umol/L (micromoles per liter). The normal range varies somewhat between laboratories and some labs also provide a low-normal limit.

The cut-off value that points to vitamin B12 deficiency has not been universally agreed upon. Studies suggest that levels anywhere from > 243 to > 350 indicate possible B12 deficiency [20, 21, 22].

MMA levels can normally rise in pregnancy, especially in the third trimester [23].

Methylmalonic Acid vs. Vitamin B12 Test

In Favor of MMA Testing

Is an MMA test better than a regular vitamin B12 blood test? The answer is not straightforward.

Some scientists argue that people with low-normal vitamin B12 blood levels can show signs of tissue vitamin B12 deficiency, which can be discovered by testing MMA [3].

In a study of 581 patients with polyneuropathy (a disease that causes damage to multiple nerves, leading to weakness, numbness, and burning pain), 32% had a possible vitamin B12 deficiency. Although their B12 levels were normal, MMA was >243 nmol/L. In this group, treatment with vitamin B12 improved symptoms in 43% of the cases [21].

Other scientists take the stance that mild deficiencies do not necessarily need to be treated since they rarely progress and become more severe. What’s more, MMA can only indicate B12 deficiency but it reflects neither the severity nor the progression of the deficiency.

For example, a study monitored 432 elderly people who had increased MMA but were not treated with vitamin B12. Initially, high MMA values did not predict a further increase in the severity or symptoms of vitamin B12 deficiency even 1 – 4 years later [25].

MMA is a sensitive test – most B12-deficient people will have high MMA [26]. However, it is not specific – MMA can be high due to causes other than vitamin B12 deficiency. In fact, many older people have elevated MMA that is NOT associated with low B12 levels, which is why this test is not recommended in the elderly [22, 27].

Finally, a study has found that a genetic mutation in people of European ancestry (in the HIBCH gene) can increase MMA levels by almost 50% regardless of vitamin B12 levels [22].

An MMA test may be useful in addition to a B12 test.

Causes of high MMA include:

Causes listed above are commonly associated with high MMA levels. Work with your doctor or another health care professional to get an accurate diagnosis.

MMA interferes with energy production in mitochondria and may harm the nervous system and kidneys [3].

High MMA has been associated with:

The most important thing is to work with your doctor to find out what’s causing your high MMA levels.

If you have high MMA but normal vitamin B12 levels, your doctor may decide to monitor your levels before recommending any interventions.

If a vitamin B12 deficiency is confirmed, your doctor may recommend increasing your intake of foods rich in B12, taking B12 supplements, or receiving B12 injections.

Discuss the additional lifestyle changes with your doctor. None of these strategies should ever be done in place of what your doctor recommends or prescribes:

Remember that it’s possible (although rare) to have low blood or urine MMA and still be vitamin B12 deficient. Your doctor will interpret your levels, taking into account your medical history, symptoms, and other test results.

Genetics probably plays a large role in MMA levels. In a large study with over 18,500 people living in the US, those of European ancestry (non-Hispanic) had higher MMA levels compared to those of African or Hispanic ancestry, despite using more vitamin/mineral supplements and having better kidney function (measured by creatinine) [3].

One SNP in the HIBCH gene (rs291466 C allele) was strongly linked with elevated MMA levels in the Irish white population (a genome-wide study of > 2,00 people). This mutation influences blood MMA concentrations independently of vitamin B12 status. People with the CC genotype in the study had, on average, 46% higher MMA levels [22].