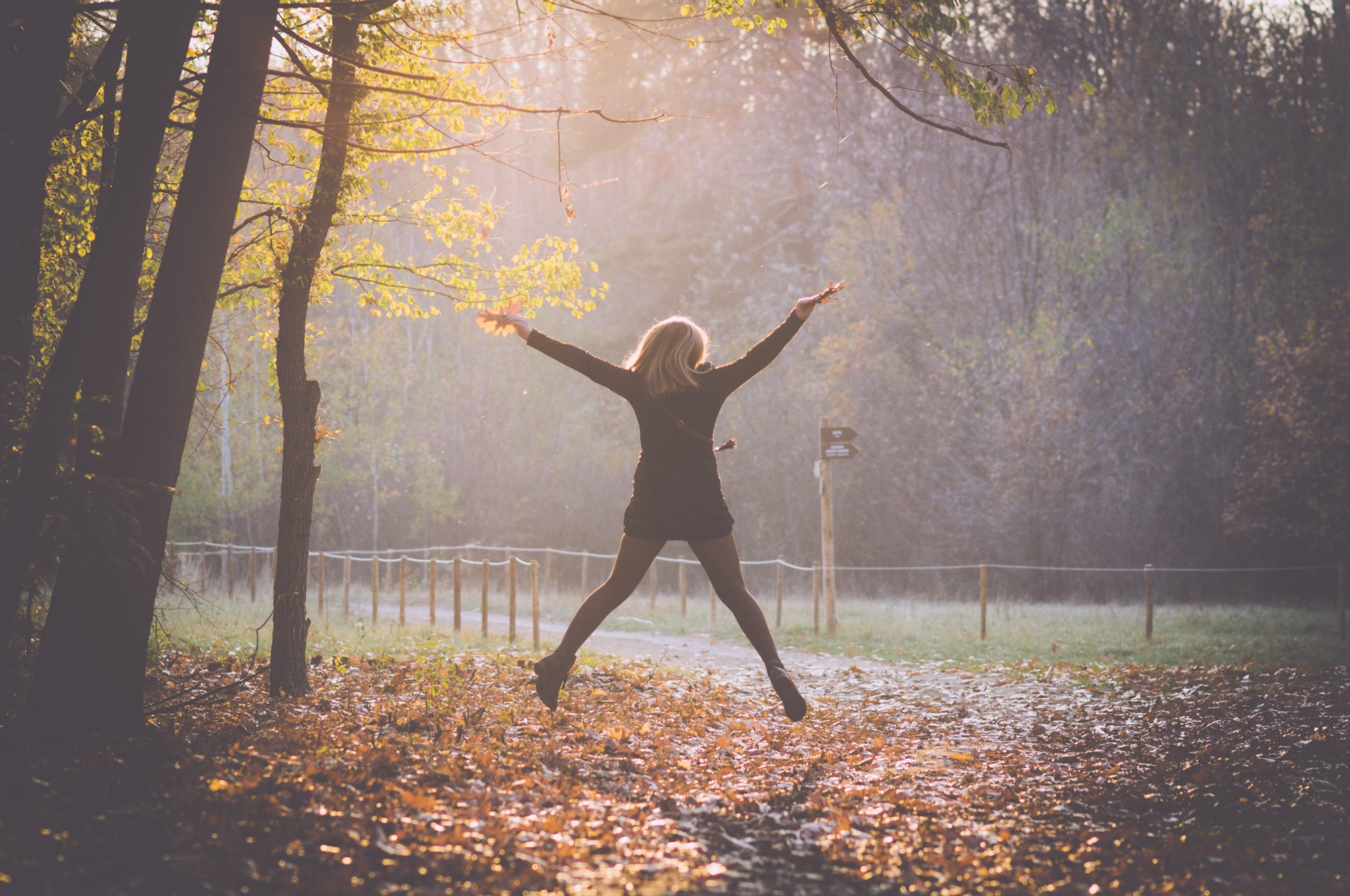 A lack of motivation to complete tasks can block your ability to get ahead in life. In this article, we explain how motivation works in the brain and go over theories about some of the mechanisms at play.

“Motivation” refers to an internal drive to engage in a specific behavior, typically in pursuit of a reward (or “reinforcer”) such as food, money, or social stimulation.

Many different factors are involved in regulating motivation throughout the brain. However, one of the single most important factors is the levels and overall activity of dopamine, a major neurotransmitter that has been consistently linked to motivational processes over many decades of neuroscientific research [1].

It is currently widely believed that the release of dopamine in certain key areas of the brain (such as the basal ganglia) is what causes the positive feeling of reward when tasks are completed, or when personal goals are achieved. In this sense, dopamine activity is what “incentivizes” or “drives” motivated behavior in general [1].

For example, stimulating dopamine neurons in animals consistently increases the speed and strength of the behaviors that they associate with getting a reward (such as pressing a lever to obtain food), indicating increased motivation to pursue or obtain that reward. Conversely, inhibiting the release of dopamine (such as by injecting drugs that “block” dopamine neurons — also known as “dopamine antagonists”) suppresses motivated reward-seeking behaviors [1].

Dopamine has also been linked to reinforcement learning, the process by which animals and people learn which behaviors lead to rewards [1].

Scientists think that the single most important factor driving motivation in the brain is dopamine.

Therefore, if you’re looking to improve motivation, understanding the brain’s dopamine system and how it works is the best place to start!

The “Cost-Benefit Analysis” Theory of Motivation

According to several decades of neuroscientific research, many scientists believe that the amount of motivation an animal or a person feels for a given task or activity is determined by a sort of “cost-benefit analysis” that the brain calculates.

Generally speaking, this means that the brain adds up the “value” of a potential reward, and subtracts the “cost” of the behaviors or activity that are required to get it. The resulting “subjective reward value” is encoded by dopamine, with larger reward values causing relatively more dopamine to be released. The size of this dopamine response, in turn, determines how much motivation is felt towards a given task or reward [2].

Some of the “benefits” or “values” associated with motivated actions may include:

Conversely, some of the “costs” associated with motivated actions may include:

In short, the more the perceived “benefits” of something outweigh the “costs” involved in getting it, the more motivated one will feel towards an activity or goal.

Note that this is also why motivation can be highly contextual. For example, a “small” reward that is relatively easy to get might be perceived as being “worth” more than a comparatively larger reward that requires significantly more time or effort to obtain, once all the respective costs and other factors are taken into account.

The “cost-benefit analysis” theory of motivation states that the more the potential “benefits” of an action or goal outweigh the “costs,” the more motivated a person will feel to act on it.

Therefore, according to this view, there are two main ways to increase one’s motivation for something: either increase the value of the reward, or decrease the costs associated with getting it.

Other Theories of Motivation

While the “cost-benefit analysis” theory of motivation is believed to apply to all animals, there are other additional factors that may only apply to more complex species, such as humans [2].

For example, some researchers have proposed “social-cognitive” theories of motivation, which say that people tend to feel more motivated to do things when they are more confident in their ability to achieve or succeed at it [3]. In other words, factors like self-esteem, perceived skill or expertise, and overall confidence can provide additional factors that influence motivation.

Similarly, different people may feel varying amounts of motivation toward the same task or reward, depending on how personally important it is to each individual, based on their unique interests, goals, or values. Therefore, individual differences in personality, values, and interests can be additional factors that influence how different people experience motivation across contexts [3].

Therefore, in addition to directly weighing up the “costs” and “benefits” of something, there is also a wide range of potential social and personality-related factors that can further influence how motivated a person is to do something. Nonetheless, given its very fundamental and universal role in reward-driven behavior, dopamine is believed to play at least some role in all of the various processes and mechanisms involved in motivation.

Other theories of motivation mostly complement the “cost-benefit analysis” stance while also taking into account social and personality-related factors.

Many psychiatric disorders and other health conditions feature symptoms that involve impaired motivation.

Often, these are disorders that directly affect the brain’s dopamine system in some way. For example, Parkinson’s disease, ADHD, schizophrenia, and certain forms of depression have each been linked to altered or impaired dopamine activity in the brain, and can often result in motivational impairments such as apathy (overall lack of motivation) or anhedonia (lack of pleasure associated with rewards) [4, 5, 6].

However, not all disorders that involve motivation-related symptoms are necessarily directly linked with the dopamine system. For example, health conditions such as thyroid disorders probably have a more “indirect” influence on motivation that involves hormone levels or other mechanisms [7, 8].

Apathy and other disease-released deficits in motivation are commonly seen in patients with physical and mental health disorders such as:

Some medications may be able to improve motivation when prescribed for certain conditions such as ADHD. On the other hand, many drugs that are purported to increase motivation (“smart drugs”) are not backed up by sufficient evidence. Using these drugs without medical supervision can be dangerous.

If you think you may be affected by significant motivation-related symptoms, it’s always best to discuss these with your doctor to get adequate diagnosis and rule out or address any potential underlying causes or health conditions.

24 Supplements That May Naturally Increase Serotonin