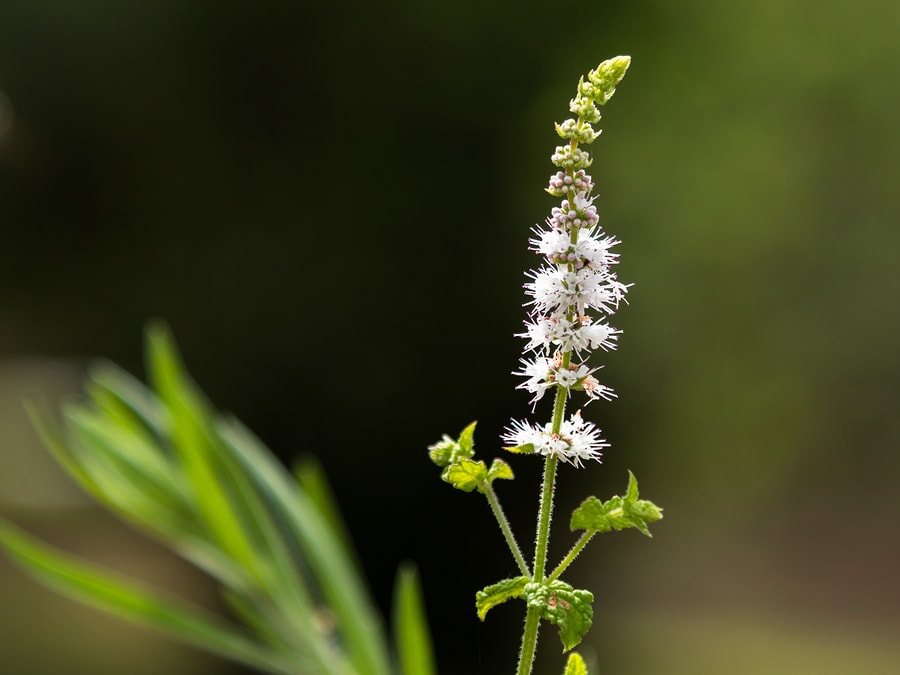 Black cohosh is a medicinal plant native from eastern North America. Known for its anti-inflammatory, sedative, and pain-relieving properties, black cohosh has the potential to relieve menopausal symptoms and support reproductive health. However, clinical research is limited and far from conclusive. Keep reading to discover the benefits and side effects of black cohosh.

What is Black Cohosh?

Actaea racemosa, also known as black cohosh, is a medicinal plant from the Ranunculaceae family, and native from Eastern North America. Before the arrival of the Europeans, Native Americans used black cohosh to relieve various disorders including several conditions unique to women such as menopause and amenorrhea [1, 2].

Black cohosh became an official drug in the United States Pharmacopeia in 1820. Yet, black cohosh grew in popularity in 1844 when Dr. John King, an eclectic physician, published its use as a treatment for a variety of conditions including chronical ovaritis, endometriosis, and menstrual derangements [1].

Today, black cohosh is still used to treat several disorders like anxiety and menopausal symptoms. However, there is an ongoing debate on the efficiency of black cohosh to treat these conditions [3].

Currently, more than 20 polyphenolic derivatives have been found in the roots of black cohosh, including caffeic acid, isoferulic acid, fukinolic acid, and cimicifugic acids. These compounds have anti-inflammatory and antioxidant properties [7, 8].

Also known as essential oils, volatile oils are insoluble in water and come from a variety of plants. Volatile oils may be helpful in the prevention and treatment of different chronic conditions [9].

Tannins are polyphenolic compounds present in many plant foods. They have anti-cancer, antioxidant, and antimicrobial properties [10].

Although several clinical studies have shown the effectiveness of black cohosh extract in treating menopausal symptoms, its mechanism of action is still unknown [11].

A specific standardized product made of back cohosh (Remifemin) successfully reduced hot flushes and other menopausal symptoms in multiple clinical trials [19, 20, 21].

A systematic review involving 33 studies analyzed the effect of 6 plants including black cohosh on women with PCOS. In this review, it was concluded that black cohosh may increase ovulation and improve fertility [24].

A uterine fibroid is a non-cancerous tumor in the uterus. In a study of 244 patients, black cohosh extract was more effective against uterine fibroids than a drug tibolone [25].

No clinical evidence supports the use of black cohosh for any of the conditions listed in this section. Below is a summary of the existing animal and cell-based studies; they should guide further investigational efforts but should not be interpreted as supportive of any health benefit.

In an animal study, black cohosh extract was administered orally and by injection to mice over a span of 7 days, which resulted in significant blood glucose reduction [26].

In a cell-based study, 83 chemicals from different plants were evaluated for anti-HIV activity. Of these chemicals, actein (a key component of black cohosh extract) elicited a strong response against HIV [28].

Black cohosh is possibly safe when taken in adequate amounts, up to six months. Mild side effects linked to black cohosh use include [30]:

Caution is warranted due to its potential to cause the following more serious side effects:

A 44-year old woman that used black cohosh for a month developed liver damage. Since the woman was not taking any other drugs, it was concluded that liver injury was caused by the use of black cohosh [31].

There have been other reports of liver damage in people who used this herb, but the exact underlying cause was not clear in most cases [31, 32, 33, 34].

In one study, mice with breast cancer received 0.3 mg/day of black cohosh extract. The results of the experiment showed that black cohosh increased the spread of cancer cells (metastasis) from existing tumors [35].

Pregnant women should avoid black cohosh due to its potential to impact reproductive hormones and stimulate the uterus [36].

Black cohosh supplements have not been approved by the FDA for medical use. In general, regulatory bodies aren’t assuring the quality, safety, and efficacy of supplements. Speak with your doctor before supplementing.

The most common method of taking black cohosh is by tablets. However, black cohosh is also available in capsules, liquid tinctures, and extracts that can be mixed in water and dried root for tea [42].

The below doses may not apply to you personally. If your doctor suggests using balck cohosh, work with them to find the optimal dosage according to your health condition and other factors.

There is no standardized dose for the use of black cohosh, but a dose of 40 mg/day is commonly used in studies for a variable period of time, depending on the metabolism of the patient and the severity of the symptoms [43].

In several studies, women have used black cohosh at a dose of 160 mg/day without any visible side effects [43].