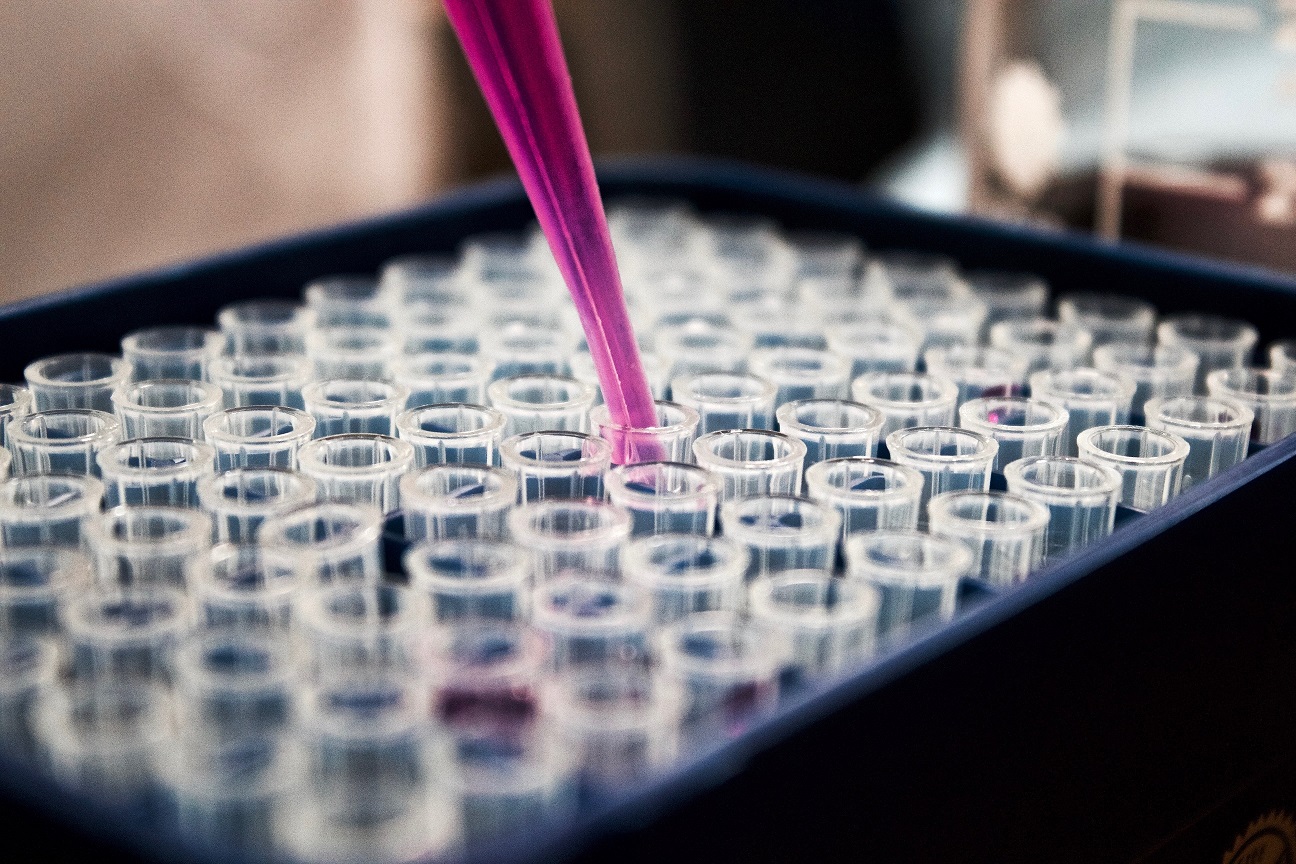 Chloride is an essential element in the blood that plays an important role in acid and electrolyte balance, kidney and muscle function, and transport of minerals, water, and gases. Keep reading to learn more about the chloride blood test and normal electrolyte and chloride levels.

Chloride is an essential electrolyte (a mineral that conducts electricity when in water). Chloride is the body’s main anion (negatively charged electrolyte) and represents 70% of the total negative electrolytes [1, 2].

Along with other electrolytes, chloride helps maintain [2, 3]:

Chloride is mainly excreted through the kidneys into the urine (although 99.1% is reabsorbed), dependent on the body requirements and chloride intake [4, 2].

Chloride is an essential electrolyte that helps maintain normal blood pressure, oxygen transport, and mineral balance in the body.

What Is the Chloride Blood Test?

Chloride levels are usually measured with a blood test, which is done as part of an electrolyte or metabolic panel. It can also be measured via sweat, serum, urine, and feces, in certain circumstances. The test measures the concentration of free chloride and the results are shown in milliequivalents of chloride per liter of blood (mEq/L) [2, 5].

And remember that a single test isn’t enough to make a diagnosis. Your doctor will interpret this test, taking into account your medical history and other tests. A result that is slightly low/high may not be of medical significance, as this test often varies from day to day and from person to person.

The normal ranges for chloride levels are [1]:

For instance, if the blood contains excess solid material (excess triglycerides or plasma cell cancer), it can interfere with the electrode, incorrectly registering as lower chloride levels [6, 7].

Conversely, electrolytes like iodide and bromide or drugs like salicylate can be incorrectly picked up by the electrode and register as higher chloride levels (such as in case of poisoning) [8, 9, 10].

Only sodium, potassium, chloride, and bicarbonate are normally measured in blood tests. The difference between non-measured negative and positive electrolytes is called “anion gap” and is used for quality control, and to diagnose acid-base disorders, excess of antibodies in the blood (paraproteinemia), and poisoning with lithium, bromide, and iodide [12, 13, 14, 15, 8]. 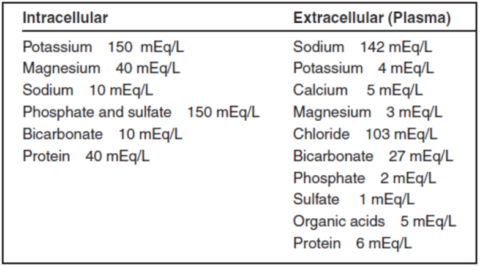 Normal concentrations of the main electrolytes inside the cells (left) and in blood (right). Source: [16].

Effect of Drugs on Chloride Levels

Carbonic anhydrase II transforms carbon dioxide into bicarbonate. Blocking this enzyme increases chloride accumulation to compensate for the reduction of negative electrolytes. The main blockers are [17]:

Some inhibitors of the enzymes that produce prostaglandins during inflammation also inhibit carbonic anhydrase II. Among them, the main ones are [18]:

Loop diuretics are drugs acting on a certain region of kidney cells (loop of Henle), where they block the Na+/K+/2Cl- cotransporter. As a result, they reduce the reabsorption of sodium, potassium, and chloride in the kidneys. The main ones are [19]:

Thiazides and thiazide-like diuretics increase water elimination by blocking the Na+/Cl- cotransporter, which prevents the absorption of sodium and chloride in the kidneys. The most common ones are [20, 21]:

Potassium-sparing diuretics are drugs that increase the elimination of water, sodium, and chloride through the kidneys without causing potassium losses. The main ones are [22]:

Aldosterone is a hormone that promotes sodium and chloride absorption. Corticosteroid drugs such as cortisone and hydrocortisone bind to the aldosterone receptor and also activate the absorption of these electrolytes [25, 2].

However, the long-term use of corticosteroid drugs causes a condition called Cushing’s syndrome in which the glands above the kidneys are damaged and the production of aldosterone and other corticosteroid hormones stops. This causes the loss of sodium and chloride [26, 27].

Certain medications can affect chloride blood levels. Your doctor will review all the medications you are taking to determine whether they are altering your chloride levels.

Although the studies covered in this post were mainly human studies, a large number of them were retrospective cohort studies. Because these studies look at existing data, the data may be inaccurate, incomplete, or inconsistently measured. Thus, most of the data collected is only correlational (shows a relationship between the factors) and not causal (determines a cause and effect) [30].

Chloride is an essential electrolyte that helps maintain normal blood pressure, acid-base balance, oxygen transport, and mineral levels in the body. It can be measured with a blood test, typically as part of an electrolyte or metabolic panel.

Normal chloride levels in children and adults are 95-105 mEq. Values below this range are considered low (also known as hypochloremia) and values above it considered high (hyperchloremia).

The anion gap is usually used to estimate the blood levels of other electrolytes and diagnose acid-base disorders.