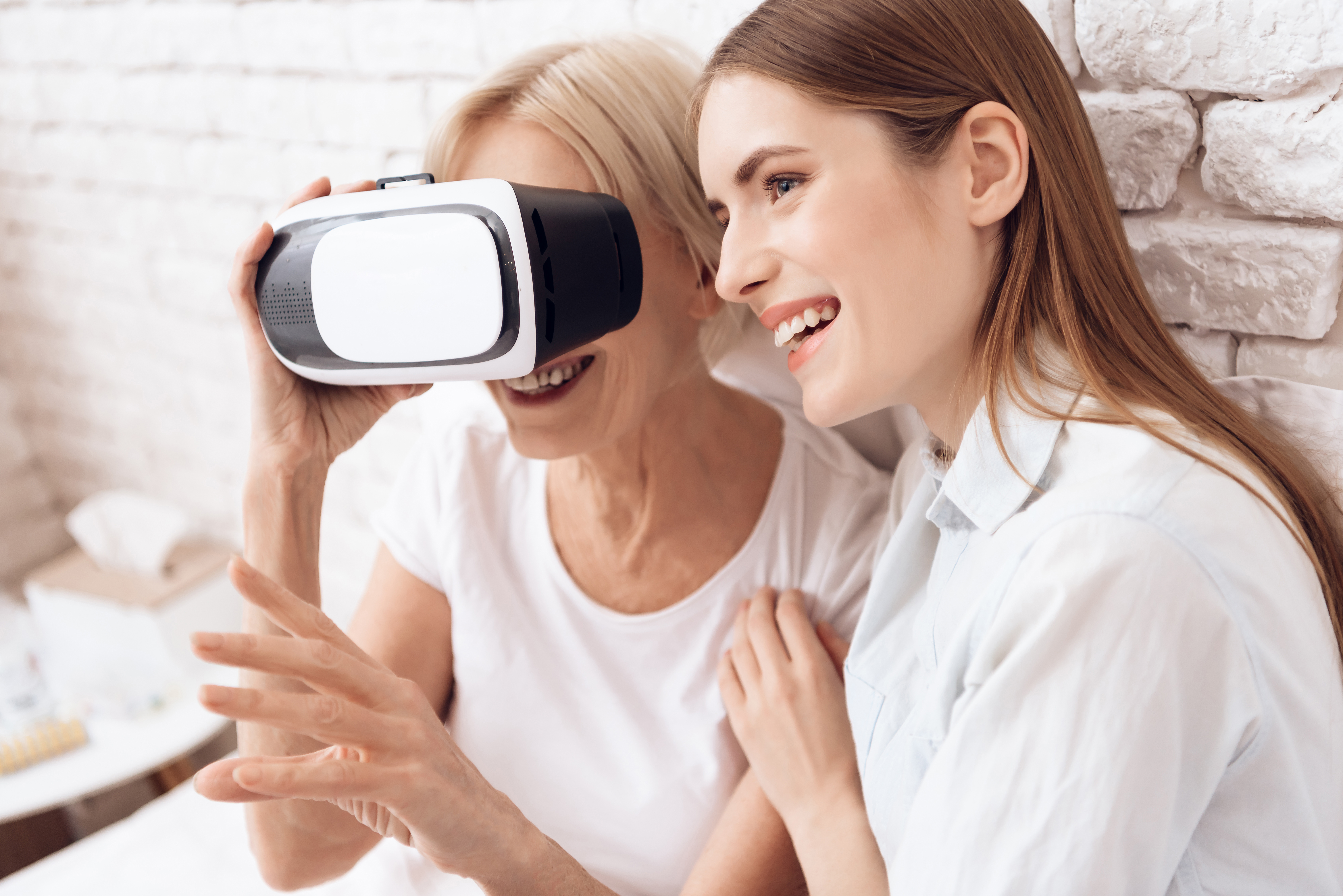 Klotho is a protein that plays a role in intelligence and longevity. Read on to learn about genetic and environmental factors that may increase it. 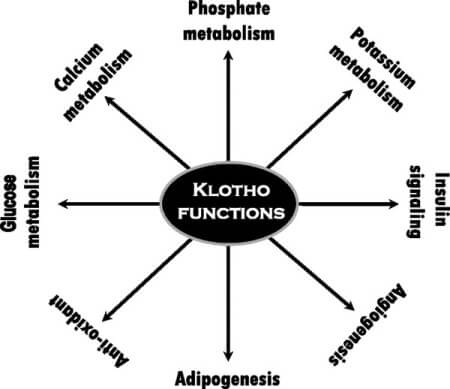 What is Klotho (Protein)?

Klotho is a protein that circulates in the blood and brain throughout life. It declines with age, in conjunction with cognitive deficits [1, 2, 3, 4].

According to some research, it plays a role in longevity [5, 6].

People with genetic variants with higher levels of Klotho had lower rates of heart disease in one study [8].

The below findings should guide further investigational efforts, but they should not be interpreted as supportive of any health effect of Klotho protein in humans.

According to the observations of some researchers, some mice bred for higher levels of Klotho:

According to other observations, some mice bred to have lower levels of Klotho experience:

The role of Klotho protein in human health and disease is not fully clear. Improving your Klotho levels won’t necessarily cause health improvement of any kind.

The following is a list of factors and complementary approaches that may increase Klotho levels. Additional large-scale studies are needed before making any conclusions. Remember to talk to your doctor before making any major changes to your day-to-day routine.

If you have your genetic data sequenced, you can find out whether you have a high or low producing variation of the Klotho gene.

The most significant Klotho SNP is: