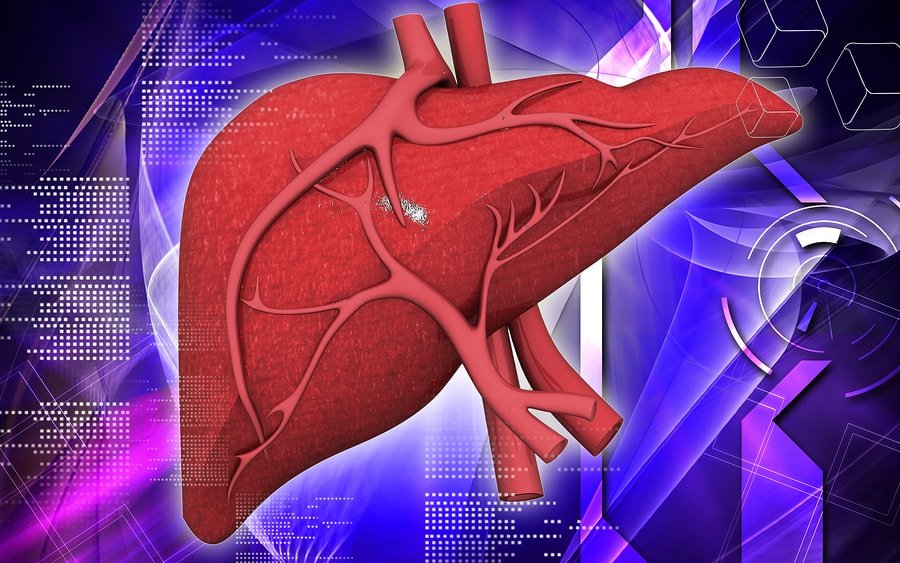 The Farnesoid-X receptor is a nuclear receptor that plays a major role in carbohydrate and lipid metabolism.

What is Farnesoid-X receptor (FXR)?

This hormone receptor is responsible for the homeostasis of bile acids, lipids, and glucose [2].

FXR plays a crucial role in the metabolism of carbohydrates and lipids as well as the regulation of insulin sensitivity. It is found in high amounts in the liver, intestines, and kidney [4].

1) Protects the Liver and Supports the Metabolism of Bile Acids

According to one research study FXRs [4].

In a double-blind, placebo-controlled clinical trial, OCA (an FXR agonist) administration decreased alkaline phosphatase levels in patients when compared to the placebo group [8].

2) Effects of FXR on Lipid and Glucose Metabolism

In a diabetes study done with mice, activation of FXR resulted in reduced plasma glucose levels and increased insulin sensitivity [9].

FXR also influences insulin sensitivity of tissues that are not part of the bile circulation like the adipose tissue [10].

In a clinical trial, OCA (an FXR agonist) increased insulin sensitivity and reduced markers of liver inflammation and fibrosis [4].

3) May Help with Intestinal Disorders

Thus FXR constitutes a potential therapeutic target that can be modulated to enhance the removal of cholesterol from the body.

FXR plays a part in cell survival while it exerts antioxidative and cytoprotective effects.

FXR can activate and repress the expression of target genes by a process of trans-expression which involves interference with the binding of activation complexes at the repressed gene [6].

However, very little is currently known about FXR expression in neurons. Ongoing research is currently underway.

Guggul is an FXR antagonist