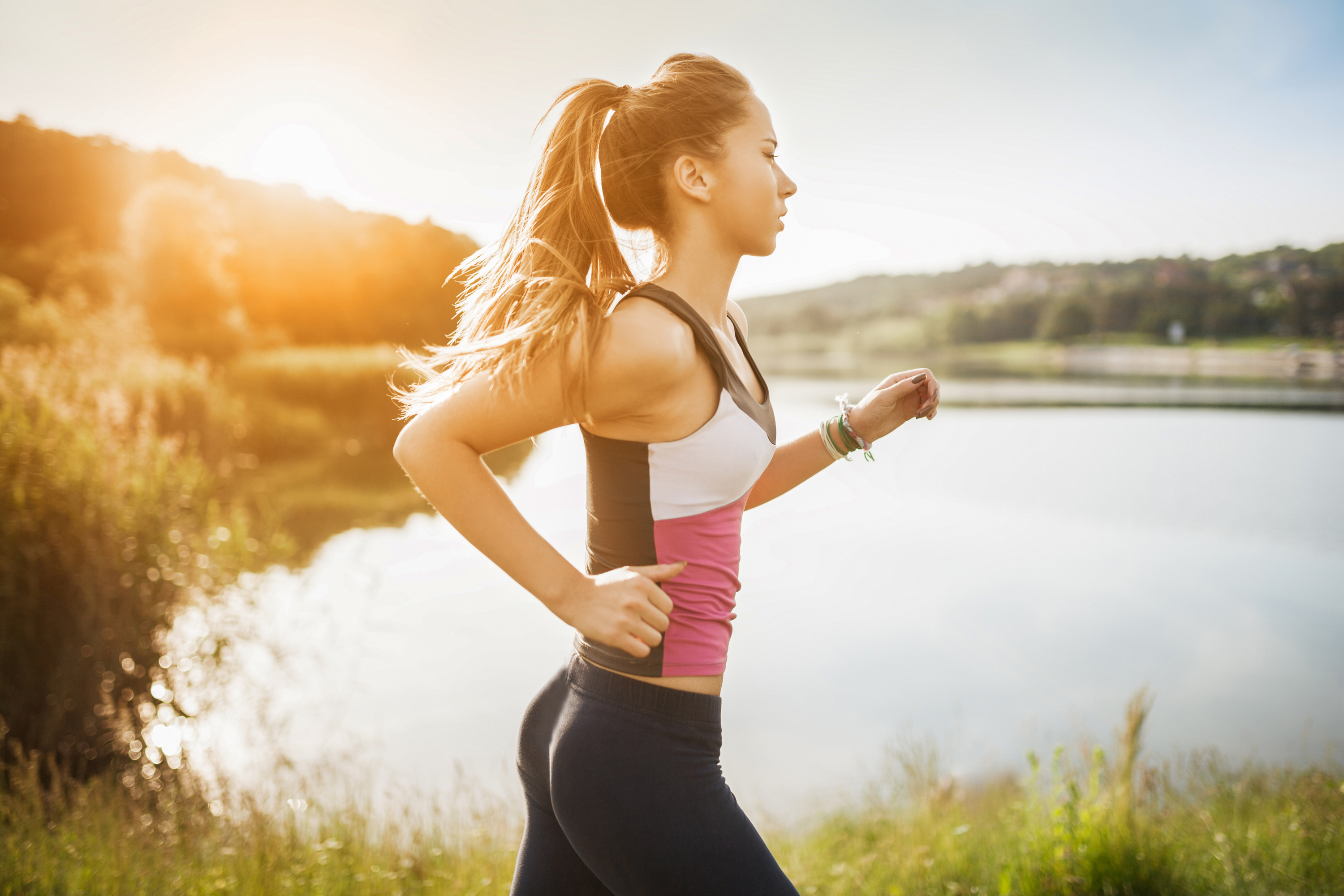 It’s well-known that vitamin D is great for the bones, but can it also strengthen the muscles and rev up metabolism? Continue reading to discover what the latest research says about its effects on fitness and cardiovascular and metabolic health.

Vitamin D for Fitness: Does it Help?

Vitamin D might help maintain good fitness and heart and metabolic health. People who don’t get enough of this vitamin through sunlight and food are at risk of deficiency.

However, the benefits of supplementation for improving physical performance are uncertain. There is insufficient evidence to rate the effectiveness and safety of vitamin D for this use.

Supplementation has been suggseted to improve muscle strength, balance, and physical performance in some studies. It also appeared to reduce falls in adolescents, the elderly, and chronic kidney disease patients–but the evidence is inconclusive [2, 3, 4].

In one study, supplementation reduced the risk of falls by more than 20%. However, other studies found no benefit. Some scientists have suggested that supplementation might only be useful in older people who are deficient [5].

Tissue-based studies hypothesize that vitamin D may increase muscle strength by reversing the atrophy of type II muscle fibers, which may lead to fewer falls and hip fractures [6].

Other studies suggest that vitamin D might also improve athletic performance in vitamin D-deficient athletes, but further trials are needed. Deficiency appears to be correlated with increased risk of illness and injury among athletes, especially in regards to stress fractures [8, 9, 10].

There is still insufficient evidence to determine whethe rvitamin D helps strengthen muscles, improve fitness, and reduce the risk of falls in the elderly. Deficiency might make athletes more prone to injuries, according to some studies.

According to cell-based research, vitamin D receptor (and 1α-hydroxylase) are present in the heart and blood vessels, suggesting they play a role in maintaining heart health [14, 15, 16].

Studies including more than 1,800 patients found an increased risk of high blood pressure in those with vitamin D level <50 nmol/L compared to those >75 nmol/L [17].

Several studies found that low levels of vitamin D and decreased exposure to sunlight are associated with an increased risk of heart disease [21, 22, 23].

In vitamin D-deficient elderly women, a combination of vitamin D and calcium reduced systolic blood pressure by 9% more (by 13 mmHg) than calcium alone [24].

However, some studies did not find benefits to vitamin supplementation.

Daily supplementation with 800 IU vitamin D for 12 weeks did not impact blood pressure, renin and fat concentrations, which are markers of heart disease [25].

Similarly, studies conducted in women and the elderly demonstrated no effect of vitamin D supplementation on blood pressure [26, 27].

In another study of healthy postmenopausal women, vitamin D (400 IU/day or 1,000 IU/day) did not reduce heart disease risk, given over one year [28].

Though studies linked vitamin D deficiency with heart disease, supplementation might not have a protective effect. Additional studies are needed.

In fact, UVB therapy was able to significantly reduce blood after 6 weeks in one study [30].

How does sunlight-derived vitamin D achieve this effect?

According to cell-based studies, it decreases the activity of the renin-angiotensin system, which otherwise works to constrict blood vessels. Some blood-pressure-lowering medications act on this system as well.

Women with PCOS are at a higher risk of heart disease. Small-scale studies suggest low-dose vitamin D might reduce their risk when added on to standard care.

Vitamin D plays a role in insulin production and secretion from pancreatic cells [38].

Studies have demonstrated that blood vitamin D concentrations are lower in patients with type 2 diabetes [46, 47, 48].

Vitamin D helps the pancreas produce insulin, which controls sugar levels. Deficiency may impair this process and is common in people with type 2 diabetes.

Supplementation May Decrease the Risk of Type 2 Diabetes (if deficient)

Studies show that supplementation with vitamin D has the potential to restore insulin secretion, in specific cases [49, 42, 50, 51].

However, findings have been mixed. Evidence suggests that supplementation might only be beneficial in people at risk of type 2 diabetes who are deficient in vitamin D.

In the Women’s Health Study, an intake of 511 IU/day of vitamin D or more was associated with a lower risk of type 2 diabetes [52].

Vitamin D might have a role in delaying the progression to diabetes in adults at high risk of type 2 diabetes. In one study, supplementation was associated with good functioning of pancreatic cells. It also reduced the rise of Hb A1C (a marker of blood sugar levels over several months) over time [53, 53].

Limited studies suggest vitamin D supplementation might lower the risk of type 2 diabetes, but the available evidence is far from conclusive.

According to some researchers, being overweight or obese is associated with decreased blood concentrations of vitamin D [54, 55].

There may be a genetic component to this. Evidence suggests that people with a genetically higher body mass index (BMI) tend to have lower vitamin D status [56].

12-week supplementation with 25 μg of vitamin D in overweight and obese women decreased body fat mass by 7% but did not affect body weight and waist circumference [65].

Obese African Americans are at particularly high risk for this vitamin deficiency. Physicians should consider routine supplementation or screening of these patients for low vitamin D levels [66].

What is Ketoacidosis? + Causes, Signs & Symptoms