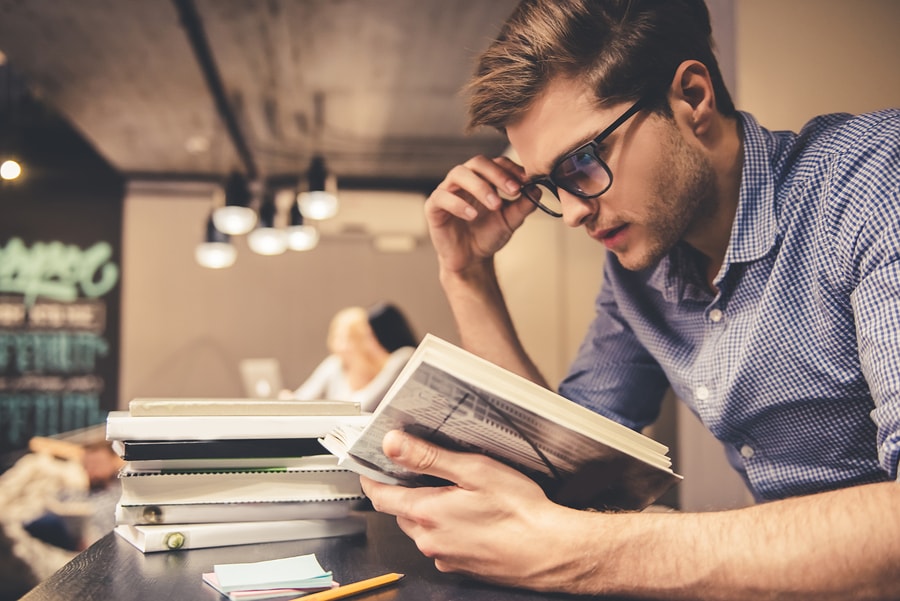 Fasoracetam is a drug that has been claimed to enhance cognitive function and improve mood. While initial animal research has reported promising results, the science is in an early stage, and only limited data is available about its potential effects in human users. So what does the science currently say about this interesting drug? Read on to learn more about the possible uses, mechanisms, and side-effects of fasoracetam!

Disclaimer: This post is not a recommendation or endorsement for the use of fasoracetam. The FDA has not approved this drug for any specific medical or other use, and the available research on it is still in a very early stage, without adequate data to come to any conclusions about its general efficacy or safety in humans. We have written this post for informational purposes only, and our goal is solely to inform people about what science currently says about fasoracetam’s mechanisms, potential effects, and possible side-effects.

Fasoracetam – also sometimes known as NS-105, LAM-105, and NFC-1 – is a purported “nootropic” (a “cognitive enhancer” or “smart drug”) that belongs to the racetam family of drugs.

It was first developed in the early 1990s by the Japanese pharmaceutical company Nippon Shinyaku, with the intention of treating vascular dementia. The company spent over $200 million developing fasoracetam: however, the drug failed to make it past phase 3 clinical trials due to a lack of efficacy, and was eventually abandoned.

In 2013, interest in fasoracetam was revived when a company called NeuroFix purchased the clinical data for the drug from Nippon Shinyaku. NeuroFix was later acquired by Aevi Genomic Medicine, which began clinical trials in 2016 in adolescents with ADHD, autism, or anxiety, who have mutations in the glutamate receptor gene. Fasoracetam is currently in phase 2 clinical trials [1, 2, 3].

However, this also means that fasoracetam has not yet been approved by the FDA for any specific medical use.

Additionally, the fact that it is a relatively new substance means that it has not been extensively studied, and as such, it is not possible to make any firm conclusions about how effective or safe it may be – at least, not without a lot more research, including clinical trials in human users.

In this post, we will review some of the current evidence about fasoracetam’s mechanisms and purported effects. Nonetheless, as you read on, it’s important to keep in mind that all of this evidence is still in a very early stage, and any claims about this compound’s effects should, therefore, be taken with a healthy grain of salt!

Like all racetams, the mechanism of action of fasoracetam is not fully understood.

However, some early research work has pointed towards a few of the following potential mechanisms:

Listed below are some of the potential effects of fasoracetam that have been reported by preliminary studies so far.

While some of these early results might seem promising, the evidence is still too weak as a whole to come to any definitive conclusions about fasoracetam’s effects on the brain or cognitive ability.

In other words, these purported uses of fasoracetam should be considered as currently having insufficient evidence to support them – and much more research will still be needed to figure out exactly what effects this substance might have in healthy human users.

According to one animal study, fasoracetam was reported to prevent memory problems caused by baclofen (a GABA-B receptor activator) in rats. It also reportedly reduced amnesia, possibly by increasing acetylcholine and reducing the effects of GABA-B activation [4].

2) May Reduce Symptoms of Depression

Abnormal GABA levels have been associated with certain psychiatric disorders, including anxiety and depression. According to one animal study, fasoracetam reduced depression symptoms in rats that were conditioned to feel helpless to avoid negative situations (learned helplessness) [7, 8].

Like any drug, fasoracetam has the potential to cause adverse side-effects.

Some of the negative side-effects of fasoracetam that have been reported so far include headache and fatigue [9].

Particularly large doses of fasoracetam (>1,000 mg/day) may cause bradycardia, a condition in which the heart rate is slowed down below 60 beats per minute [9].

Just as data about fasoracetam’s safety is relatively lacking, so too is hard data about how it might interact with other drugs and substances – so caution is advised.

As always, it is extremely important to keep your doctor informed about any supplements or other substances you are taking in order to further minimize the risk of experiencing any adverse interactions.

Phenibut is a compound that activates GABA receptors and is used to reduce anxiety and improve cognitive function. Fasoracetam may increase the response to phenibut by increasing the amount of GABA-B receptors and decreasing tolerance to phenibut [9].

Note: The information in this section contains information about the dosages commonly used by some of the early studies that have been done on phenylpiracetam so far, or the “typical” doses reportedly used by people who are experimenting with personal use of this compound. The information below is not intended as a guide for personal use of fasoracetam, as adequate data about its potency, safety, or overall effects in healthy human populations is not currently available.

In one clinical study (double-blind randomized controlled trial) in children with ADHD, fasoracetam was used at doses of 100, 200, and 400mg, taken orally twice a day [3].

Anecdotally, some users have reported “effective” doses between 100 and 800mg daily. Fasoracetam can also be taken sublingually (under the tongue) in a dose range between 5 mg and 15 mg daily. Given the very large differences in the range of doses that have been reported by nootropics users, it’s difficult to make any firm conclusions about what dose size is effective.

Like many other drugs in the racetam family, some people recommend supplementing with a source of choline in order to compensate for the increased utilization of acetylcholine that these drugs may cause [10].

This drug is mainly removed by the kidneys. Elderly people may clear the drug less efficiently and can achieve higher blood levels with lower doses compared to younger subjects, so age is probably a major factor that can influence the exact effects this drug might have in any given individual [11].

As we have stressed throughout this post, the available scientific information on this compound is still at a very early stage, and all the findings should be treated as strictly preliminary until much more research work is done in human populations.

Since fasoracetam has not been approved by the FDA and none of the benefits have been confirmed in human tri/als, caution is warranted in applying this research for use in humans.

Additionally, clinical studies on phenylpiracetam’s effects are limited, and few studies have investigated its safety, or its potential interactions with other drugs and supplements.