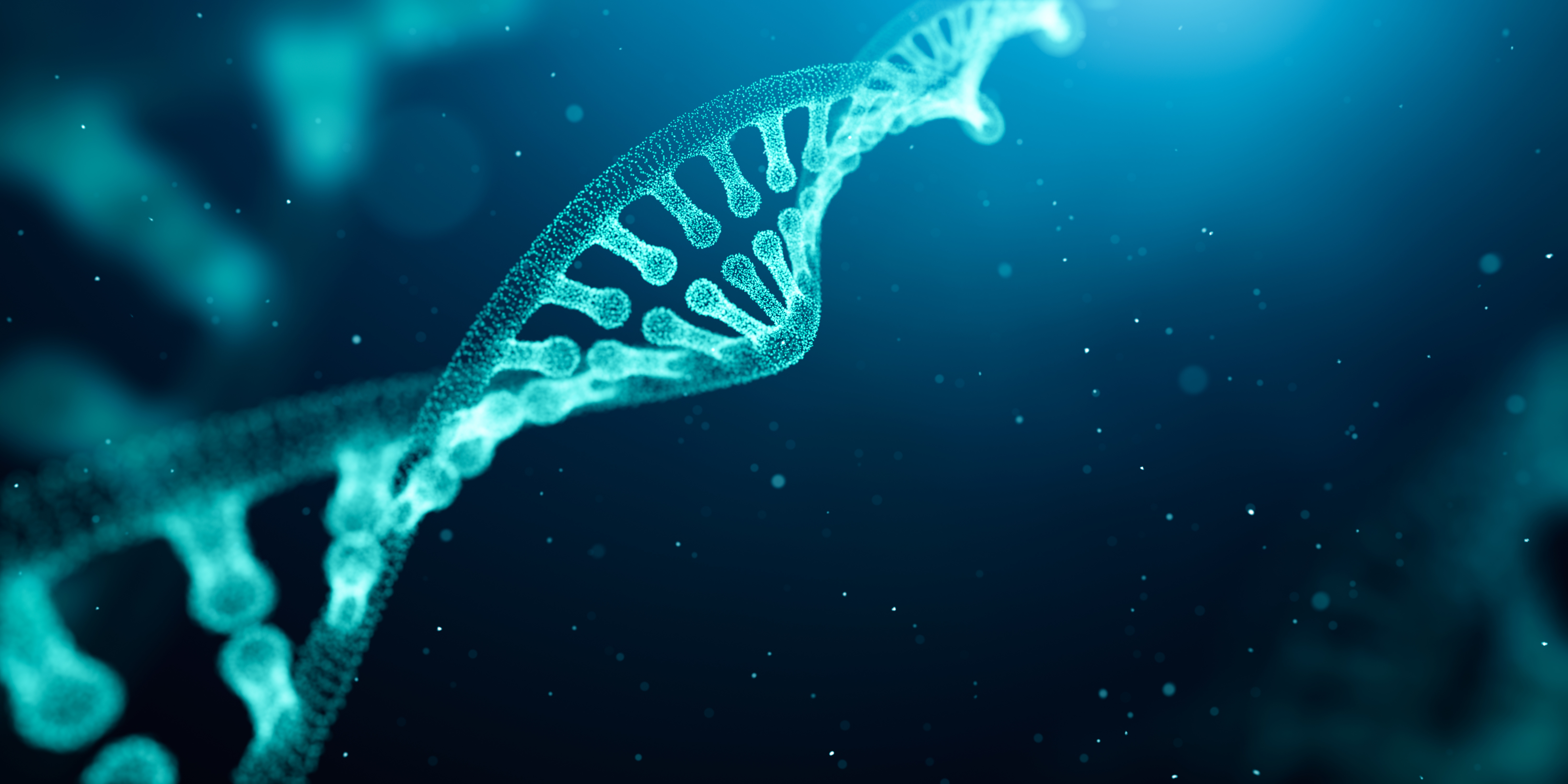 The brain’s dopamine system is highly complex, and is critically involved in many extremely important processes such as motivation, reward, mood, and pleasure. Because it is so complex, there is a large number of different genes and genetic variants that can potentially affect how the dopamine system works. Read on to learn about these important genetic factors, and how they can potentially affect the overall levels and activity of dopamine in the brain!

Dopamine receptors are how the actual neurotransmitter dopamine affects the activity of cells in the brain.

The dopamine system is highly complex, and involves many different specific types of dopamine receptors. Each type is located on particular types of neurons, and has specific individual functions that vary between the different receptor types.

Each type of receptor also has specific genes that are involved in producing the receptor, which can affect how many of each type a given person has throughout their brain, as well as exactly how they function.

This gene encodes D1 dopamine receptors, which are believed to be involved in controlling neuronal growth and behavior [1].

This gene encodes the “D2” type of dopamine receptor.

The ‘A’ allele of the rs1800497 SNP in the DRD2 gene has been associated with relatively reduced numbers of D2 receptors [2].

According to one study, this genetic variant may also be associated with relatively lower rates of ADHD [3].

DRD3 encodes dopamine receptors that are located in the limbic areas of the brain, which have been associated with a wide variety of cognitive, emotional, and hormonal functions [4].

Just as there are many different types of receptors that dopamine can bind to influence neural activity throughout the brain, there is also a large number of specific compounds involved in producing the neurotransmitter dopamine itself.

Similarly, there are a number of different genes involved in creating the various “ingredients” (metabolic precursors) and other compounds necessary for creating dopamine in the brain. Variants in these genes can influence how much dopamine an individual creates.

Relatedly, there are also many other compounds that help break down (metabolize) dopamine, which makes it inactive. Variants in the genes that help create these compounds can also have a significant effect on how much active dopamine a given person has throughout their brain.

The TH protein is responsible for stimulating the creation (chemical synthesis) of dopamine. Specifically, it is involved in the conversion of tyrosine into dopamine [6].

DBH is involved in converting dopamine into norepinephrine (also known as “noradrenaline”) [7].

COMT is an enzyme that breaks down (metabolizes) dopamine – especially in parts of the brain that are responsible for cognitive or executive functions (such as the prefrontal cortex) [8].

A well-studied SNP in COMT (rs4680) affects dopamine levels, and results in different personality traits. Read more about it here.

DAO contributes to the creation (synthesis) of dopamine [9].

DDC helps with the conversion of L-DOPA into dopamine. It is part of the pathway that produces dopamine and serotonin [10].

MAOA is an enzyme that breaks down dopamine [11].

MAOB is an enzyme that breaks down dopamine [11].

CHRNA4 encodes a protein that is involved in the control of dopamine synthesis [12].

CHRNB2 encodes a protein that is involved in the positive control of dopamine synthesis [13].

DTNBP1 encodes a protein that is involved in the control of dopamine synthesis [14].

FGF20 encodes a protein that is involved in the process of dopamine synthesis [15].

5-hydroxytryptamine receptor 2A (HTR2A or 5-HT2A)

HTR2A, a serotonin receptor, is involved in the process of dopamine synthesis [16].

5-hydroxytryptamine receptor 1A (HTR1A or 5-HT1A)

HTR1A is believed to play a role in stimulating the release of dopamine throughout the medial prefrontal cortex, striatum, and hippocampus. Some researchers have proposed that this gene may be involved in the development of certain psychiatric or neurological disorders, such as schizophrenia and Parkinson’s disease [17].

HTR1B is a protein that is believed to be involved in inhibiting the release of dopamine in the prefrontal cortex [18].

PARK7 is believed to be involved in stimulating the creation (synthesis) of dopamine [20].

SNCA is believed to be responsible for inhibiting the cellular uptake and release of dopamine [21].

AGTR2 is believed to be involved in the creation of dopamine [22].

GCH1 is also believed to be involved in the creation of dopamine [23].

GPR37 is believed to affect the activity of the dopamine transporter, the molecule that helps cells absorb (uptake) dopamine from the synapse so that it can be re-used [24].

TGFB2 is involved in the creation of dopamine [25].

PINK1 is believed to stimulate the release (secretion) of dopamine from neurons [26].

NPY2R is believed to be involved in stimulating dopamine production [27].

MOXD1 is involved in breaking down dopamine [29].

Variants in the ADRB2 gene are believed to affect how dopamine binds to its receptors throughout the brain [30].

GPR143 is also believed to be involved in dopamine binding. It is also a receptor for tyrosine, L-DOPA, and dopamine [31].

After neurotransmitters are released by brain cells, they have to be brought back into the neuron so that they can be “re-used” again.

SLC22A1 encodes for a protein involved in dopamine transport [32].

SLC22A2 encodes for a protein involved in dopamine transport [33].

SLC22A3 encodes for a protein involved in dopamine transport [34].

SLC6A3 encodes a protein called dopamine transporter (DAT), which – as its name suggests – transports dopamine into the cell [35].

VMAT2 is a protein encoded by the SLC18A2 gene. It is involved in dopamine transport [36].

TOR1A controls the location of dopamine transporter SLC6A3, which is also believed to give it a (slightly indirect) role in controlling dopamine activity [22].