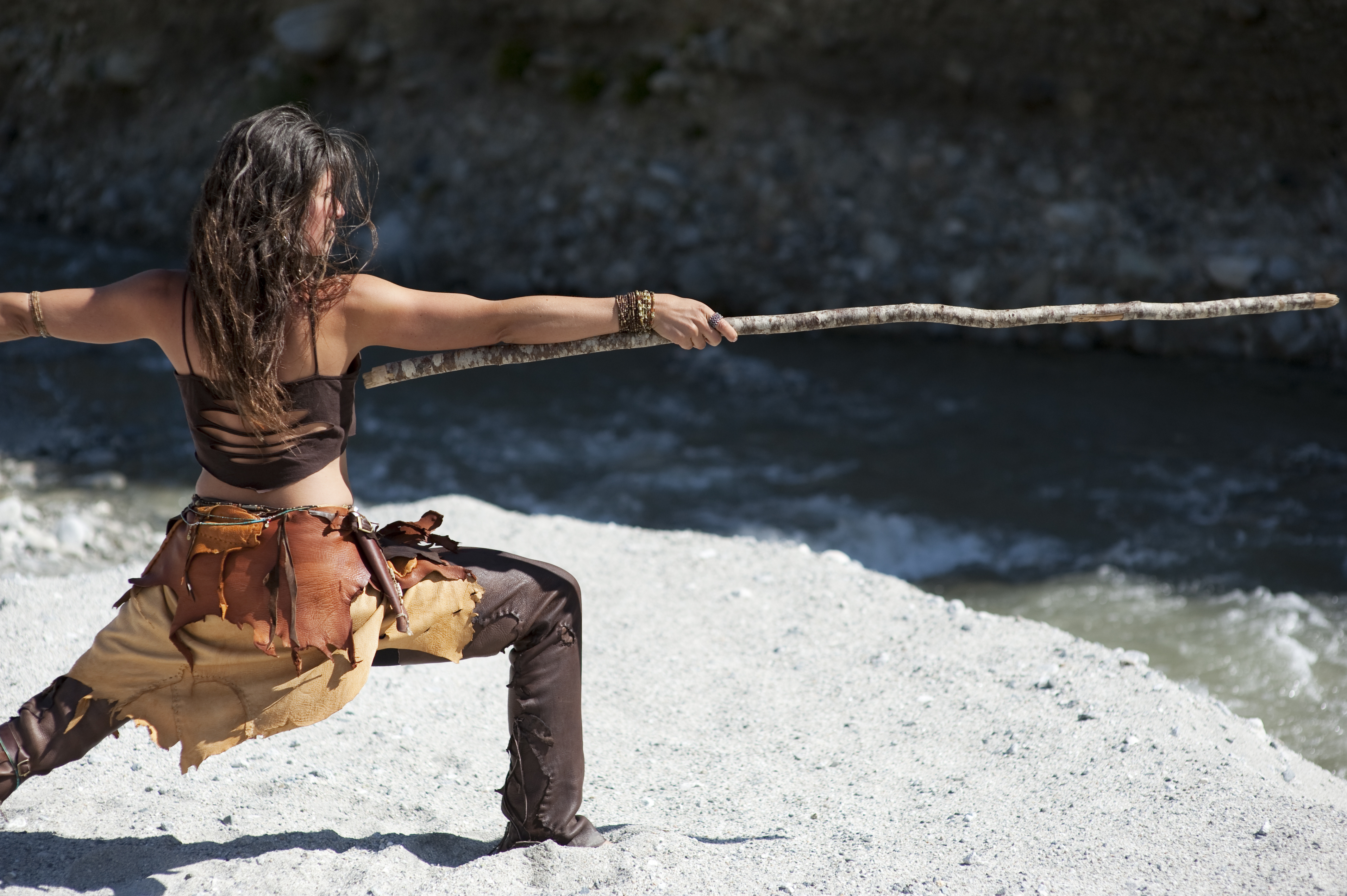 One mutation in the COMT gene may change the way we experience stress and pain. Are you a worrier or a warrior? Read on to find out.

Catechol-O-Methyltransferase (COMT) is one of several enzymes that degrade dopamine, epinephrine, and norepinephrine. COMT breaks down dopamine mostly in the part of the brain responsible for higher cognitive and executive function (prefrontal cortex) [1].

COMT introduces a methyl group to the catecholamine (dopamine, epinephrine, and norepinephrine), which is donated by S-adenosylmethionine (SAM). SAM is required for COMT to work properly [2].

Having too little SAM (s-adenosylmethionine) and too much SAH (s-adenosylhomocysteine) from undermethylation results in COMT inhibition as well [3].

A study of adolescent substance use (cigarette smoking, alcohol, and cannabis) found a complex association between COMT methylation and substance abuse [4].

One of the most researched variants in the human genome is a point mutation in the COMT gene called V158M (or rs4680). It has been associated with differences in intelligence, personality, and disease risk.

This gene variant has been associated with differences in cognitive flexibility, impulse control, abstract thought, and being able to follow rules or task structure [1].

COMT is decreased by estrogen [9], such that overall COMT activity in prefrontal cortex and other tissues is about 30% lower in women and girls than men and boys [10]. This diminished COMT activity translates to about 30% higher baseline dopamine levels in women than men [11].

Therefore, some researchers have suggested that SNPs that result in lower COMT (such as the A allele for rs4680) may be beneficial for men. Indeed, men with lower COMT have demonstrated improved performance on tasks dependent on the prefrontal cortex, whereas women have not [11].

Here’s a summary of cognitive scores on tests taken by AA/AG/GG.

In one study, people with the AG genotype tended to have the best IQ scores (both verbal and performance IQ) and best cognitive scores overall. However, this study did not find statistically significant differences in most metrics [12].

In the same study, people with AA and AG genotypes had superior performance relative to GG on reading-related skills and marginally better performance for the decoding skill. However, there was no significant difference in more general language skills (Oral Language, Comprehension) or IQ [12].

The brains of people in the AA group experienced the greatest activation in areas responsible for reading comprehension (frontal lobe). People with the AA genotype were also found to be the best readers, overall [12].

Lower dopamine producers (people with the GG genotype) have been found to be more extraverted and less neurotic [14].

The following SNPs can also affect the activity of your COMT gene: