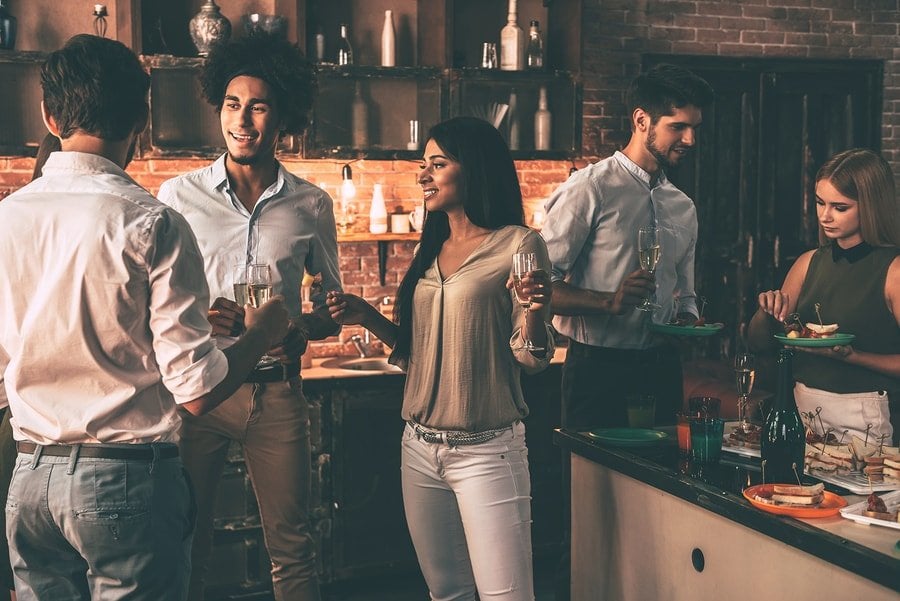 CYP2D6 is one of the most important detox enzymes. It is responsible for the clearance of 25% of clinical drugs, including opioids, antitumor drugs, antidepressants, and antipsychotics. In addition, this enzyme also metabolizes dopamine and serotonin. Therefore, it doesn’t come as a surprise that studies have associated the activity of this enzyme with human personality, behavior traits, and psychiatric disorders. Read on to find out more about CYP2D6 function, gene variants, and factors that increase or its activity.

CYP2D6 is one of the cytochrome P450 monooxygenases (CYPs). These are enzymes that eliminate most of the drugs and toxins from the human body [1].

It’s found in the liver and the brain [2]

Because it metabolizes dopamine and serotonin, it doesn’t come as a surprise that scientists found an association between CYP2D6 and human behavior, personality, cognitive function, and psychiatric disorders [2].

The activity of CYP2D6 enzyme in each person falls into one of the four metabolizer types [13]:

As science and medicine progress, doctors can increasingly rely on genetics when it comes to diagnosis and treatment decisions. The activity of CYP2D6, based on genetic testing, can and should ideally be taken into account when administering a number of drugs. For example, a poor metabolizer should not be given codeine since the drug would have no effect (CYP2D6 activity is needed to activate the drug). Conversely, an ultra-rapid metabolizer would likely suffer side effects from a normal dose [7].

Scientists have found a link between CYP2D6 activity and personality traits. This is likely due to CYP2D6’s effect on dopamine and serotonin [2].

Higher CYP2D6 activity has been linked to being better at socializing. In addition, CYP2D6 activity may be beneficial against anxiety, and neurodegenerative and autoimmune disease.

Several small-scale studies suggest that higher CYP2D6 activity may be beneficial against neurodegenerative disease. Poor metabolizers may be at a higher risk of developing Parkinson’s (meta-analysis of 2629 patients and 3601 controls; a study in 76 people) and Alzheimer’s disease (meta-analysis of 11 studies with 2018 people) [20, 17, 21].

It’s important to note here that just because certain genotypes are associated with a trait or disease, it doesn’t necessarily mean that everyone with that genotype will actually develop that trait or disease. Many different factors, including other genetic and environmental factors, can influence personality traits and complex diseases such as psychiatric, neurodegenerative, and autoimmune disease!

In addition, most of the studies looking at CYP2D6 activity in this context have been relatively small. Further large-scale studies in diverse populations are needed to confirm these initial findings.

Studies also suggest that poor metabolizers may have higher conscientiousness/ responsibility, orderliness, and the pursuit of achievement through perseverance [2].

Low CYP2D6 activity may decrease the risk of schizophrenia. A small study of 270 people found a lower frequency of poor metabolizers among schizophrenia patients [24].

On the other hand, high enzyme activity was associated with eating disorders. Scientists have found a higher frequency of CYP2D6 ultra-rapid metabolizers in people with bulimia [2].

Furthermore, research has found that higher CYP2D6 activity was associated with heavier smoking. Poor metabolizers had a lower risk of becoming heavy smokers (a study of 1230 people) [25].

However, the same constraints apply here. Just because certain genotypes are associated with a trait or disease, it doesn’t necessarily mean that everyone with that genotype will actually develop that trait or disease. These all depend on many different genetic and environmental factors, and CYP2D6 is only one of them. In addition, larger studies are needed to confirm these initial findings.

It gets more complicated, however, because this gene can also be missing, or multiplied. This means that you can have 0, 1, 2, or more than 2 copies of the gene. Therefore, most clinical laboratories also report the copy number [26].

For example, CYP2D6*5 represents a gene deletion (no gene present). Gene duplications and multiplications are denoted by “xN” (e.g., CYP2D61xN with xN representing the number of gene copies) [27].

How often do people have more or less of the usual two copies of this gene? In a set of over 30k clinical samples, 12.6% had zero, one, or three or more copies of the CYP2D6 gene [29].

A small study suggests that carriers of this variant may be more susceptible to pesticide toxicity (59 subjects) [32].

Remember, just because you may have this variant, it doesn’t mean you will develop any of the associated health issues. This SNP doesn’t necessarily reflect your overall risk of neurodegenerative or autoimmune disease, it’s just one of the many factors related to these conditions.

People who have two such copies are poor metabolizers.

This variant is generally rare, but may be slightly more common in Europeans (around 1%).

These can decrease CYP2D6 activity based on studies in humans:

However, many of these are unlikely to be clinically relevant, meaning that even though they may slightly decrease CYP2D6 activity, the effect is small enough that it doesn’t affect the metabolism of other drugs or substances by this enzyme.

These decrease CYP2D6 activity based on cell and animal studies:

These increase CYP2D6 activity based on cell studies:

It’s important to stress that what’s found in cell and animal studies, doesn’t always match what’s later found in humans. The findings from animal and cell studies are given solely for information purposes and will be updated as soon as new findings from human studies become available.