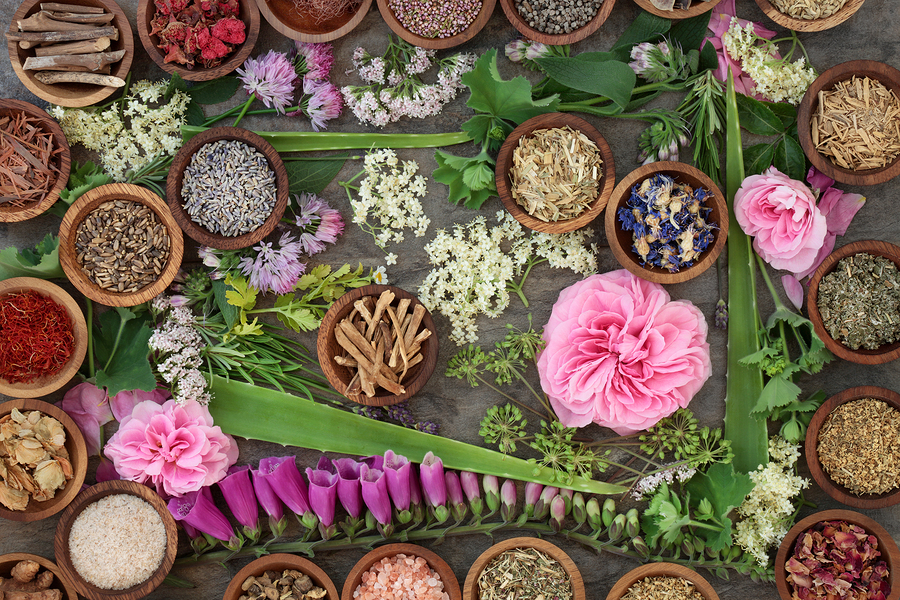 Muira puama (marapuama) is a medicinal plant found in the Amazon rainforest. Muira puama seems to help with sexual dysfunction, and preliminary research suggests it may improve cognitive function and reduce stress, anxiety, and fatigue. Read this post to see how you could benefit from muira puama.

What Is Muira Puama?

Muira puama or potency wood (Ptychopetalum olacoides) is a species of small trees native to the Amazon rainforest of Brazil, French Guiana, Guyana, and Suriname [1].

Eight diterpenoids in muira puama’s bark have been described [3]:

Muira puama is commercialized in supplements for sex drive and several other uses, many of which remain unproven. Due to the lack of solid clinical research, muira puama is not approved by the FDA for medical use. Regulations set manufacturing standards for them but don’t guarantee that they’re safe or effective. Speak with your doctor before supplementing with muira puama.

Although limited, the evidence suggests that muira puama may work as an aphrodisiac. You may try it to improve your sex drive if your doctor considers that it may help in your case.

The same herbal mix increased blood flow into the penile muscles and prevented cell death in rats and cells [9, 10].

However, a small clinical trial, a study in rats, and a cell-based study cannot be considered sufficient evidence that muira puama helps with erectile dysfunction. Further clinical research is needed.

Periorbital hyperchromia is the darkening of the upper and lower eyelids, often due to sluggish blood flow around the eyes. In a small trial on 21 people with this condition, a skincare product with muira puama, Brazilian ginseng, and Madonna lily improved the appearance of dark circles. In human skin cells, this product reduced inflammation and oxidative damage [11].

No clinical evidence supports the use of muira puama for any of the conditions listed in this section. Below is a summary of the existing animal and cell-based research, which should guide further investigational efforts. However, the studies listed should not be interpreted as supportive of any health benefit.

Muira puama is considered a “brain tonic“ that protects the brain in case of Alzheimer’s [12].

In mice, antioxidants from muira puama were able to cross the blood-brain barrier and reduce damaging oxidative stress [14].

Moreover, muira puama + a 5-HT2A blocker is as effective as two blockers, which is the treatment used to enhance memory consolidation [19].

In cell-based studies, some constituents of muira puama (ptychonal hemiacetal and ptychonal) promoted the growth of neurons by increasing NGF [20, 21].

Chronic stress can lead to HPA-axis dysfunction, which is often found in depression. In mice, muira puama extract treated stress-induced depression as effectively as an antidepressant (imipramine) [22, 21].

Because muira puama is not approved by the FDA for any conditions, there is no official dose. Users and supplement manufacturers have established unofficial doses based on trial and error.

Due to the lack of research on its safety, muira puama is not recommended for children or women who are pregnant or are breastfeeding.

The standard forms are tablets, tinctures, and decoctions.

Keep in mind that the safety profile of muira puama is relatively unknown given the lack of well-designed clinical studies. The list of side effects below is not a definite one, and you should consult your doctor about other potential side effects based on your health condition and possible drug or supplement interactions.

Muira puama has very few reported side effects. The most common ones are mild and include sour stomach and headaches [29].

Similarly, an herbal mix with muira puama, guarana, ginger, and other herbal extracts caused no adverse effects in healthy volunteers when given 2x/day for 28 days [30].

Muira puama may cause short-lived hypotension since it may direct blood flow away from the heart [31, 5]

You should ask your doctor before taking muira puama. While there are no clinical studies testing this potential adverse effect yet, the herb might interact with nitrates (in a similar way as Viagra) causing a severe drop in blood pressure based on its mechanism of action.

Given its mechanism of action, muira puama could interact with the following drugs; however, no scientific studies have confirmed this.

The opinions expressed in this section are solely those of muira puama users, who may or may not have medical or scientific training. Their reviews do not represent the opinions of SelfHacked. SelfHacked does not endorse any specific product, service, or treatment.

Most users took muira puama to enhance their sex drive. A male user reported clearly feeling increased libido and arousal after taking it for 2 weeks, although the effects were somewhat subtle and took several hours to kick in. The user also reported feeling no side effects from the supplement.

Some users noticed unexpected benefits. A man reported that, although he and his wife didn’t begin taking muira puama for this purpose, they both lost weight. The supplement also improved his wife’s constipation.

However, not all the users were satisfied with the results. A man who bought a muira puama to raise his testosterone levels experienced the opposite effect. In another case, the user didn’t notice any beneficial effects and developed rashes under the arms.