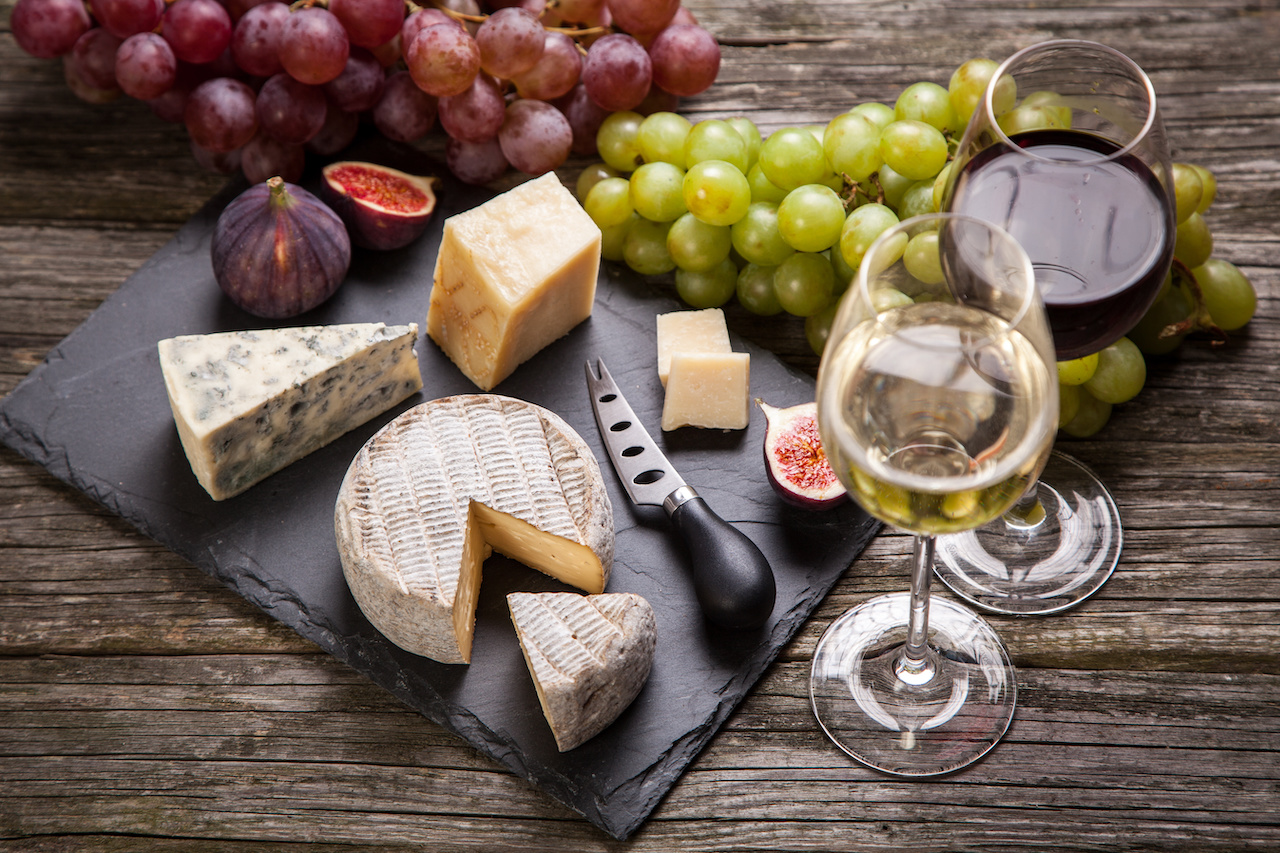 P. freudenreichii produces great-tasting cheese and important vitamins. This bacterium also beneficially modifies our microbiota and has beneficial effects on the GI tract.

What is Propionibacterium freudenreichii?

Propionibacterium freudenreichii is widely used in the food industry, especially as a starter in the production of Swiss-type cheeses such as Emmental and Maasdam. These bacteria are essential for the development of a nutty and sweet flavor. They also produce CO2 responsible for the appearance of the holes typical of Swiss cheeses [1].

An estimated one billion living cells of P. freudenreichii are present in one gram of Emmental [2].

In the food industry, P. freudenreichii is also used as a vitamin producer, certain strains having the ability to produce vitamins such as riboflavin [3] and cobalamin (vitamin B12) [4].

In addition to its traditional use, research has recently focused on health benefits related to P. freudenreichii [1]. It was shown that the consumption of this bacterium modulates the gut microbiota, which makes P. freudenreichii both a probiotic and a prebiotic [5].

P. freudenreichii probiotic supplements have not been approved by the FDA for medical use and generally lack solid clinical research. Regulations set manufacturing standards for them but don’t guarantee that they’re safe or effective. Speak with your doctor before supplementing.

Propionibacterium freudenreichii stimulated the growth of Bifidobacteria in the colon in healthy volunteers [6, 7].

Bifidogenic growth stimulator (BGS) is a prebiotic preparation produced by P. freudenreichii that stimulates the growth of Bifidobacteria [8].

Propionibacterium freudenreichii improved the symptoms of mild to moderate ulcerative colitis in a human pilot study [8].

P. freudenreichii accelerated the healing in rats with colitis [6, 9].

No clinical evidence supports the use of P. freudenreichii probiotics for any of the conditions listed in this section. Below is a summary of the existing animal and cell-based research, which should guide further investigational efforts. However, the studies listed below should not be interpreted as supportive of any health benefit.

A component from P. freudenreichii suppresses the production of proinflammatory cytokines and attenuates colitis in mice [12].

Propionibacteria induce intrinsic apoptosis of colon cancer cells, via the production and release of SCFA (propionate and acetate) acting on mitochondria [15].

Clinical studies are lacking, and it is unclear whether these studies will be at all relevant to human cancers.

In animal and cell studies, researchers have observed that P. freudenreichii:

P. freudenreichii is widely used in the food industry and considered safe. However, to prevent adverse effects and unexpected interactions, we recommend talking to your doctor before taking P. freudenreichii probiotic supplements.