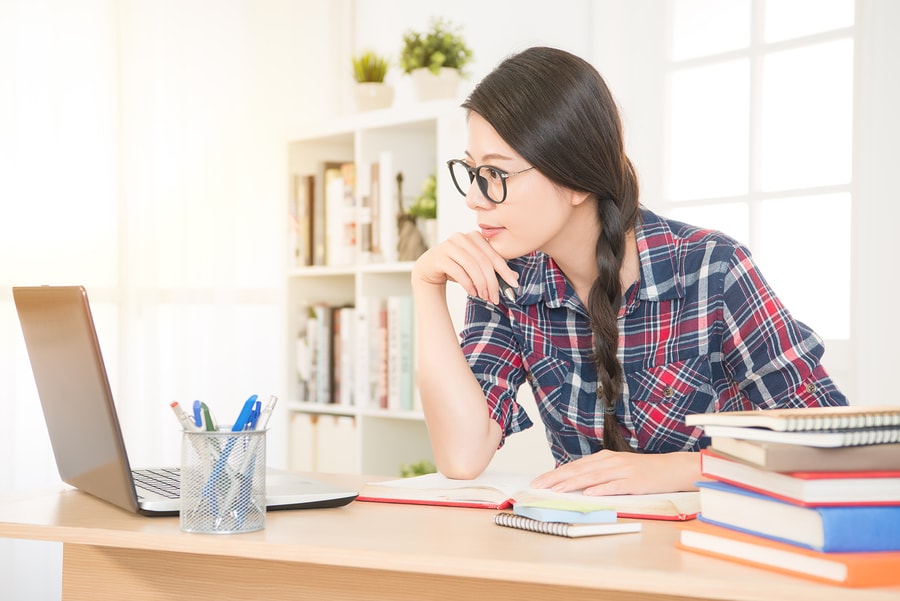 Pramiracetam is a new drug in the “racetam” family of drugs that is widely claimed to have “nootropic” (“cognitive-enhancing”) effects. It is closely related to piracetam, another relatively popular nootropic compound. Pramiracetam is often claimed to have a number of interesting potential effects on the brain and certain aspects of cognitive functioning – but what does the current science have to say about these effects? Read on to learn more about the potential effects, mechanisms, and side-effects of this drug.

Disclaimer: This post is not a recommendation or endorsement for the use of pramiracetam. The FDA has not approved this drug for any specific medical or other use, and the available research on it is still in a very early stage, without adequate data to come to any firm conclusions about its general efficacy or safety in humans. We have written this post for informational purposes only, and our goal is solely to inform people about what science currently says about pramiracetam’s mechanisms, potential effects, and possible side-effects.

Pramiracetam – sometimes also known as Pramistar – is a cognitive enhancer (“nootropic”) drug that is synthesized from piracetam, the original drug in the “racetam” family of drugs.

Based on some early animal research in the late 1980s, pramiracetam was reported to have cognitive effects in rats. Additionally, it was also reported to be as much as 13 times more potent (meaning that the researchers observed effects that were equivalent to piracetam with a dose that was only 1/13th the size) [1].

Unfortunately, like many nootropic drugs, pramiracetam has not been extensively studied by scientists, so only a little is known about its potential effects and mechanisms. Also like many nootropic drugs, many interesting claims have been made about this drug’s effects on cognitive ability. But are these effects backed up by science, or are they just empty hype? In the rest of this post, we’ll discuss what the current science says about this drug, and see if the evidence really backs up all the claims that have been made about it.

Like all racetams, the mechanisms behind pramiracetam are not fully understood, primarily due to a lack of extensive research.

However, some early studies have pointed towards a few of the following potential mechanisms:

However, data about the above mechanisms comes almost exclusively from animal studies – predominantly in rats and mice – and so no strong conclusions can be made yet about pramiracetam’s potential mechanisms in the brains of healthy human users.

Listed below are some of the effects of pramiracetam that have been reported by preliminary studies so far.

While some of these early results might seem promising, the evidence is still too weak as a whole to come to any definitive conclusions about pramiracetam’s effects on the brain or cognitive ability.

In other words, these purported uses of pramiracetam should be considered as currently having insufficient evidence to support them – and much more research will still be needed to figure out exactly what effects this substance might have in healthy human users.

One of the most common claims about pramiracetam is that is can boost memory. However, the only studies that speak to this potential effect so far have looked either at animal models, or human patients with specific health conditions.

In another study (double-blind randomized controlled trial) of four young men with brain injury, pramiracetam was reported to improve both short- and long-term memory. This effect supposedly lasted for up to 1 full month after the treatment was discontinued [11].

Unfortunately, both of these studies have some major limitations. For one, they have only very small sample sizes, and much larger samples will be needed before these effects can be confirmed. Secondly, the studies only looked at people with specific brain-related health conditions, so it’s not possible to say with certainty whether similar effects would be seen in ordinary healthy users of pramiracetam.

In addition to these inconclusive human studies, there is some preliminary evidence from animal studies as well.

For example, one animal study reported that seven weeks of treatment with pramiracetam may have increased long-term memory and learning ability in rats [12].

Similarly, another study reported that pramiracetam may have improved object-recognition memory in rats [1].

A handful of studies have looked at pramiracetam’s potential to protect the brain from the negative effects of other toxins or drugs.

In one study (double-blind randomized controlled trial) of 24 young and old healthy volunteers, it was reported that pramiracetam partially reduced the memory loss caused by scopolamine, a drug that produces temporary amnesia [13].

In another study (prospective cohort) of 65 patients with head injuries, pramiracetam reportedly worked better than piracetam at reducing symptoms associated with amnesia [14].

According to one animal study, pre-treating rats with pramiracetam prevented some of the memory loss caused by substance that causes amnesia (hemicholinium-3) [15].

Finally, another early animal study reported that pramiracetam may partially prevent some memory loss in mice caused by electric shocks [16].

All in all, however, the evidence for these effects is still highly inconclusive, and more research will definitely be needed.

3) May Affect Recovery from Brain Injuries

A few studies have also investigated pramiracetam’s potential to help the brain recover from injury or trauma.

According to one preliminary study (prospective cohort) of 65 people with mild brain injury, pramiracetam was reported to reduce headaches, dizziness, and nausea more effectively than piracetam [14].

Another study (double-blind randomized controlled trial) of four men with severe brain injuries reported that six weeks of pramiracetam supplementation significantly improved their memory compared to an inactive placebo treatment [11]. However, the sample size of this study is very small.

Chronic cerebrovascular insufficiency refers to a number of conditions in which the arteries supplying blood to the brain are blocked, which can potentially lead to memory loss and other negative cognitive symptoms. According to one early study, pramiracetam reportedly improved memory decline in chronic cerebrovascular insufficiency patients [17].

Like any drug, pramiracetam has the potential to cause adverse side-effects.

According to one preliminary study in both animal and humans, pramiracetam was reported to be relatively safe and “well-tolerated,” causing few major side-effects [16].

Similarly, a randomized control trial in 12 healthy volunteers reported no adverse side-effects at any dosage (from 400 to 1,600mg) [18]. However, this study only tested a single, one-time dose of pramiracetam, so no firm conclusions can be made about the potential risks of long-term use of pramiracetam from this study.

Note: The information in this section contains information about the dosages commonly used by some of the early studies that have been done on pramiracetam so far. The information below is not intended as a guide for the personal use of oxiracetam, as adequate data about its potency, safety, or overall effects in healthy human populations is not currently available.

Pramiracetam typically comes in the form of powder, pre-made capsules, or tablets. Some users report that the powder form has a strong unpleasant taste, and therefore prefer to use the capsule or tablet forms instead.

According to some researchers, the powder and capsule forms may have a faster absorption rate than the tablet form. However, the overall potency and effectiveness are believed to be roughly equivalent across the different forms [19].

As a member of the racetam family of drugs, pramiracetam is believed to depend on choline for its effects, and using it may, therefore, deplete the body’s choline supply. For this reason, it is sometimes recommended to combine racetams with a source of choline, such as alpha-GPC or citicoline [20]. However, this suggestion is based solely on data from one animal study, so this shouldn’t be interpreted as any kind of “official” or “medically-approved” recommendation.

Pramiracetam is currently not approved by the FDA for the treatment of any disease.

Available data on this drug’s effects is highly limited, and no strong conclusions about its cognitive effects or its overall safety can be made until a lot more research is done – especially large-scale clinical trials in young, healthy adults.

Therefore, like many other so-called “nootropic” drugs, many of the claims made about it online are often based on hype, or rely on anecdotal reports from people who have personally decided to experiment with it. These claims should be treated with skepticism until more hard scientific data is available – and in the meantime, the use of pramiracetam cannot be officially recommended or endorsed.