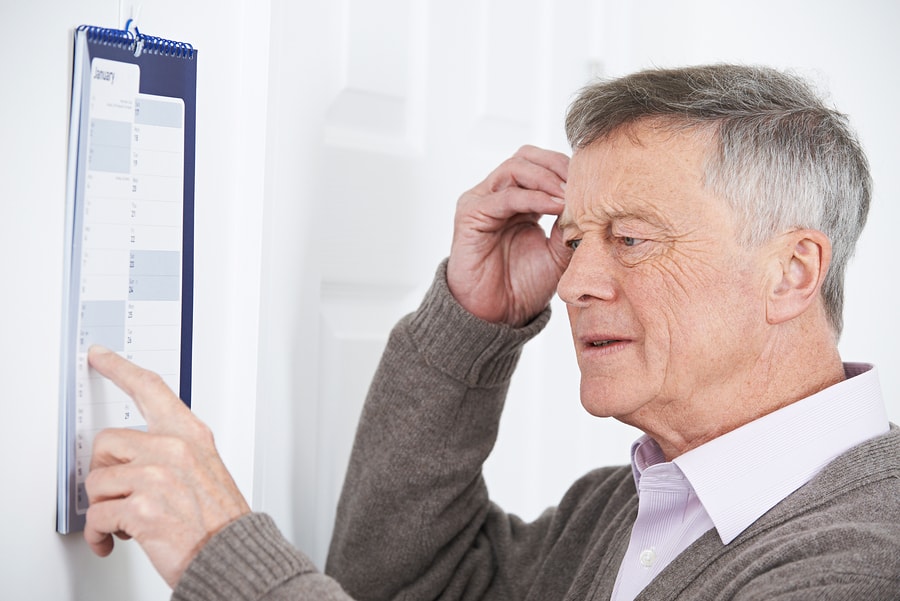 Some users claim that you can improve your memory with Prl-8-53, the brain-boosting “smart” supplement. There is a lot of information across the internet that spreads the hype behind this potential nootropic drug. But is it backed by science? Read on to find out.

Prl-8-53 is a research compound that was first created in the 1970s. Its full scientific name is methyl 3-(2-(benzyl (methyl) amino) ethyl) benzoate.

It is popular as a nootropic supplement that is believed to boost cognitive function and memory.

Despite positive anecdotal experiences from some users, there is only one human study and one rat study on Prl-8-53, which were both were done in the 1970s. In addition, there currently is no ongoing research on this compound [1, 2].

Prl-8-53’s mechanisms of actions are unknown. According to some researchers, it may enhance the brain activity of acetylcholine, a neurotransmitter that plays a role in learning and memory [1].

In addition, some researchers suggest that Prl-8-53 may increase dopamine levels, which play a role in memory, motivation, and fatigue. It may also block serotonin production, which plays a role in anxiety, depression, and insomnia [2, 1].

However, the human study did not directly study these changes in neurotransmitter levels [1].

Prl-8-53 has only been studied in one clinical trial that was performed in 1978, which was funded by the developer of the compound. This clinical trial was a double-blind randomized controlled study of 47 healthy adults who took a 5 mg dose of Prl-8-53 [1].

Researchers also found that those who struggled in the recollection test on placebo (below 50% correct) showed significant improvement with Prl-8-53. However, average and high scoring participants didn’t improve significantly [1].

No other studies have looked at the effects of Prl-8-53.

Due to a lack of research, the safety of Prl-8-53 is unknown.

In the only human study of Prl-8-53 that has been conducted, a 5 mg dosage did not cause any side effects [1].

However, higher Prl-8-53 doses may impair movement, according to a rat study [2].

Due to a lack of research, it is unknown how Prl-8-53 may interact with other drugs. If you do take this compound, let your doctor know.

In the following sections, we’ll discuss the common forms and dosages of Prl-8-53 that are commercially available. Prl-8-53 is not approved by the FDA for medical use. Regulations set manufacturing standards for supplements, but that does not guarantee that they are safe or effective. Speak with your doctor before supplementing.

Prl-8-53 is available for purchase as a powder, pill/capsule, and liquid solution.

There is currently insufficient evidence to determine what a safe and effective dose of Prl-8-53 is.

The dosage used in the human study was 5 mg of Prl-8-53 given in a single oral supplement [1].

The one human study on Prl-8-53 was funded by the developer of the compound and the study is decades old. The side effects, drug interactions, and effectiveness of Prl-8-53 are unclear.

The opinions expressed in this section are solely those of Prl-8-53 users, who may or may not have medical or scientific training. Their reviews do not represent the opinions of SelfHacked. SelfHacked does not endorse any specific product, service, or treatment.

Users reported memory improvement with doses ranging between 10 and 20 mg. They claim they could recall specific words and even entire concepts after taking Prl-8-53 supplements.

Some users report having a deeper focus when understanding new material and struggling less when explaining recent subjects.

Side effects were rarely reported by users. Reported side effects were typically minor and only last a few hours, which included overheating and insomnia. According to some users, the insomnia is sometimes caused by sudden hunger or even intense nightmares.