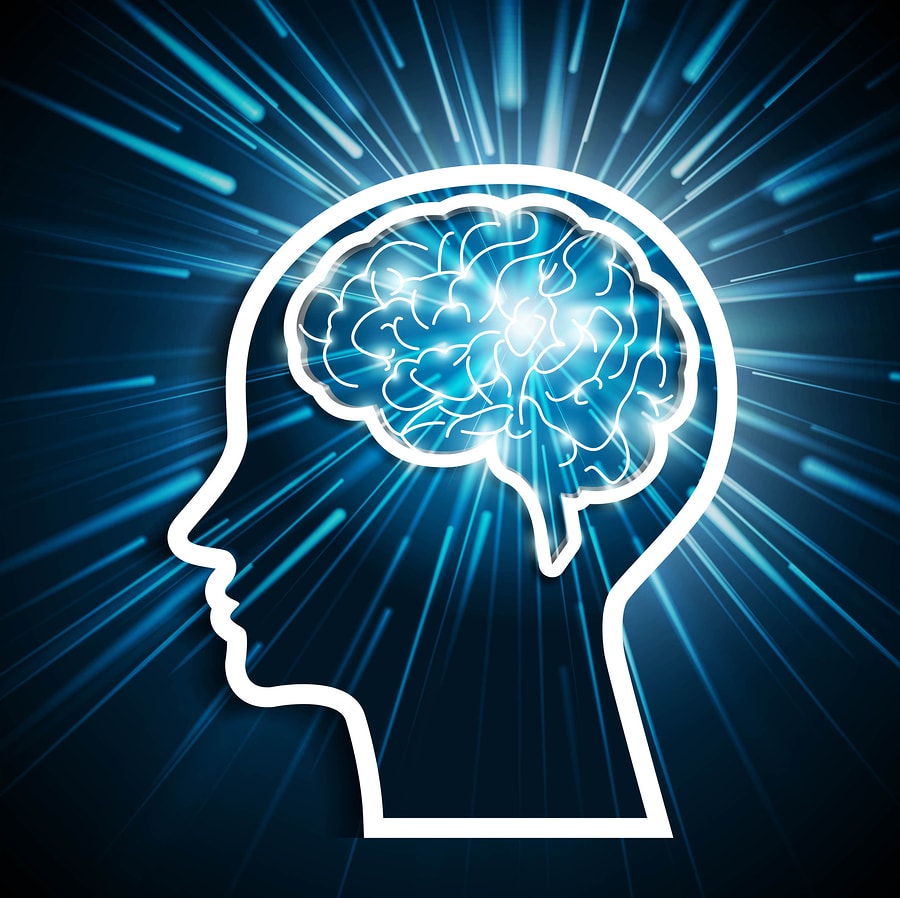 L-serine is an amino acid with a range of crucial roles. As a supplement, people use it for brain protection, mental health, and skin appearance. However, the available clinical research is scarce. Read on to learn more about L-serine roles, potential benefits, dosage, and side effects.

L-serine is an amino acid that plays an important role in the production of proteins, DNA, and cell membranes. It is a nonessential amino acid, meaning that we do not have to obtain it from the diet. The body can make enough serine on its own.

However, because of the diverse roles that serine plays in the body, dietary intake may offer certain benefits [1].

Serine is often taken with other amino acids such as glycine, arginine, tyrosine, and leucine. In patients suffering from seizures, glycine and serine are sometimes given together for their synergistic effects [3, 4].

Serine is produced from the amino acid glycine and can exist as L-serine and D-serine. L-serine is still being researched in clinical trials for its effects but nutritional supplements are readily available.

D-serine is a neurotransmitter that plays a central role in information processing. Although it can also be purchased as a supplement, D-serine has poor absorption when taken orally. Scientists are researching it for schizophrenia [5, 6].

L-serine is not FDA approved to treat any conditions, but it’s regarded as safe to consume as an additive [7].

Food Sources and Forms of Supplementation

The following high-protein foods are good sources of L-serine:

L-serine can also be taken as a supplement in powder form or as a capsule. It is also used topically on the skin [8, 9].

Phosphatidylserine is a common supplement formed from L-serine and 2 fatty acid molecules. It can provide similar effects as a basic L-serine supplement. Although their effects are related, this article focuses on the benefits of L-serine alone [10].

L-serine plays a role in forming of all five bases of DNA and RNA (adenine, guanine, cytosine, thymine, and uracil) [11].

L-serine is converted to D-serine by an enzyme called serine-racemase. D-serine is mainly found in the brain. It assists in stimulating the nervous system and is important in cell communication within the brain [12].

L-serine and D-serine are both important in the process of making tryptophan in the body. Tryptophan produces serotonin, which ultimately affects mood, digestion, and sleep [13, 14].

L-serine also increases levels of creatine, which promotes muscle mass in the body [15].

It is also involved in the production of antibodies (immunoglobulins) and is a precursor to other amino acids like glycine and cysteine [16].

Phosphatidylserine, formed by L-serine and 2 fatty acid molecules, is one of the main neuroprotective agents in nerve cells. It is vital for the maintenance of brain health [10].

No valid clinical evidence supports the use of L-serine for any of the conditions in this section. Below is a summary of up-to-date animal studies, cell-based research, or low-quality clinical trials which should spark further investigation. However, you shouldn’t interpret them as supportive of any health benefit.

L-serine has recently been studied for the treatment of amyotrophic lateral sclerosis (ALS). ALS is caused by the breakdown of nerve cells and ultimately results in fatal muscle weakness.

In a study of 20 patients with ALS, L-serine supplementation for 6 months slowed the progression of the disease [17].

In test tubes, L-serine inhibited the activity of faulty amino acids that are involved in the development of ALS [18, 19].

Chronic fatigue syndrome (CFS) causes symptoms such as extreme tiredness, pain, and discomfort. According to preliminary research, these symptoms may be linked to low blood levels of serine [20].

HSAN1 is a brain disease that causes the loss of sensation in the legs and feet.

In a study of 14 patients with HSAN1, taking L-serine for 10 weeks prevented progression of the disease. It also improved sensation in the legs [22].

Small doses of L-serine before sleep may improve sleep quality.

In a study of 53 participants who had difficulty sleeping, ingesting L-serine for 4 nights improved sleep quality and the ability to fall asleep [23].

Serine deficiency may be linked to seizures, and L-serin is being researched as a complementary treatment approach [24].

On the other hand, L-serine may not be completely effective in certain seizure-inducing diseases such as 3-phosphoglycerate dehydrogenase deficiency [26].

Well-designed trials should investigate the safety and efficacy of L-serine for different types of seizures.

No clinical evidence supports the use of L-serine for any of the conditions listed in this section. Below is a summary of the existing animal and cell-based studies. They should guide further investigational efforts but should not be interpreted as supportive of any health benefit.

L-serine reduced the buildup of proteins (neurofibrillary tangles) in the brain that are associated with Alzheimer’s disease. Cell studies show that these tangles can be reduced through exposure to L-serine [27, 19].

In monkeys with neurofibrillary tangles, 4 months of daily L-serine intake greatly reduced the number of proteins associated with Alzheimer’s disease [28].

D-serine may also play a role in identifying Alzheimer’s disease. Low levels of D-serine are found in some patients with Alzheimer’s [29].

However, other studies have found no significant difference in the amount of D-serine in brains with Alzheimer’s compared to those without [30].

Ischemia occurs when there is a shortage of blood supply to any organ in the body. In animal and cell-based studies, scientists examined the potential of L-serine to promote blood flow in the brain and protect the nerve cells [31, 2].

In hairless mice, the application of L-serine-based cream slowed the appearance of wrinkles and decreased the presence of pre-existing wrinkles caused by UV damage [8].

In one study on rats, L-serine reduced depression by increasing the levels of both L-serine and D-serine in the brain [32].

According to limited clinical evidence and animal trials, supplementation with D-serine may help with mental disorders such as:

Although one part of L-serine converts into D-form in the body, it’s not sure if L-serine as a supplement would show the same effects.

L-serine supplements have not been approved by the FDA for medical use. In general, regulatory bodies aren’t assuring the quality, safety, and efficacy of supplements. Speak with your doctor before supplementing.

The below doses may not apply to you personally. If your doctor suggests using L-serine, work with them to find the optimal dosage according to your health condition and other factors.

L-serine can be taken as a supplement in powder form or as a capsule. It is also used topically on the skin [8, 9].

L-Serine Side Effects and Precautions

People with gluten and soy allergies should be cautious when supplementing L-serine because certain manufacturers may include those allergens.

Although uncommon, possible side effects of serine supplementation include [37, 38]:

Taking too much serine can be toxic. It is also one of the main amino acids necessary for cancer growth, and raising serine levels excessively could, in theory, promote cancer spreading [39].

Patients that use L-serine for neurological diseases have found that it eases their symptoms and helps to clear their mind.

A patient with both amyotrophic lateral sclerosis and chronic fatigue syndrome reported that using L-serine improved [her] energy levels.

Although rare, the most common side effect that people experience with L-serine is nausea.

A user taking L-serine began to develop significant headaches. The headaches went away a few days after stopping L-serine supplements.

Many people that take L-serine for its general benefits have seen a positive change in:

D-serine is taken less commonly as a supplement, but one person reported reduced schizophrenia symptoms.