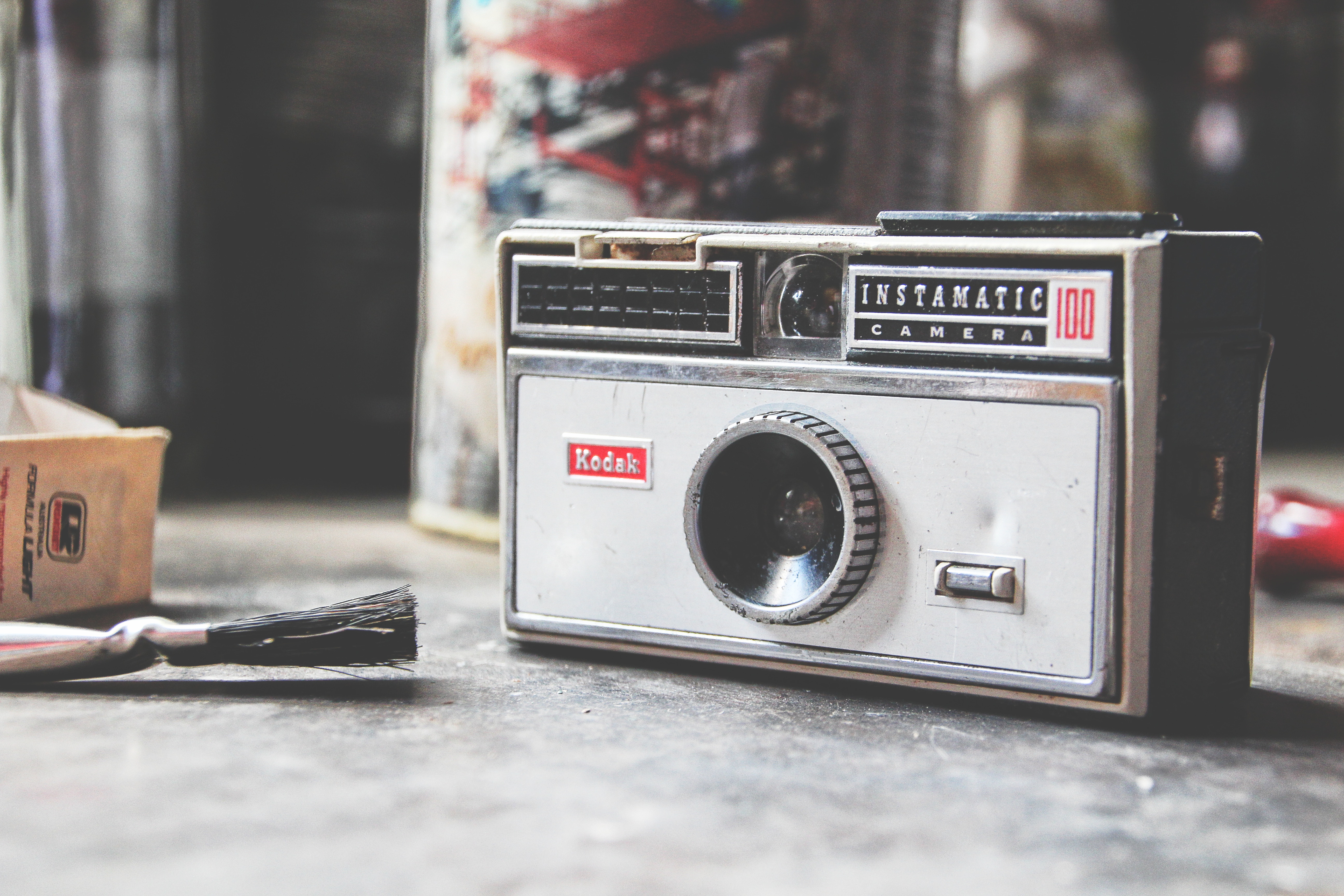 Sulbutiamine is a fat-soluble derivative of thiamine. It is considered an energy booster and is used in France to reduce fatigue. It may also stimulate digestion, boost memory, and protect the brain, but the research is limited. Read on to learn more about the health benefits of sulbutiamine, dosage, and possible side effects.

Japanese scientists developed sulbutiamine in the 60s while exploring treatments for thiamine deficiency. Some brand names for this compound are Enerion and Arcalion [1].

Sulbutiamine is synthetically produced by binding two thiamine (vitamin B1) molecules together. Sulbutiamine is more fat-soluble than thiamine, allowing it to pass to the brain easier (cross the blood-brain barrier) [2].

Sulbutiamine increases thiamine in the brain more than other forms of thiamine [3, 4].

How Does it Work?

In a study of 1,772 patients with infections and chronic fatigue, sulbutiamine (along with anti-infective treatment) helped with low energy. Fifty-two percent of the patients felt a significant boost in mood and energy [10].

326 patients with chronic fatigue (post-infection) were treated with sulbutiamine or a placebo. Some individuals felt an energy boost from sulbutiamine, but the results were not significant [11].

Sulbutiamine reduced fatigue by 44% in 341 patients with chronic fatigue, but this study lacked a placebo control [12].

In another uncontrolled study of 40 participants, sulbutiamine treatment (400 mg daily for 1 month) greatly improved symptoms of severe depression, anxiety, and fatigue in most patients (75%) [13].

36 patients with chronic weakness from posttraumatic disorders were treated with either piracetam or sulbutiamine. Sulbutiamine was more effective in improving energy and functionality than piracetam [14].

Larger, well-designed clinical trials are needed to verify the therapeutic effects of sulbutiamine for fatigue.

No valid clinical evidence supports the use of sulbutiamine for any of the conditions in this section. Below is a summary of up-to-date animal studies, cell-based research, or low-quality clinical trials which should spark further investigation. However, you shouldn’t interpret them as supportive of any health benefit.

Sulbutiamine, when used with donepezil, improved memory in a study of 26 patients with Alzheimer’s Disease [16].

Sulbutiamine improved long-term memory in rats. This is a result of boosting neurotransmitters (such as choline), which may increase memory retention [6, 9].

Nerve damage can be caused by high blood sugar levels in individuals with diabetes. A 6-week treatment of sulbutiamine (400 mg daily) in 15 patients with diabetes significantly improved nerve and muscle function [17].

Sulbutiamine treatment for 30 days restored sexual performance in 16 patients out of 20 with erectile dysfunction, but the study lacked a placebo control [18].

In a study of 33 patients, sulbutiamine restored digestion after kidney surgery. It also greatly improved gut flow in tissue studies, but the clinical importance of this effect is unknown [19, 20].

No clinical evidence supports the use of sulbutiamine for any of the conditions listed in this section. Below is a summary of the existing animal and cell-based studies. They should guide further investigational efforts but should not be interpreted as supportive of any health benefit.

Additionally, sulbutiamine improved the lifespan of brain cells that were deprived of oxygen and sugar. It also increased activity in the memory-forming part of the brain (hippocampus) [21].

Sulbutiamine Side Effects and Risks

In general, sulbutiamine is well tolerated with doses up to 600 mg/day [10].

Side effects are infrequent and include mild skin allergies, mild agitation (in the elderly), and headaches [22].

Euphoria and sleep pattern disturbance may occur in high doses [23].

In combination with antibiotics, nausea, headache, insomnia, diarrhea, tremor, and drowsiness were reported by 0.6% of patients in one study [10].

Sulbutiamine supplements have not been approved by the FDA for medical use. In general, regulatory bodies aren’t assuring the quality, safety, and efficacy of supplements. Speak with your doctor before supplementing.

The below doses may not apply to you personally. If your doctor suggests using a grape seed extract supplement, work with them to find the optimal dosage according to your health condition and other factors.

Users report that the effects of sulbutiamine were immediately seen in most cases. Positive mood, focus, and motivation are the main reported benefits.

On the other hand, irritability, insomnia, and euphoria are the most cited negative effects. In addition, some people do not feel any different while using sulbutiamine.