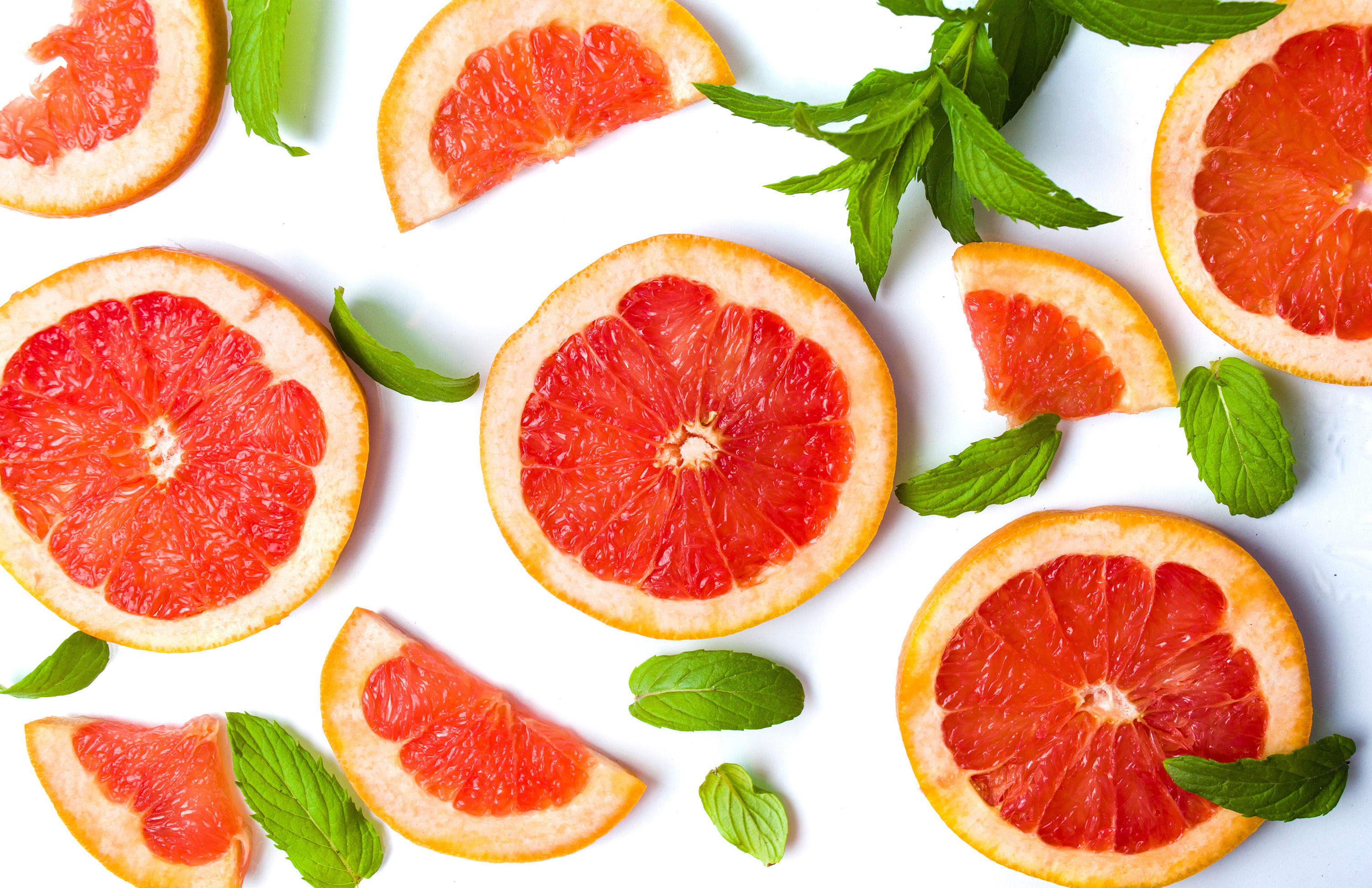 CYP3A4 is an important CYP enzyme, responsible for clearing approximately 45 – 60% of currently prescribed drugs. Different supplements, food components, and drugs can change CYP3A4 activity and, as a result, interfere with drug metabolism. Find out more about its function, gene variants, and factors that decrease/increase CYP3A4 activity.

CYP3A4 is one of the cytochrome P450 monooxygenases (CYPs), which are enzymes that eliminate most of the drugs and toxins from our body [1].

This enzyme is one of the most important CYP enzymes since it is responsible for processing approximately 45–60% of prescribed drugs [2, 3]:

This enzyme degrades the majority of drugs and cancer-causing agents, to protect cells and the body from toxins [10, 12].

The activity of this enzyme varies up to 40-fold and is affected by health, environment (smoking, diet, and co-medication), hormones, and genetics [3].

CYP3A4 is the most active CYP enzyme in the gut [6]. Therefore it is not surprising that what we eat and drink has a great effect on the activity of this enzyme.

Components in foods, drinks, food additives, and other drugs usually decrease CYP3A4 activity producing one of the following effects:

Curcumin has a paradoxical effect, since it both increases and decreases the activity of CYP3A4 [61, 62, 63].

It’s important to note that just because certain genotypes are associated with a condition or irregular lab marker, it doesn’t necessarily mean that everyone with that genotype will actually develop the condition.

Unlike variable enzymes such as CYP2D6, CYP2C9 or CYP2C19, the CYP3A4 enzyme has fewer gene variants, and only a few of them are known to influence enzyme function [7].

Most of the SNPs (around 20) found in this enzyme have no functional significance [7].

People with this variant may require a 40% lower dose of simvastatin (830 subjects) [9].

CYP3A4*22 carriers were less likely to have severe hot flashes as side effects on tamoxifen therapy (132 patients) [8].

It may be associated with methadone overdose and fatalities (228 cases) [3].

The G variant is associated with increased prostate cancer susceptibility ( a meta-analysis of 39 studies and over 30K participants) [65].

This SNP is commonly found in Asians [2].

There is an association between the G variant of rs680055 and the probability of developing prostate cancer (240 patients and 223 controls) [11].

The Link Between Cannabis and Psychosis: Research Clues