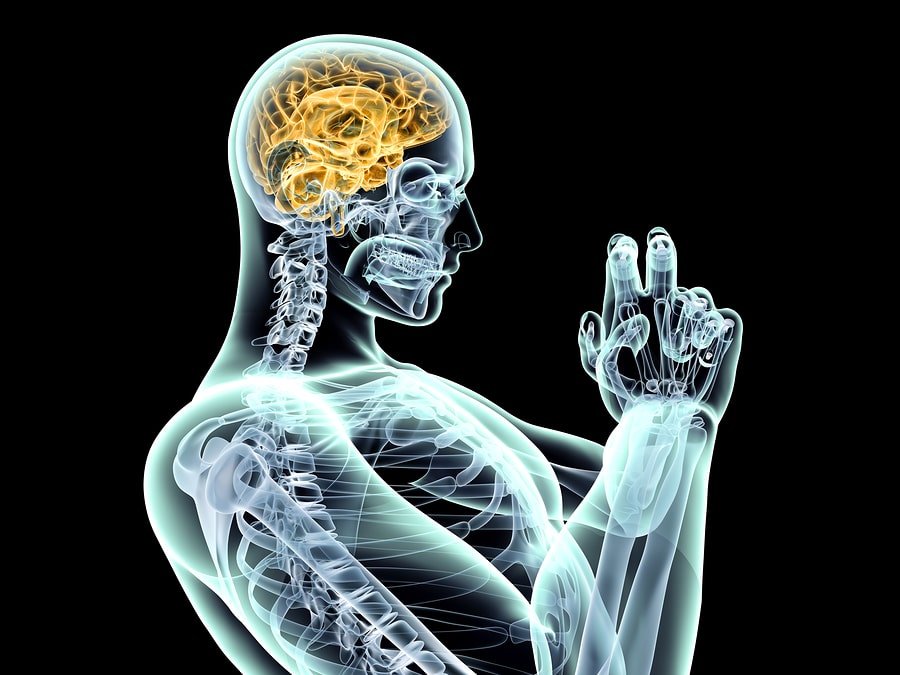 7,8-DHF is an investigational plant compound and a new nootropic. It has attracted a lot of attention in recent years because it targets a brain receptor that helps grow new neurons. Learn about its potential here.

7,8-Dihydroxyflavone (7,8-DHF) is a flavone found in plants. It was discovered while searching for molecules that imitate the function of brain-derived neurotrophic factor (BDNF) [1, 2].

BDNF promotes the growth of neurons and synapses (synaptogenesis) and is very important for normal brain function. Lower amounts of BDNF are observed in diseases such as depression, Alzheimer’s, Parkinson’s, and schizophrenia [1, 3, 4].

Studies in animals show that 7,8-DHF could potentially help with brain repair, long-term memory, depression, and neurodegenerative diseases. However, studies in humans have not yet begun [2].

Cells do not need to have the TrkB receptor to be protected [8].

Because of the relatively low apparent bioavailability of 7,8-DHF (about 5% in mice), researchers are currently developing prodrugs that can be converted to 7,8-DHF once inside the body. The most promising of these is currently known as R13, which has eliminated plaques associated with Alzheimer’s disease in the brains of living mice [12, 13].

R13 has not yet been tested in humans, and we do not recommend using it until such studies are conducted.

No clinical evidence supports the use of 7,8,-DHP for any health condition, as all research thus far has been preclinical. Below is a summary of the existing animal and cell-based research, which should guide further investigational efforts. However, the studies listed below should not be interpreted as supportive of any health benefit.

7,8-DHF improved object recognition (a test used to determine learning and memory) in healthy rats when given immediately following and three hours after learning. It also improved memory in mice with dementia [14].

It also increased the production of new neurons in the brains of adult mice after brain injury and promoted neuron growth in aged mice [20, 21].

7,8-DHF protected against stroke-related brain damage in mice. The beneficial effect was more pronounced in females [11, 23].

7,8-DHF decreased the release of inflammatory factors in brain cells by blocking NF-κB [25].

However, another study found no benefits in treating mice with Alzheimer’s-like brain damage with 7,8-DHF [31].

7,8-DHF improved motor function and prevents the loss of dopamine-related neurons in a mouse model of Parkinson’s disease [32, 33, 34].

It also prevents the death of dopamine-sensitive neurons in monkey models of Parkinson’s disease [35].

7,8-DHF delayed the motor and cognitive impairment and prolonged survival in a mouse model of Huntington’s disease [36, 37].

7,8-DHF improved motor deficits and neuron survival in a mouse model of ALS [38].

Infections in pregnancy and subsequent abnormal brain development can increase the risk of schizophrenia in offspring. Early use of 7,8-DHF decreased behavioral abnormalities and psychosis in mice offspring at risk of developing a schizophrenia-like disorder [41, 42].

In a mouse model of down syndrome, early intervention with 7,8-DHF increased the production of new neurons (hippocampus) and improved learning and memory [43].

Fragile X syndrome is a genetic condition. It causes a range of developmental problems including cognitive impairment and learning disabilities.

7,8-DHF improved symptoms in a mouse model of Rett syndrome [45].

7,8-DHF decreased abnormalities in behavior and dopamine transport in mice on METH (methamphetamine) [49, 50].

7,8-DHF also reduced the rewarding effects of cocaine in mice [51].

When injected into rats with elevated blood pressure, 7,8-DHF caused an acute blood pressure reduction. When administered orally, there was still a decrease, but it was less pronounced [55].

Due to a lack of human studies, the potential side effects of 7,8-DHF are unknown. However, users have anecdotally reported:

The possible drug interactions of 7,8-Dihydroxyflavone are unknown.

To avoid adverse effects and unexpected interactions, talk to your doctor before using 7,8-DHF.

7,8-DHF can be purchased as capsules/pills, or powder.

There is no safe and effective dose of 7,8-DHF because no sufficiently powered study has been conducted to find one. The most common dosage in commercially available supplements is 10 – 30 mg per day.